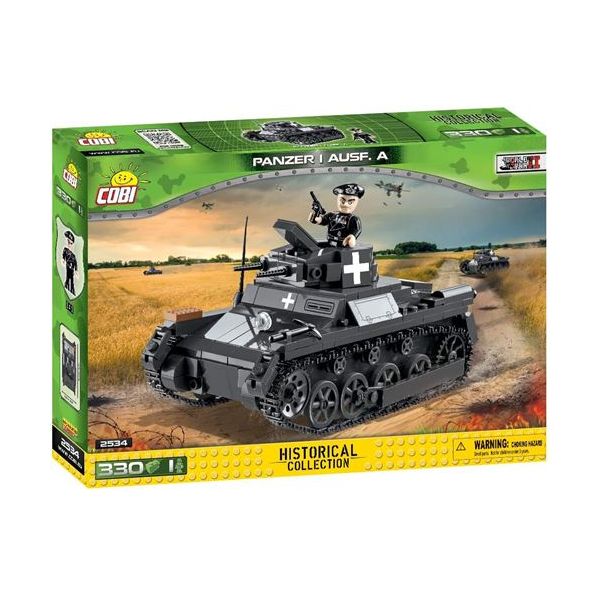 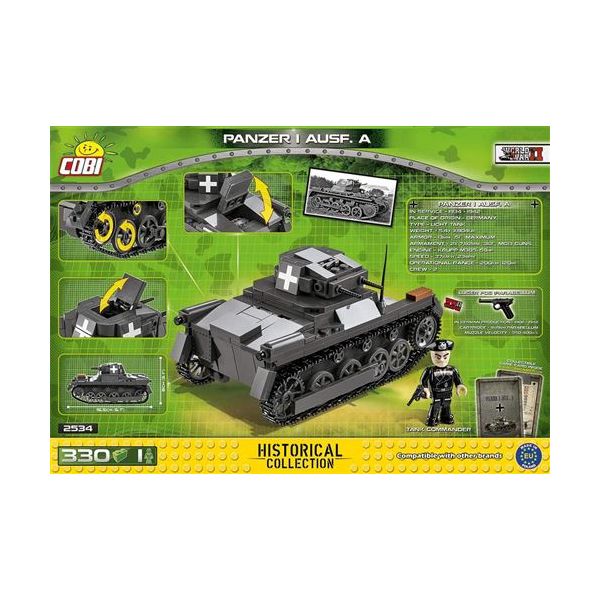 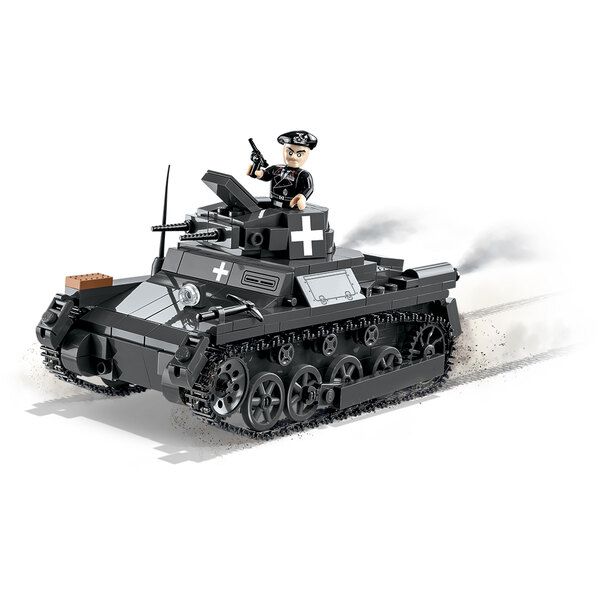 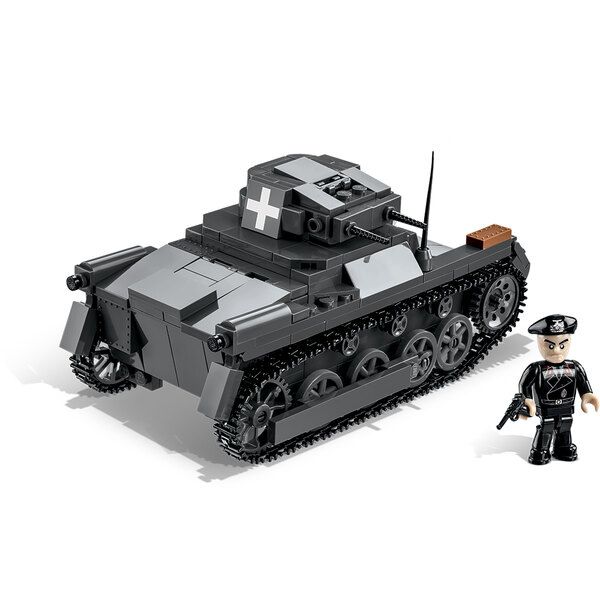 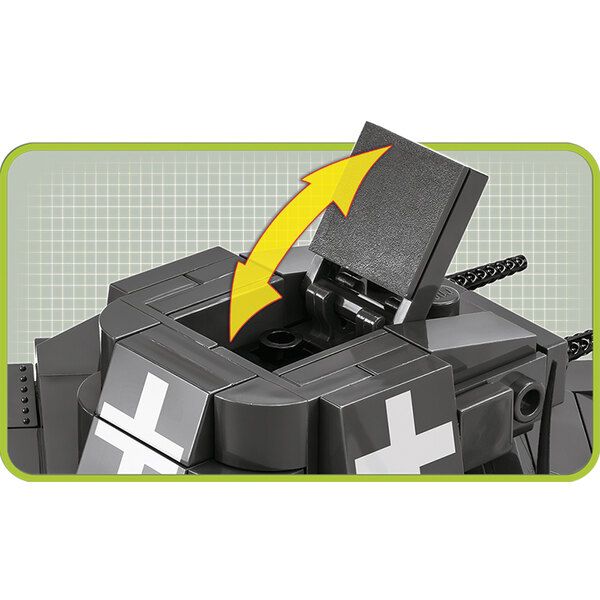 The Panzer I Ausf. A is a German light tank, used at the beginning of the Second World War. In total, about 2,000 units were produced.

Panzer I tanks were used, among others, in the September 1939 campaign in Poland and in the French campaign.

This model of the Panzer I Ausf. A is the perfect set for children and adult fans of building bricks.

Children will be able to simulate brick tank battles, which can contribute to the interest in history, military and technology.

Under the influence of the game, many of our fans deepen their knowledge in these areas, seeking sources of information in literature and on the Internet.

The construction and further modification of vehicles from bricks contributes to the development of the child.

It develops concentration, perception, attention and strengthens and develops the child's imagination, technical skills and motor skills. The model features moving parts such as tracks, wheels, turret and opening hatches.

The set also includes a figure of a German tank commander armed with a Parabellum pistol.

Also of note are the highly detailed markings on the tanker's beret.

The model uses only permanent prints, completely abandoning the use of regular stickers.

Older brick fans will enjoy this model as a collector's item and inspiration for building realistic dioramas or their own designs.

Slightly more experienced designers will find this model an ideal source of elements for building other vehicles.

COBI building bricks are a high quality and safe Polish product, entirely manufactured in the Mielec factory in Poland.

Who is the manufacturer Cobi and what are its specificities?

All you can learn about the Cobi brand

Who is the manufacturer Cobi?

Other time known asEtrob, Cobi is a Polish toy manufacturing company founded in 1987. In 1992, it set up a subsidiary specializing in injection molding. In the same year, Cobi began manufacturing bricks that were interchangeable with Lego bricks.

In 1998, it mass-distributed its products in the Czech Republic, Russia, Germany, Slovakia and France before merging with Best-Lock, an American toy manufacturer in 2006. This union opened the doors to the Asian and American markets.

The brand's head office is in Warsaw and its main production center is in Mielec. The Polish brand has sales offices in many countries. Its network now covers nearly 60 states around the world.

The Cobi brand specializes in the manufacture of nestable brick toys. Each box has building bricks and illustrated instructions to help assemble the miniature model. Several assembly combinations are available for children to build what they want.

Second manufacturer in Europe in its category, the company favors materials of European origin for the production of its toys. Its products certified for their quality are manufactured in accordance with EN71 quality control standards.

What are the most popular Cobi ranges?

Cobi marketed board games and puzzles in its early days. Over the years, it introduced diversified products to the market. Today, the cobi catalog includes the following categories:

What are the most common Cobi products? 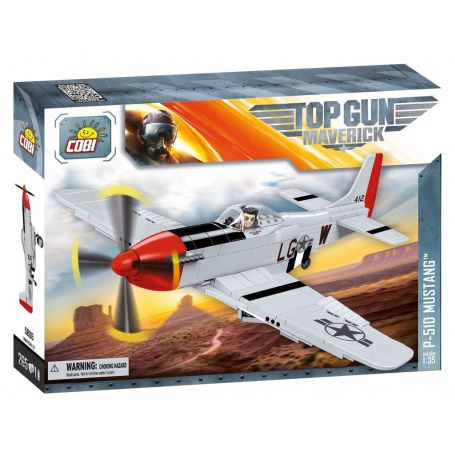 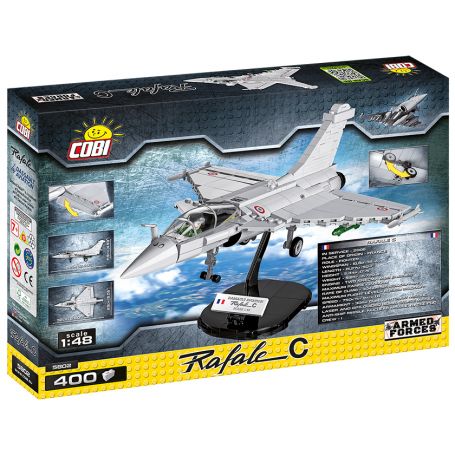 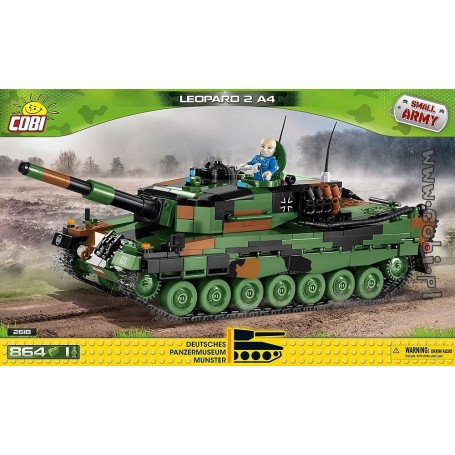 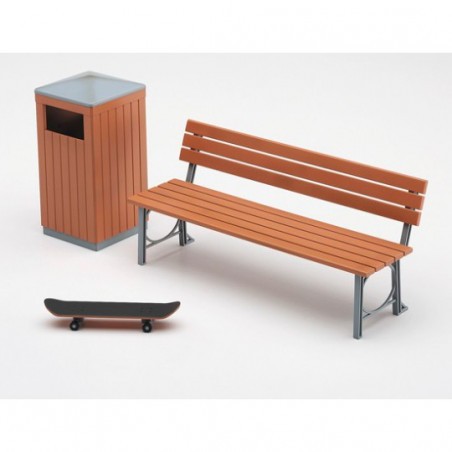 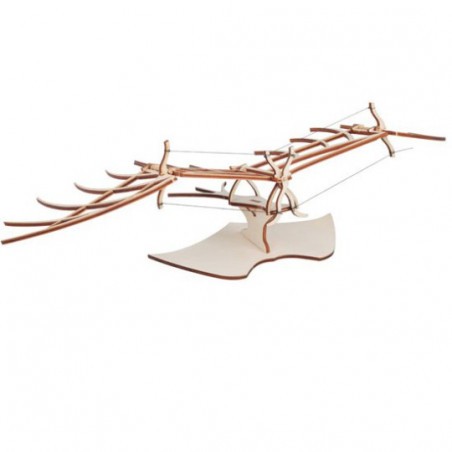 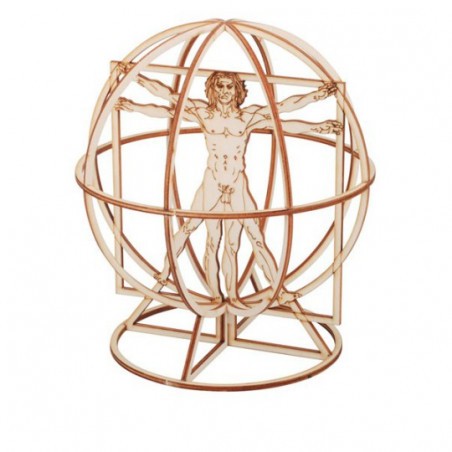 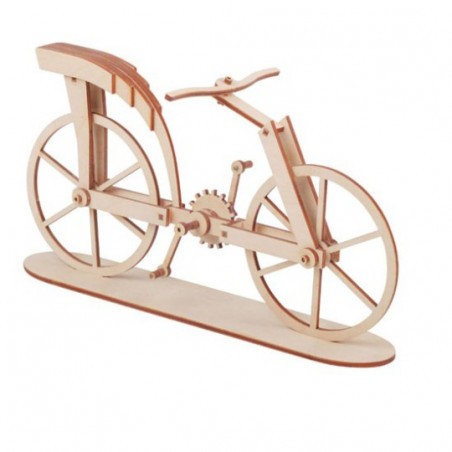 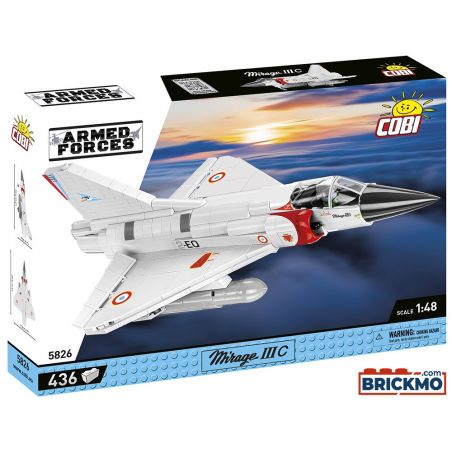 Thanks for the items. Son very happy with the decals. Would buy again from 1001 Hobbies.

Nice selection lots of choices really like the the larger scales

I ordered a ring for my son for Halloween. It came on time and my son loved it!