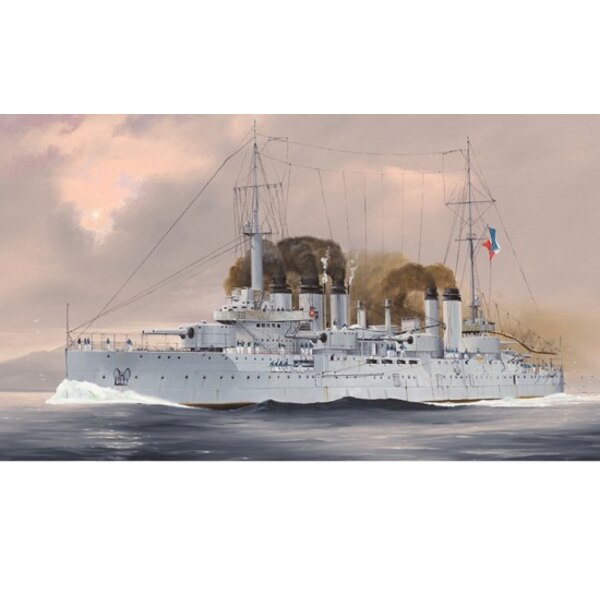 Hull in 2 parts, included base of presentation with engraved name plate, parts in picture cut included.

The Danton is a battleship of the French Navy Danton class built from 1906.

The wreck of the Danton was discovered in 2007 and formally identified in February 2009.

The Danton was the first model of its class of ship, belonging to the category of warships known as pre-Dreadnought and succeeding the Liberty class.Moving 3,000 tons more than its predecessors, this boat was the first French navy to use turbine engines.

Ordered in 1906, this boat was technically outdated when it was commissioned since the British drafted HMS Dreadnought, launched in the same year, and became the standard for battleships.

The Danton, who was sailing from Toulon to Corfu, Greece, was attacked by a U-Boat of the German Imperial Navy, U-64, on March 19, 1917, at about 1 pm, off the coast of Sardinia.

Two torpedoes having hit the hull from the front and the middle, the boat sank in 30 minutes.

At the time of his loss, various reports indicated that the ship's captain, Captain Delage, and many officers did not attempt to evacuate the ship.The boat's electrical appliances were affected, which prevented the launching of the lifeboats.

The loss of life was 296 in total out of 946 crew members and 155 sea passengers to join their ship in Greece.

806 people were recovered by the destroyer Massue assisted by the trawler Louise-Marguerite some recovered after nearly 7 hours of swimming.

The wreckage was found at geographical coordinates 38 ° 45.3511 N 8 ° 03.3043 E by more than 1000 m depth, 35 km south-west of Sardinia in 2007 during studies by the Dutch geotechnical company Fugro for the layout of the future GALSI gas pipeline which will connect Algeria and Italy; it was identified definitively in February 2009.

because of disagreements on its position with the French admiralty.She thought the wreck lay several nautical miles from her current position.

It is the photos of its turrets bearing 240mm guns that have made it possible to remove the ambiguity.
Scale : 1:350
The 1:350 scale is mainly used for model ships (battleships, aircraft carriers, etc.).

Who is the manufacturer Hobby Boss and what are its specificities?

The collections of miniature plastic models of the hobby boss brand are intended for both children and adults.

All you know about the Hobby Boss brand

Who is the hobby boss manufacturer?

Hobby Boss manufactures static plastic models. The company is headquartered in Zhongshan City. It is one of the largest professional miniature manufacturers in the world.

Today, the brand uses the best technologies, state-of-the-art production equipment, a team of experts as well as optimal resource management. It has several certifications to guarantee the quality of the system and hobby boss models. To compete with the main players in the sector, it produces a large number of quality products.

What are the specialties of Hobby Boss?

The brand impresseselectric RC aircraft enthusiasts with its detailed aircraft models available at different scales. These achievements meet the requirements of consumers and the themes cover the fields of aviation and the army.

The burst model is particularly the joy of modeling enthusiasts. Hobby Boss is also renowned for its range of models of military ships. The hobby boss model is a faithful replica of the legendary battleship SMS Seydlitz. Unlike other products, the Hobby Boss Seydlitz is an injection molded kit that is acclaimed for the attention to detail provided.

What are the most popular Hobby Boss products?

The company markets several categories of products to satisfy all lovers of modeling. Find the following models:

● The model of military vehicles;

● The model of cannon on rails;

● The b burst model;

What are the most common Hobby Boss scales?

Parmi the creations of Hobby Boss, you will discover various innovations for advanced amateurs and beginners. The brand's novelties are offered at different scales. With 100 or more than 500 pieces, it is possible to find miniatures on a scale of 1/35 and 1/1250. The Hobby Boss series also offers other scales to give you more options. You can choose between the following proposals:

1:350 scale ship models
Trumpeter 95T06645
USN Carrier Deck Equipment 0 Model kit
2 review
$121.99 In stock at our supplier, shipped from our warehouse within 1-2 weeks after your order 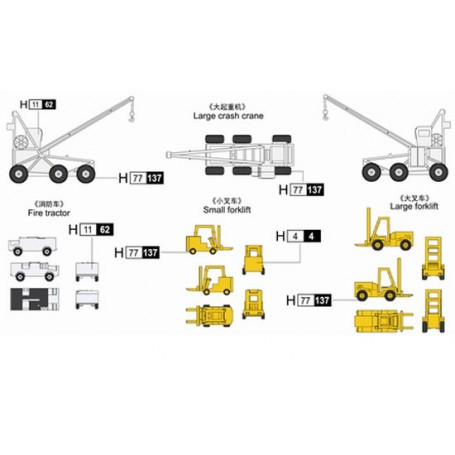 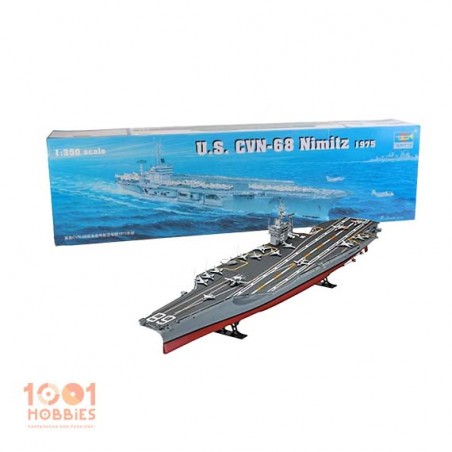 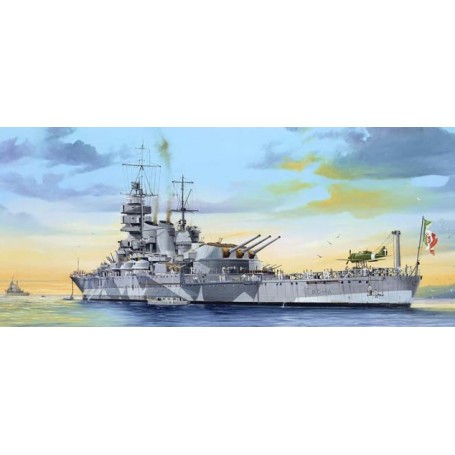 Aircraft carrier planes
Trumpeter 95T05311
FRENCH BATTLESHIP RICHELIEU Model kit
$225.99 In stock at our supplier, shipped from our warehouse within 1-2 weeks after your order 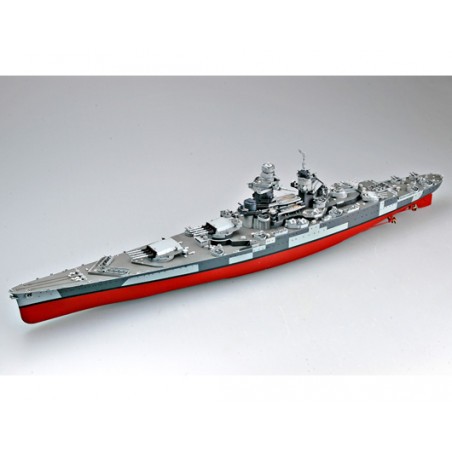 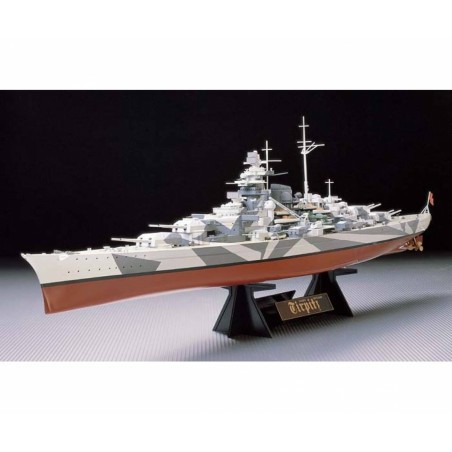 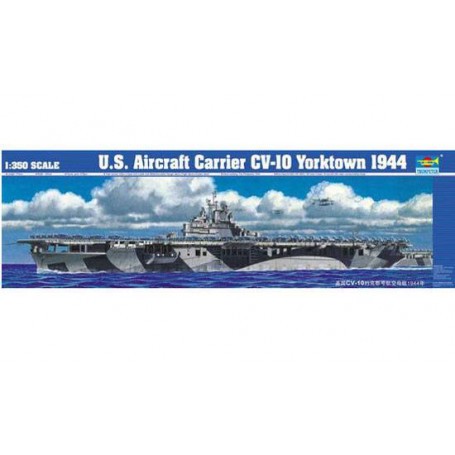 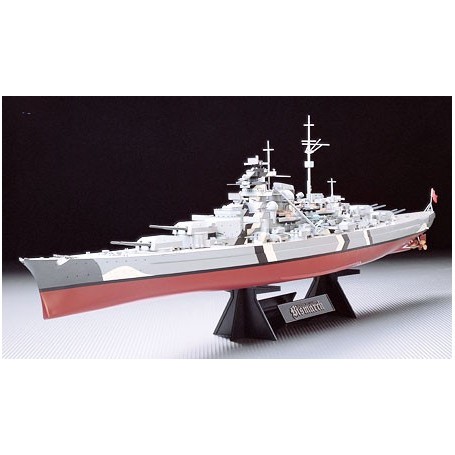 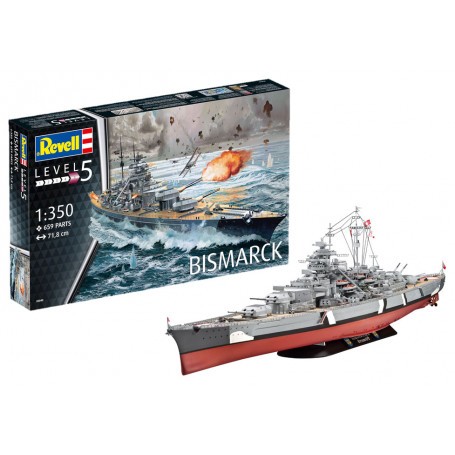 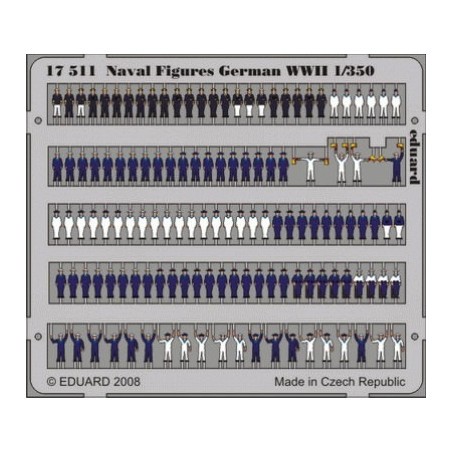 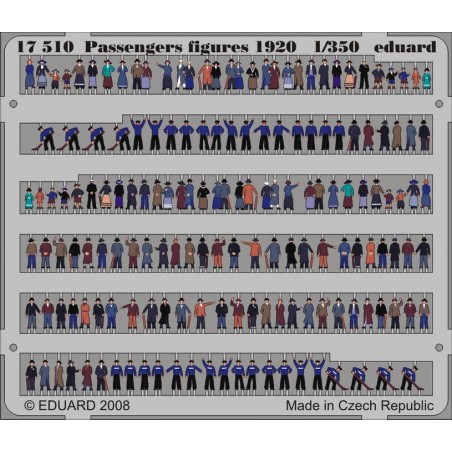 1:350 scale ship models
Trumpeter 95T05633
Aircraft Carrier Weser 0 Model kit
$274.99 In stock at our supplier, shipped from our warehouse within 1-2 weeks after your order 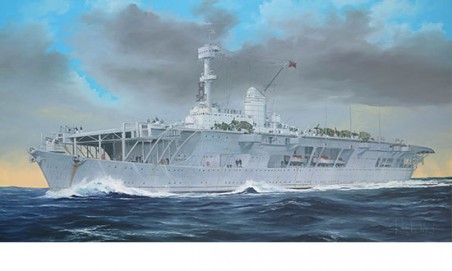 Very happy with my purchase, it made it to me in the US in around 10 days. Great company!