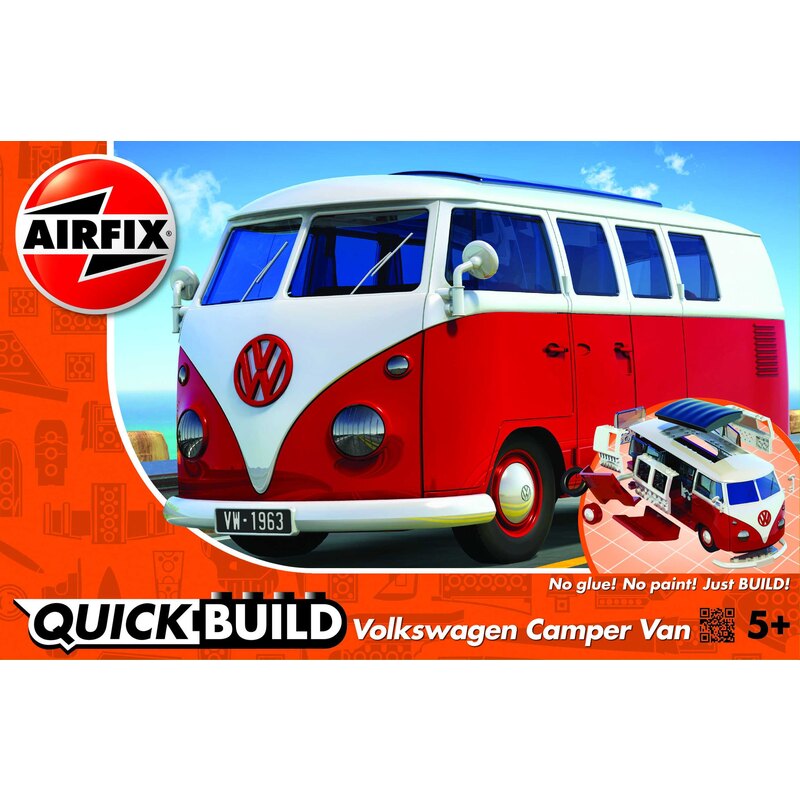 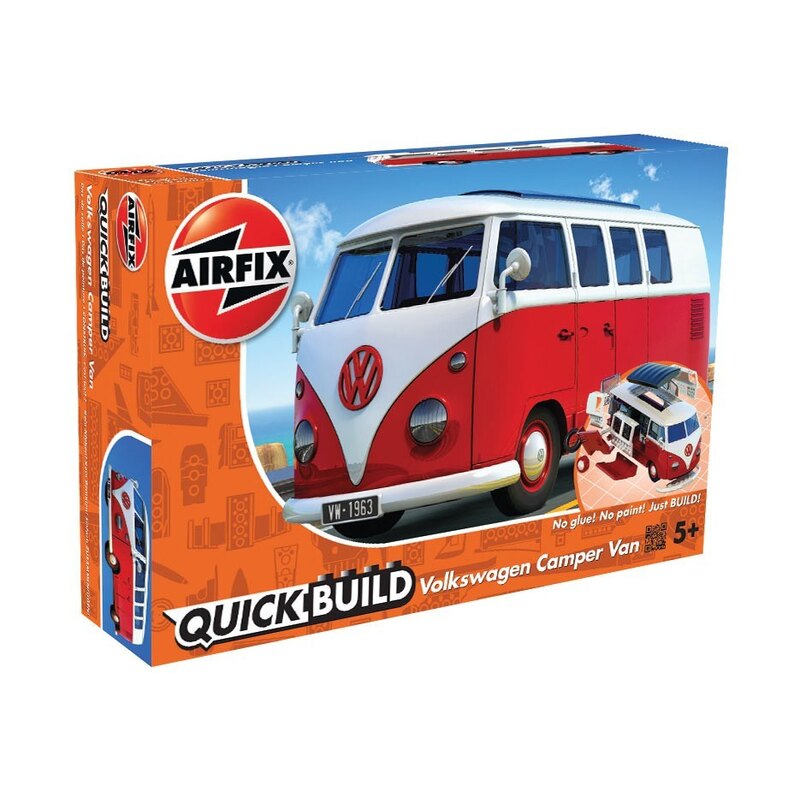 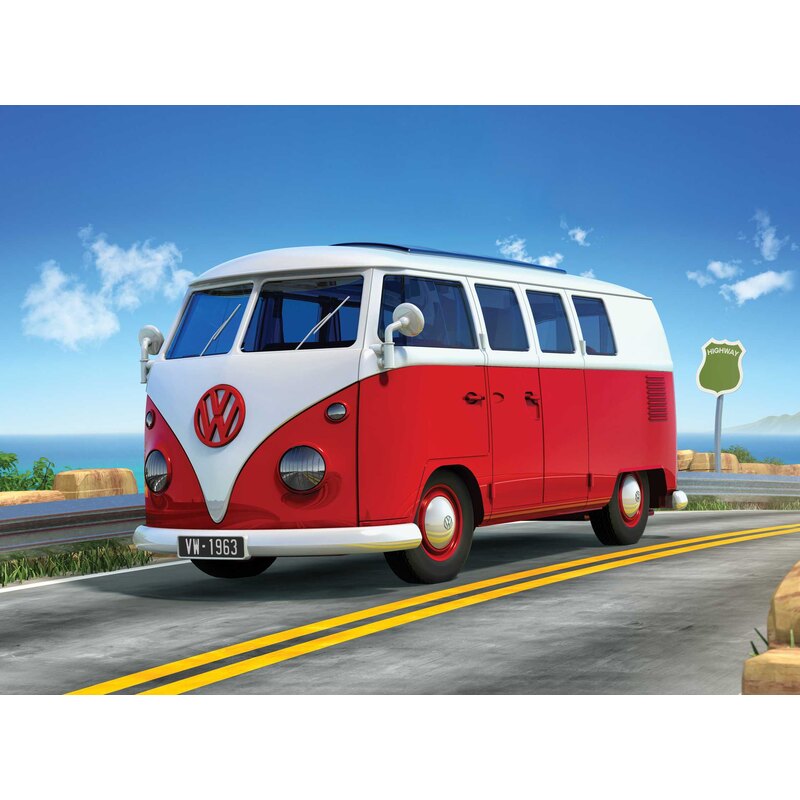 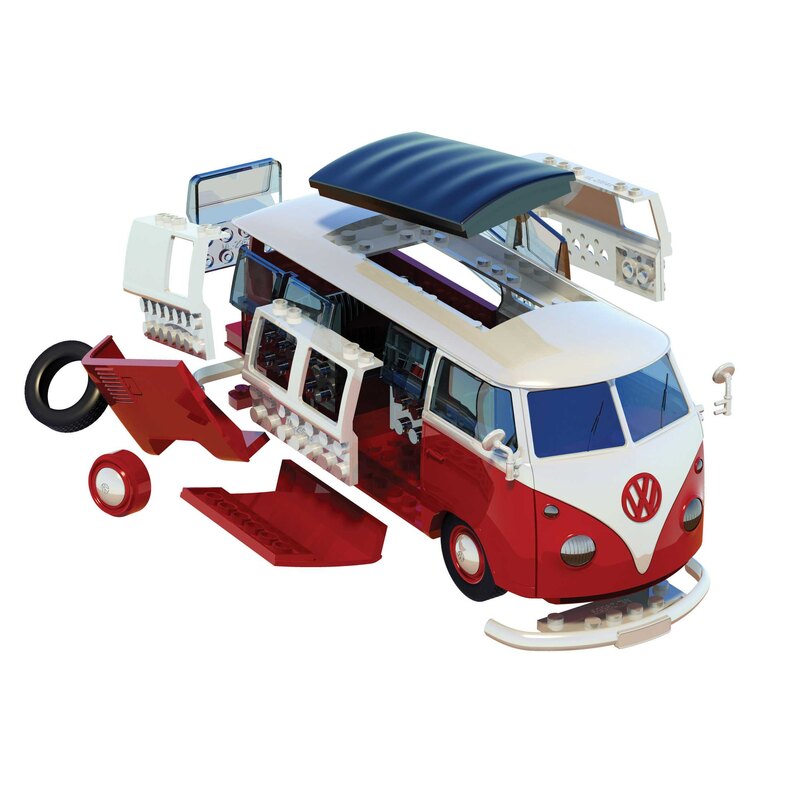 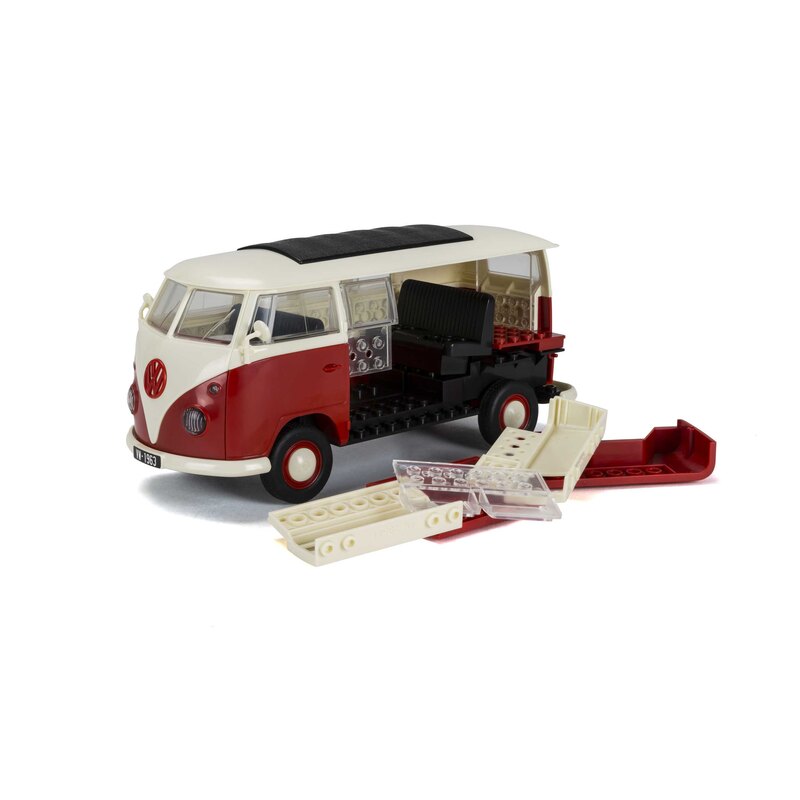 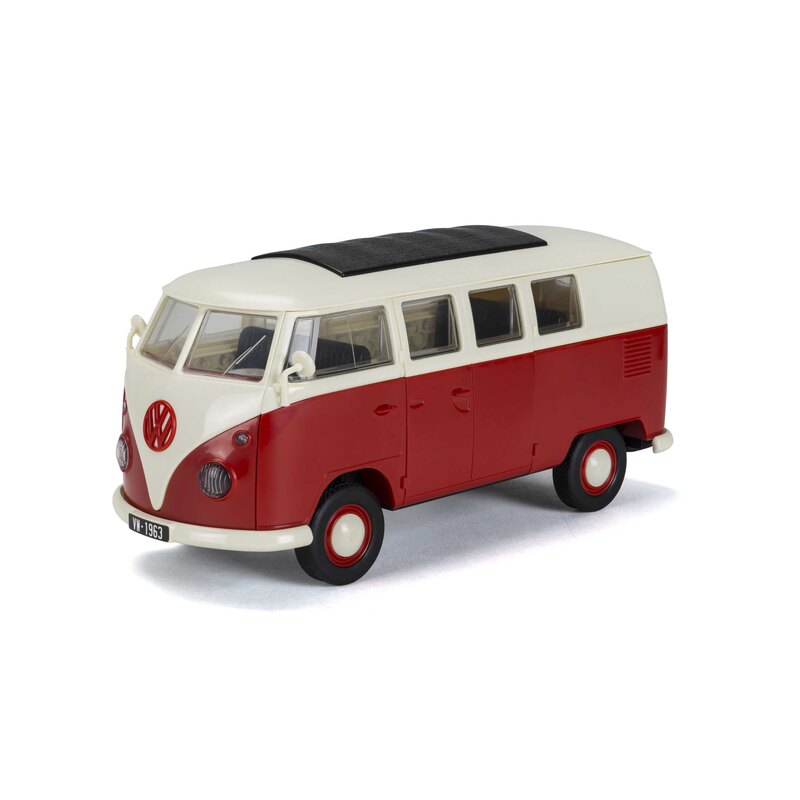 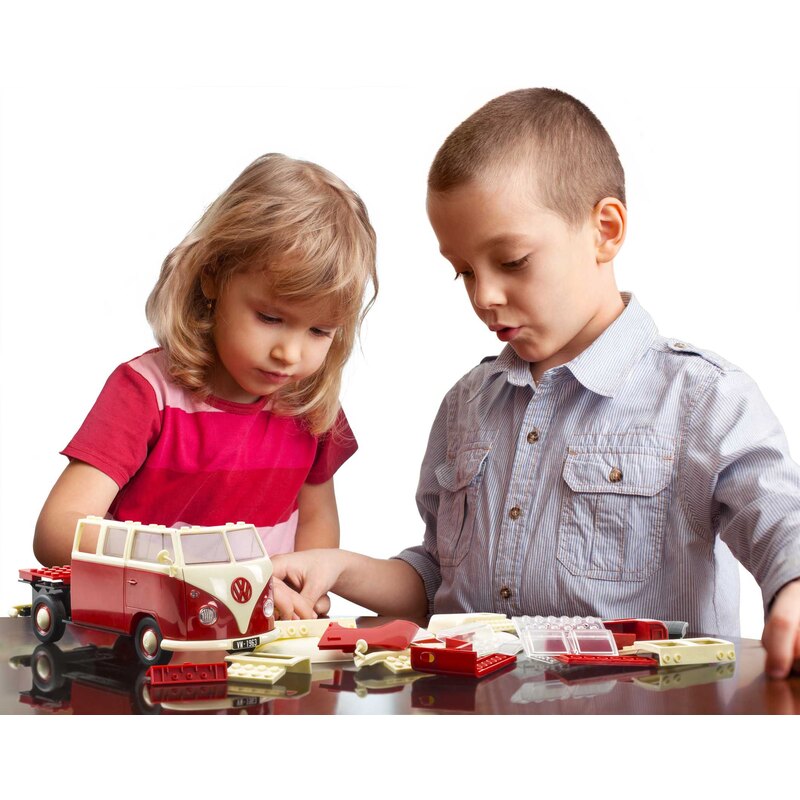 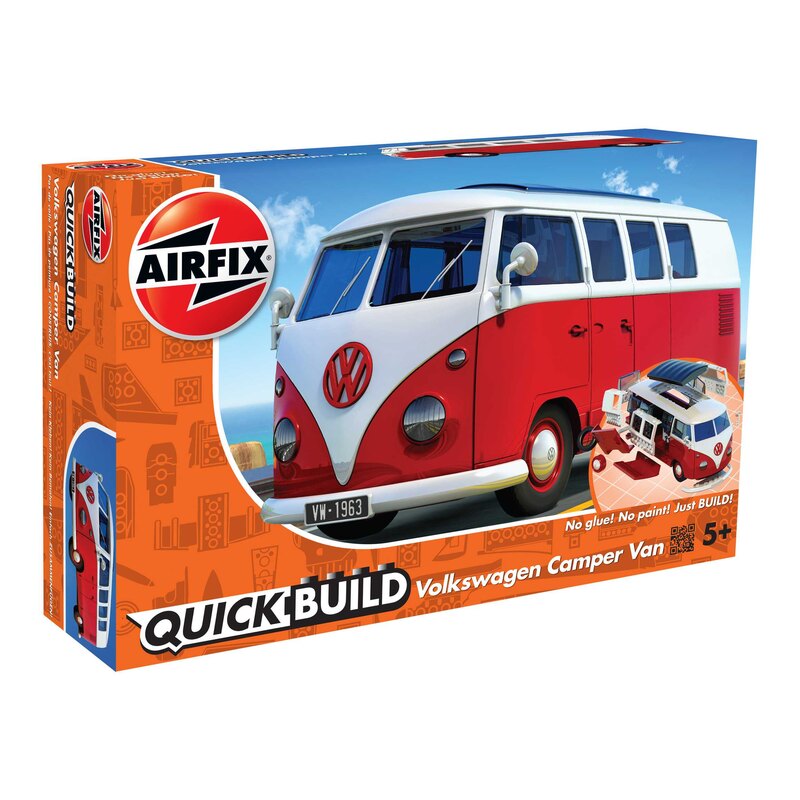 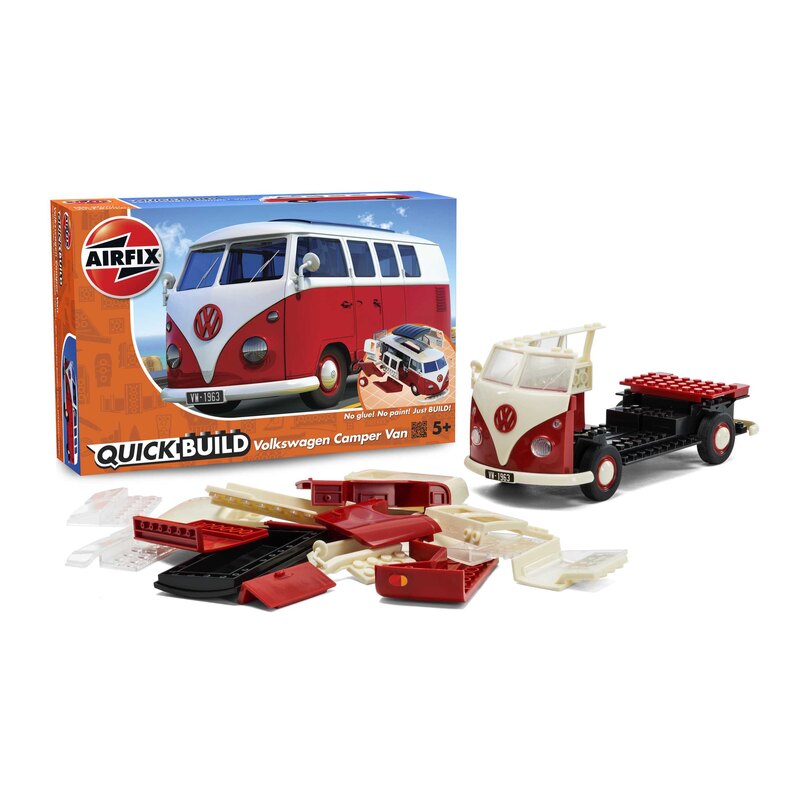 Type of product : Model truck kit
To build a plastic truck model, you'll need a few materials:
- a cutter or cutting pliers
- and model glue.
You can also paint the model with brushes(acrylic or enamel).
The model consists of different parts to cut and assemble.
Construction time will vary depending on the number of parts. 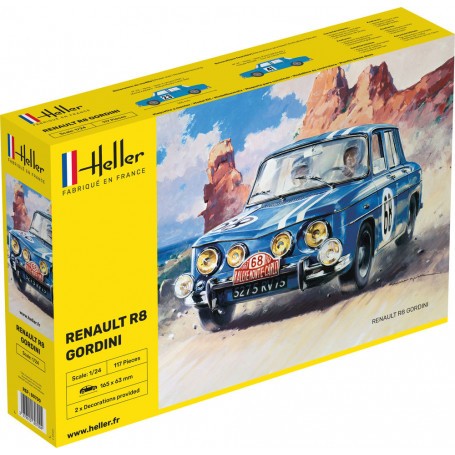 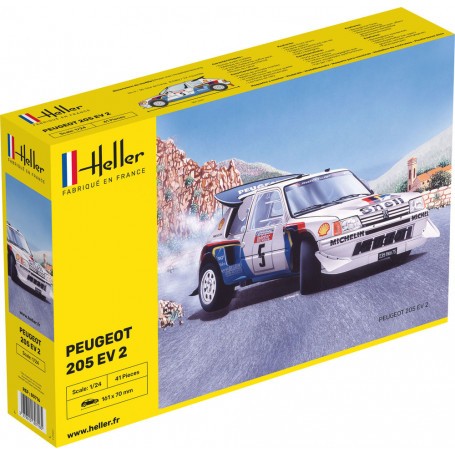 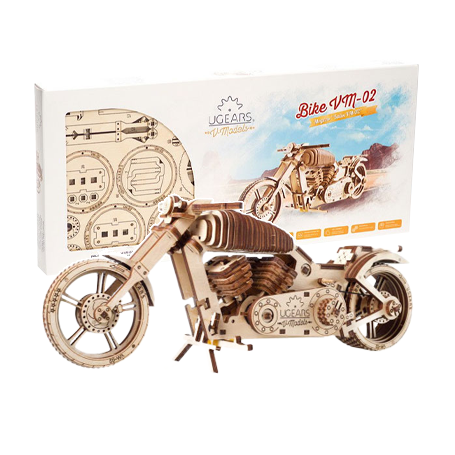 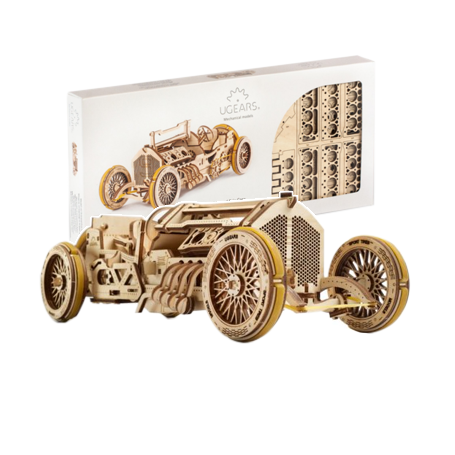 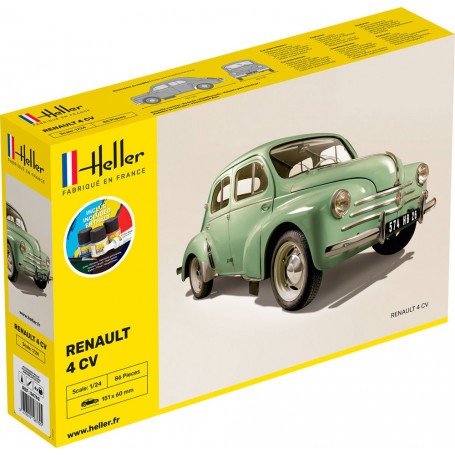 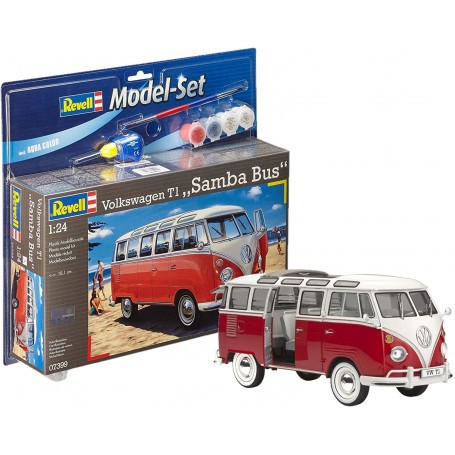 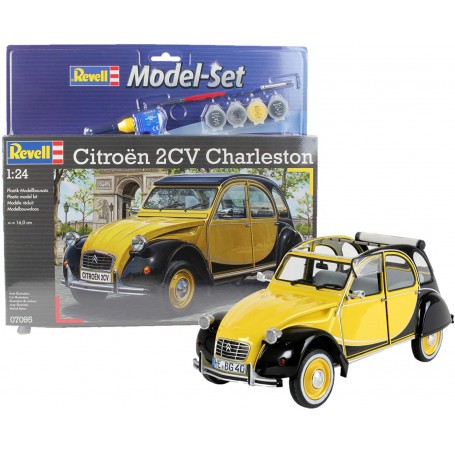 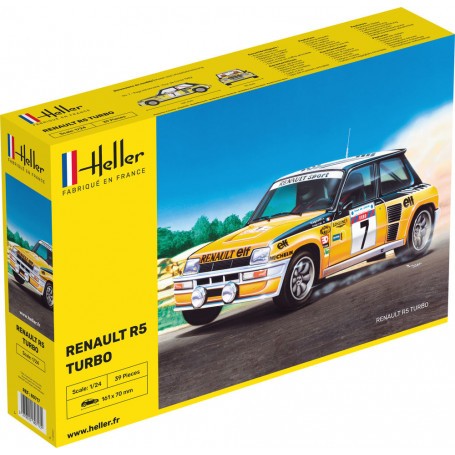 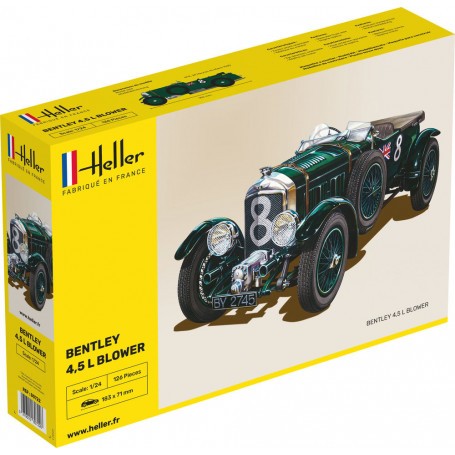 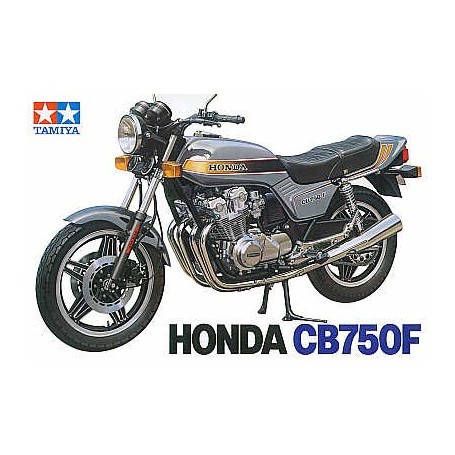 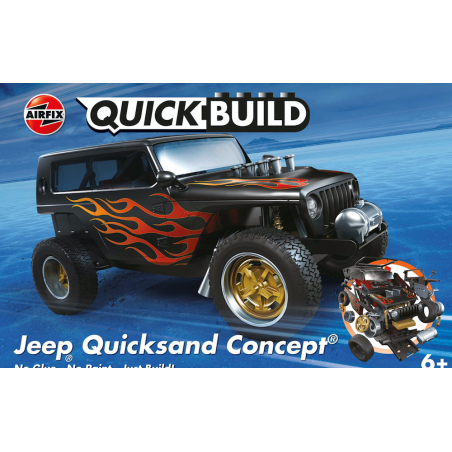 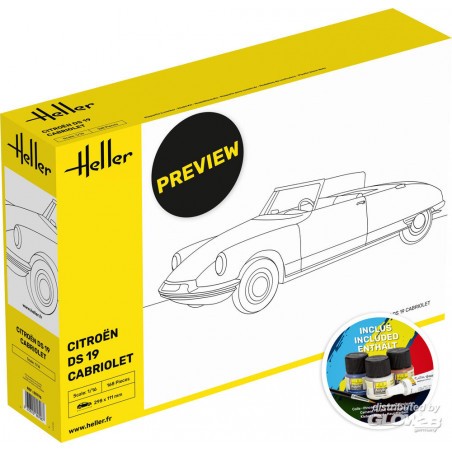 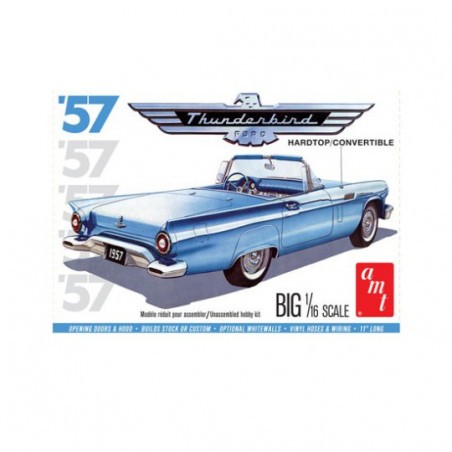 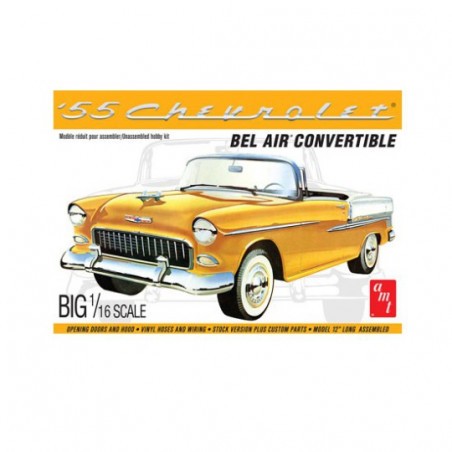