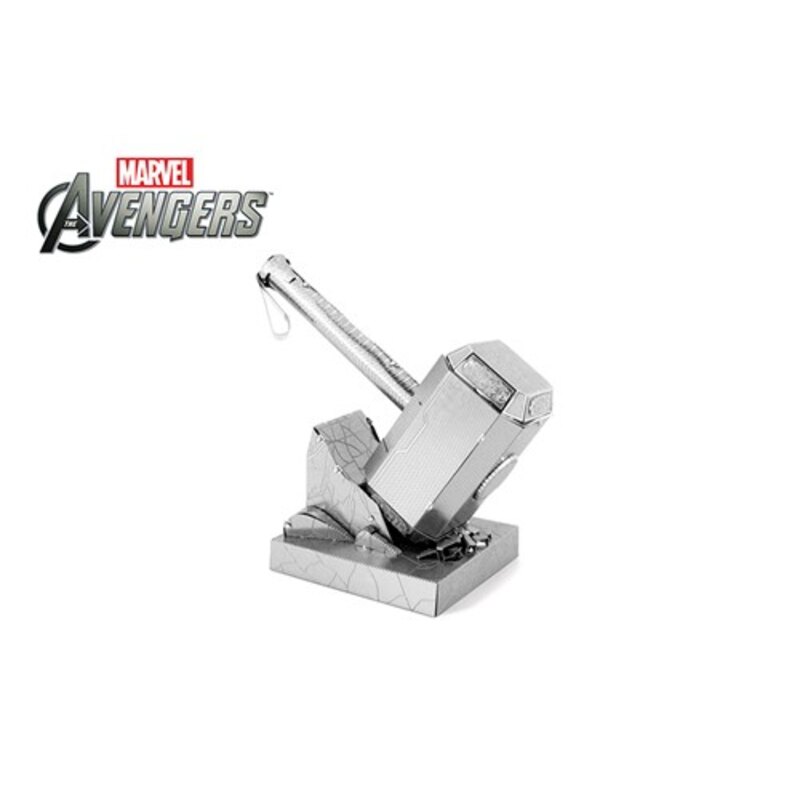 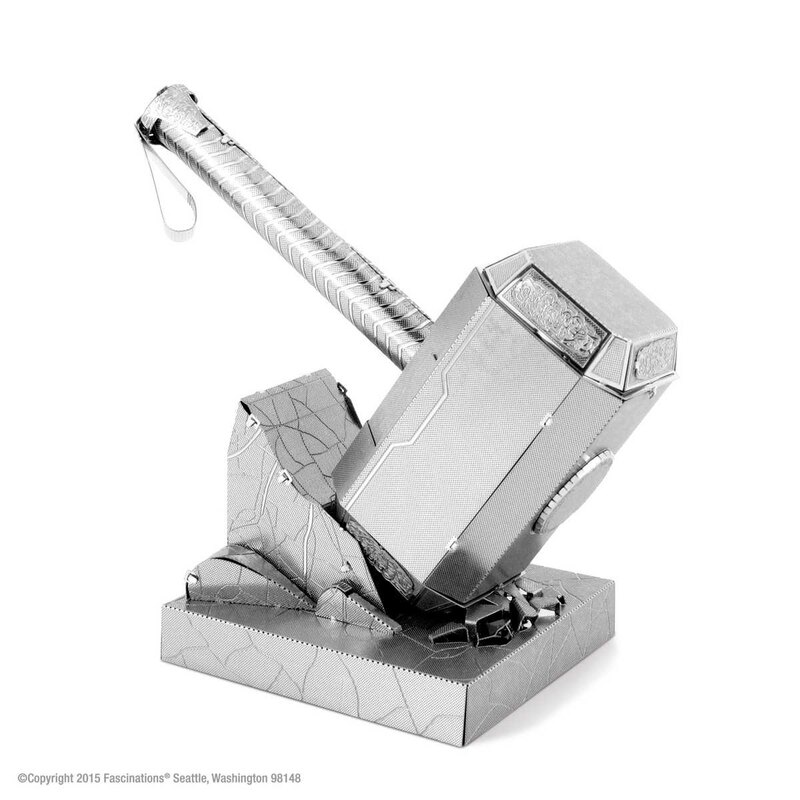 Who is the manufacturer Metal Earth and what are its specificities?

What are the best products from the manufacturer Metal Earth?

Who is the manufacturer Metal Earth?

Metal Earth is a brand of the American company Fascinations, specializing in reproductions of models and games to be assembled. Metal Earth models are all made from pre-cut, malleable and lightweight steel sheets. Each Metal Earth model represents an object or character from one of the films to which the range is dedicated:

Am up recreating the worlds of these legendary films with pieces of amazing quality and realism. Impress your friends with a whole collection of mythical Metal Earth objects from the greatest intergalactic films. Fill your room with figurines of unforgettable heroines in the Star Trek movies or The Mandalorian. Demonstrate your passion for the Harry Potter saga with decorative pieces inspired by the world of the most famous young wizard!

The models and figurines made by Metal Earth are made of steel. These are small objects to mount, fold or interlock according to a model in photo to get a mini spaceship, a mini steam train, a mini lightsaber, a mini castle and much more. Each box contains simple instructions for mounting the parts without using glue or welding. It is enough to cut the parts and fold the tabs, making sure that they correspond to the connection points. It's about creative and playful craftsmanship with Metal Earth models!

What are metal earth's specialties?

The Metal Earth brand mainly seeks to reproduce iconic objects that have appeared or been used in famous fantasy films such as:

The models and figurines are intended to build up collections, decorate the room, store, office, etc. However, that won't stop you from having fun recreating the scripts of your favorite movies. In addition, easy to assemble, the metal model is an interesting manual activity for over 7 years old and passionate adults.

What are the most popular Metal Earth ranges?

The most popular Metal Earth product lines on the market today are:

What are the most common Metal Earth products?

A number of Metal Earth models are regularly among the favorites. These are pieces that have made the brand famous such as the Metal Earth R2D2 model, or the Golden Snitch model in Harry Potter. Here are some of the other most common products: 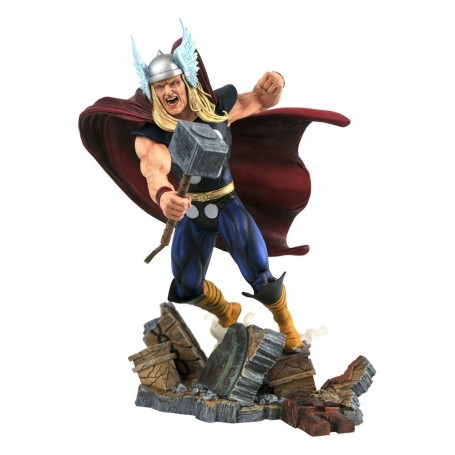 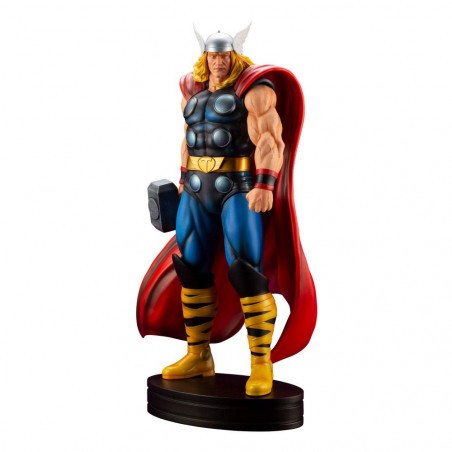 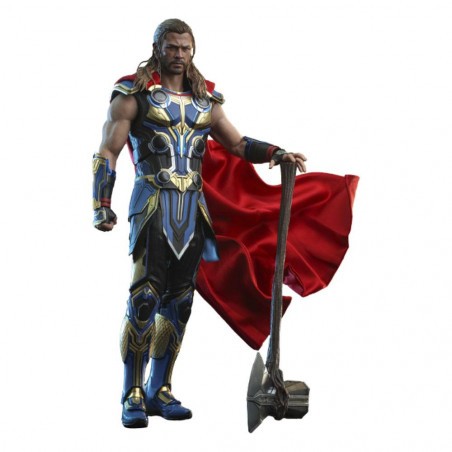 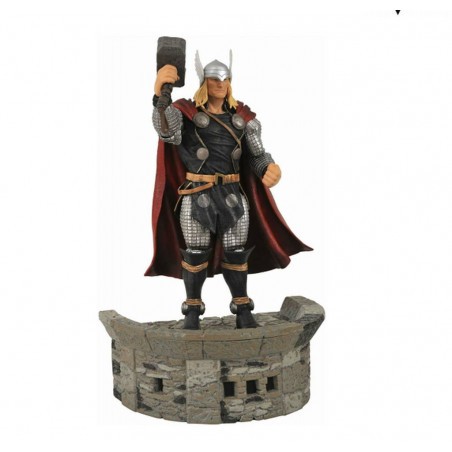 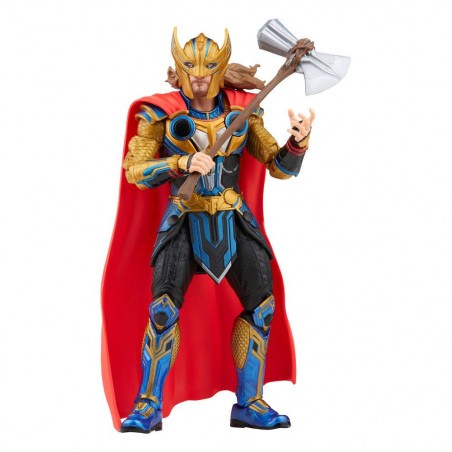 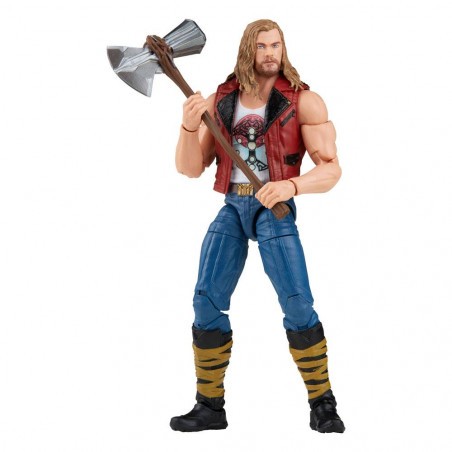 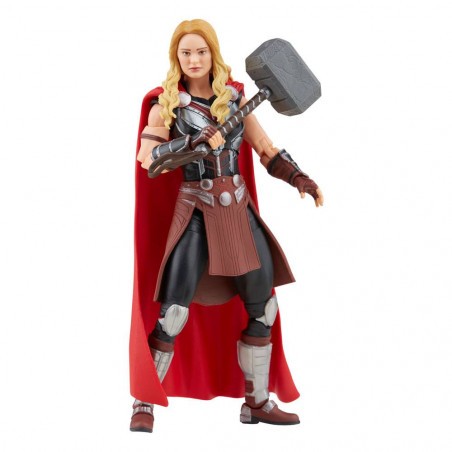 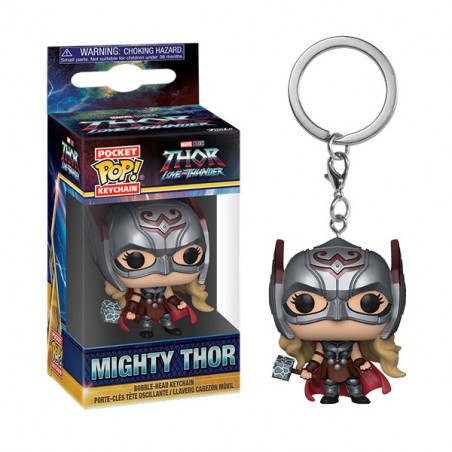 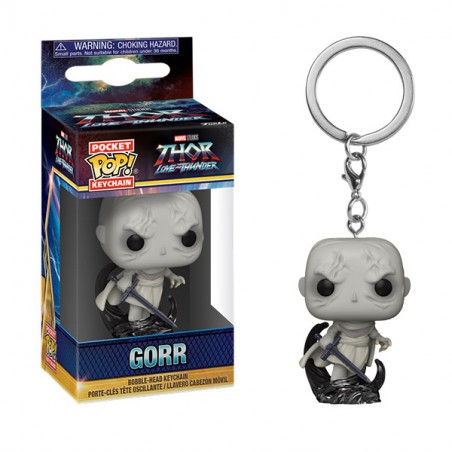 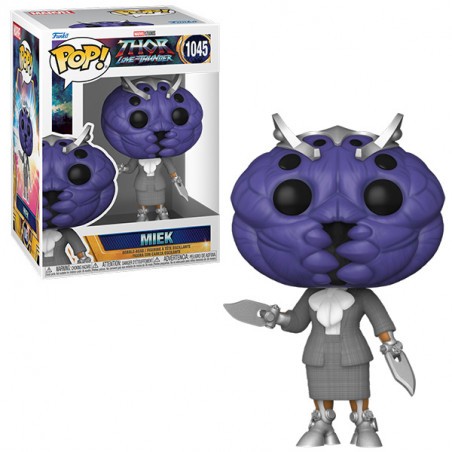 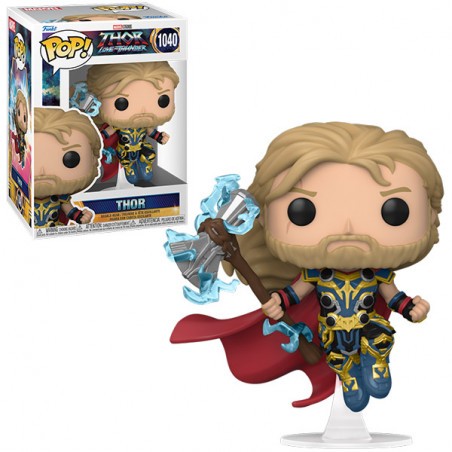 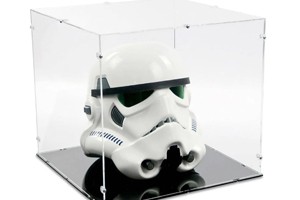