Who is the manufacturer MANTUA and what are its specificities?

MANTUA is known for its models representing the most iconic and popular boats in history.

Who is the manufacturer MANTUA?

The Mantua brand is known worldwide for designing models of wooden boats. It all began in 1926 when the artisan sailboat John Tyler Mantua, originally from New Jersey, discovered a talent for the manufacture of wooden model kit . Before being a specialist in naval modeling, Mantua began with the production of metal trains on the HO scale. Very quickly, he became one of the market leaders. His reputation was such that he was even hired by the U.S. Army during World War II to build ship models. Some of his creations earned him an award for excellence from the U.S. land and navy. It was not until the beginning of 2000 that the Mantua company really devoted itself to the exclusive production of meticulously detailed models of boats.

Mantua naval modeling is renowned in the world of building historic boats and ships. Among his great specialties are the famous models of sailboats, rc Mantua boats, electric rc boats, but also warships. Mantua France is also a reference in terms of historical modeling that allows to trace the evolution of the architectures of sailboats and boats throughout history. The Mantua models are inspired by real boats that were used during the Second World War, and many of the reproductions are exhibited in museums of Art and History.

What are the most popular MANTUA ranges?

Parmi the most popular Mantua models is the titanic electric rc boat. Mantua has indeed decided to reproduce this very famous giant of the seas with a tragic fate. The Mantua Titanic model is 1:200 scale and is offered with several kits to alternate between static and navigational versions. The kits are available in full or partially completed version. The first includes the boat's keel, torques, propellers, double plating and propeller shafts. You can complete the equipment as construction progresses by purchasing the elements individually. The dimensions of this magnificent wooden model are 135 cm long and 14 cm wide. It is a radio controlled model.

What are the most common MANTUA products?

Here are some of the most common Mantua wooden models.

Number 1 of sales. The scale of this Titanic model is 1/200 and its dimensions 135 x 14 cm, with complete or semi-complete kits.

This model of an eighteenth-century training ship is 1/84 scale and is 1,250 mm long. It is one of the last tall ships of the Italian Naval School.

This Mantua model represents a yacht belonging to the English royal family built in 1749. It is decorated with many ornaments and the pieces have been laser cut. It is on a scale of 1/47 and its dimensions are 830 x 160 x 610 mm.

Sovereign model of the seas

It is a 1/78 scale wooden model of a luxurious boat that belonged to Charles 1st King of England. It is decorated with fine sculptures and many decorations, with a superstructure of more than 700 pieces of bronze fittings and 102 cannons. The dimensions are 1100 x 180 x 890 mm. 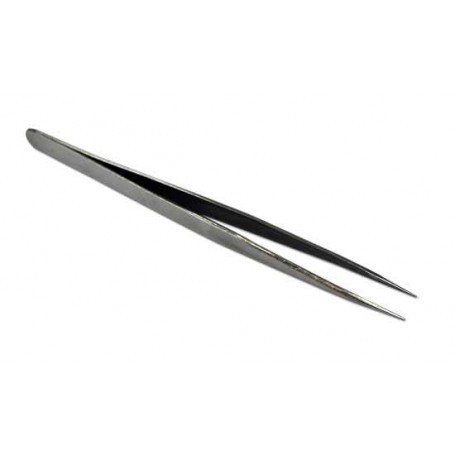 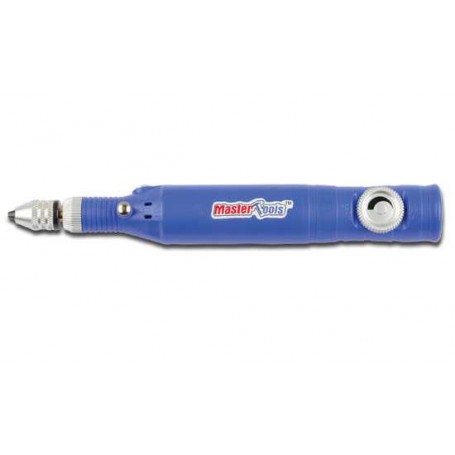 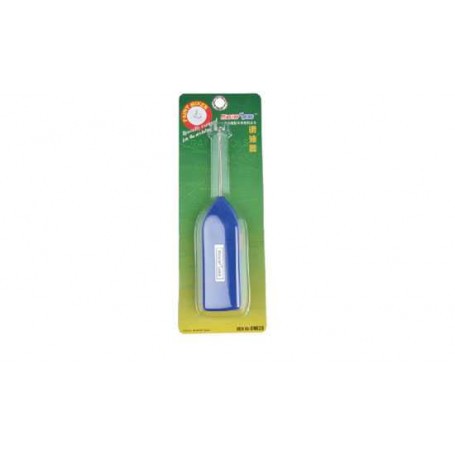 RC tool
ARROWMAX AM190049
Am special tool for turnbuckles and nuts
$9.16 Shipped within 1-2 weeks 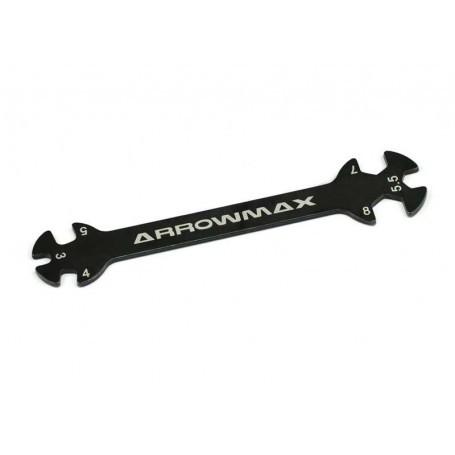 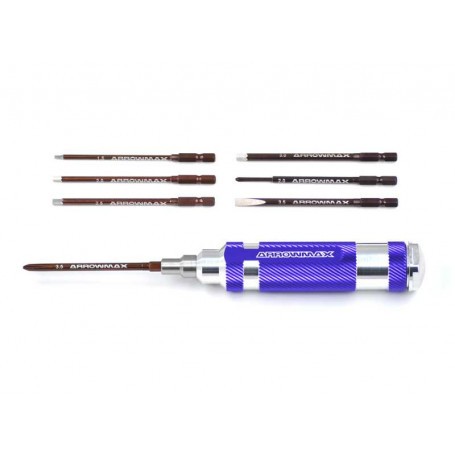 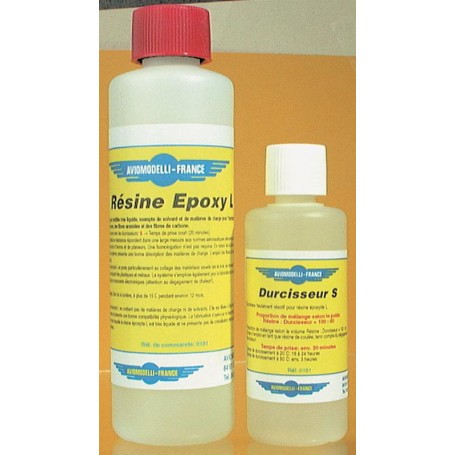 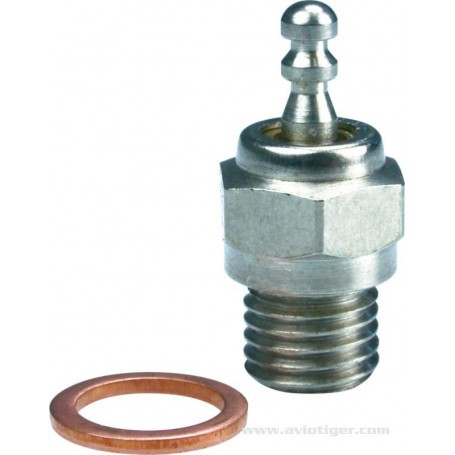 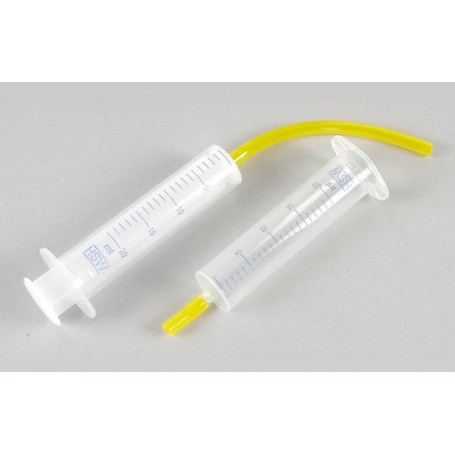 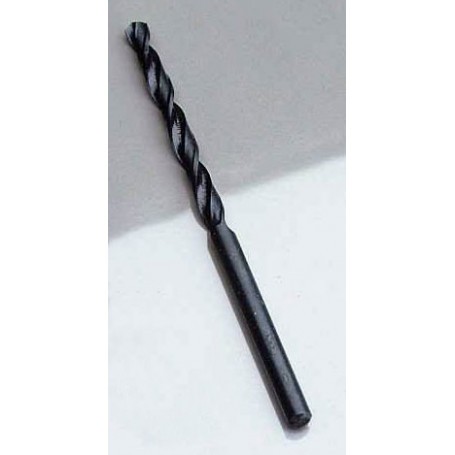 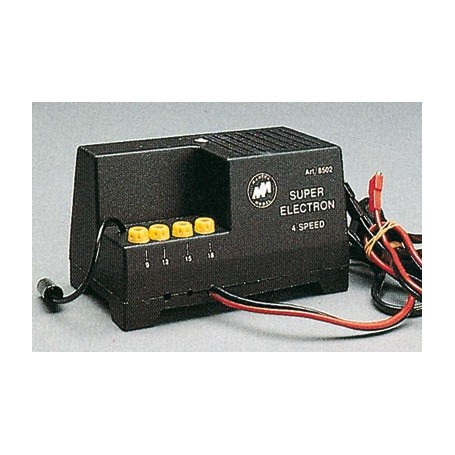 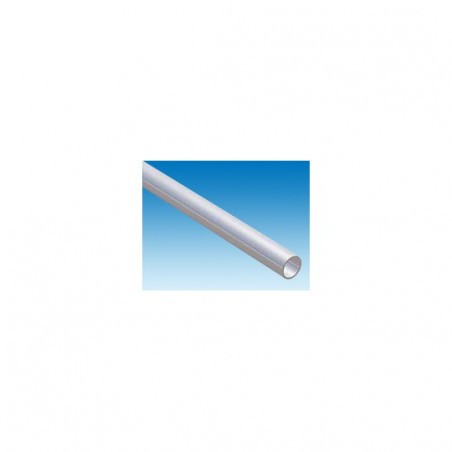 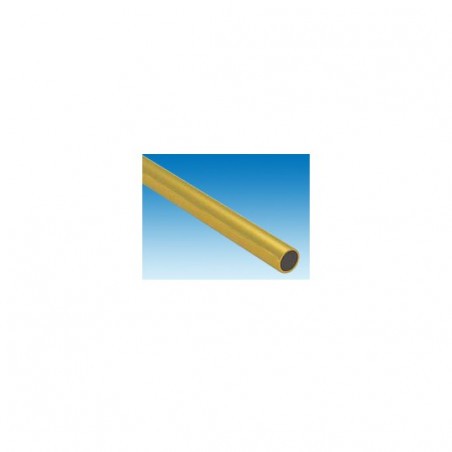 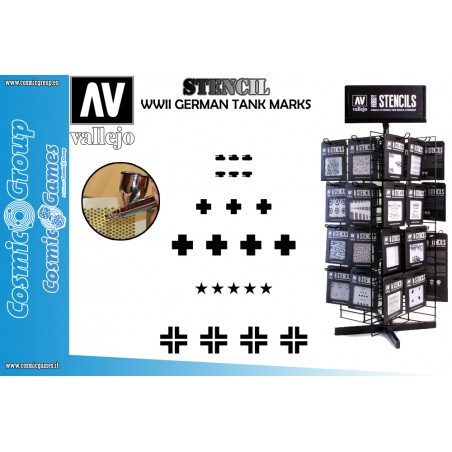 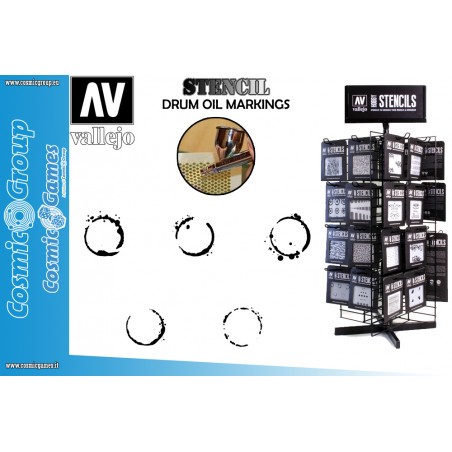 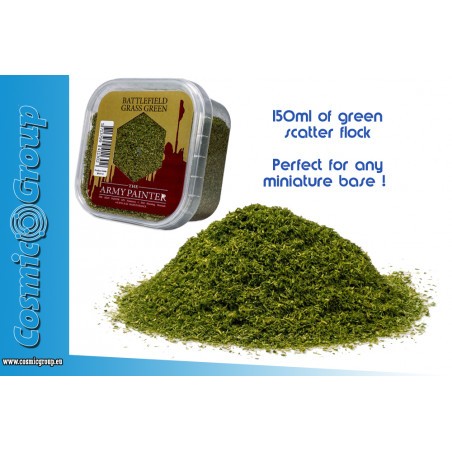 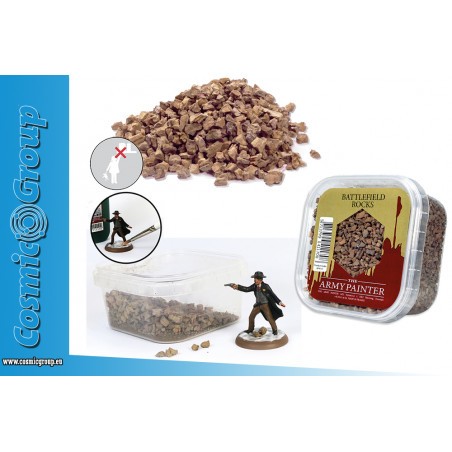 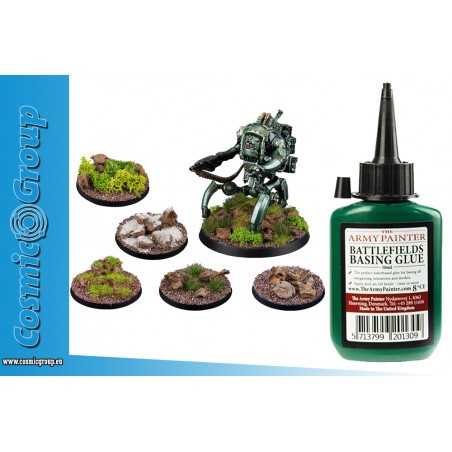 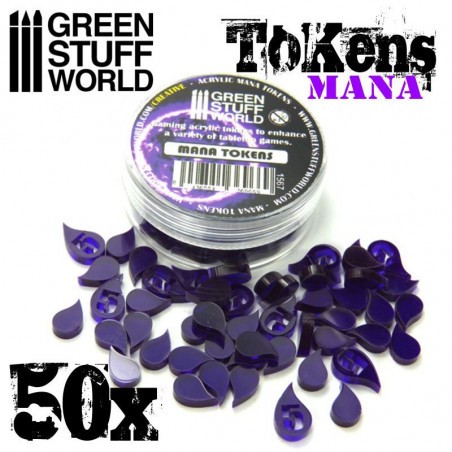 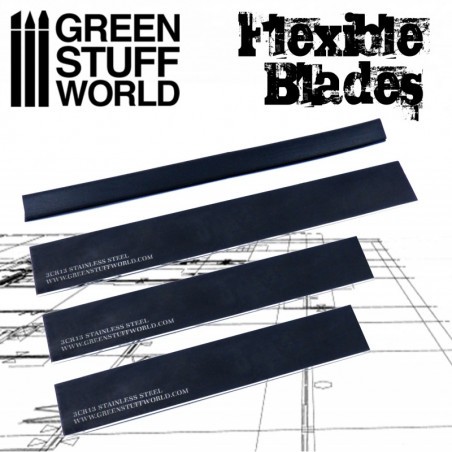 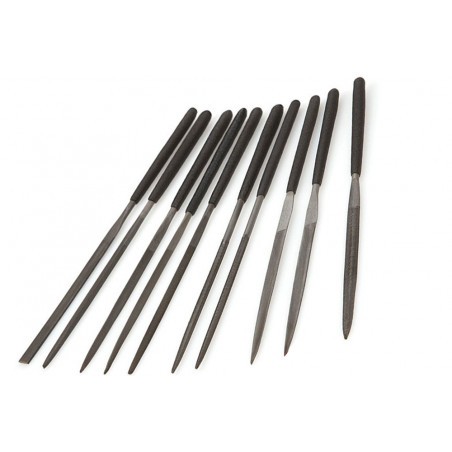