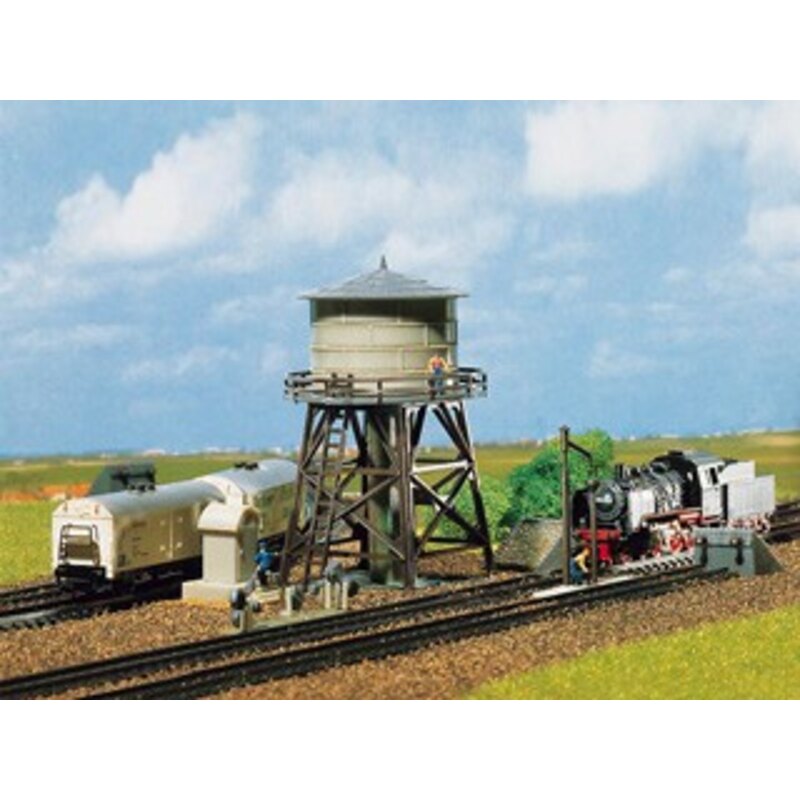 This building kit contains: 55 single parts in 4 colours and 1 construction instruction.Use for handicrafts FALLER - plastic glue.
Scale : N
The N scale (or 1:160) is a widely used scale for model trains.

It corresponds to a rail gauge of 9 mm.

A locomotive N scale is 160 times smaller than the real locomotive.

The Faller brand produces models at different scales and décor accessories to add a more realistic look to your achievements.

All you need to know about the Faller brand

Who is the manufacturer Faller?

From its full name Gebrüder Faller Gmbh, Faller is a German manufacturer of RC modeling décor elements. The company started in the marketing of kit houses and has expanded its activities over time.

Due to the limited spaces in Stuttgart, its founders, Edwin and Hermann, move to the city of Gütenbach, Germany, where the company has been based until now. After having imagined and planned their project, they embarked on the implementation. This is how the success of the Fallerbrandbegan.

What are the specialties of the manufacturer Faller?

The faller company specializes among other things in the construction of buildings. The brand gives equal meaning to the themes, the modern architecture as well as the automotive system integrated into the miniature models. In addition, the Faller brand also specializes in several types of modeling, namely:

● The modeling of fairground attractions.

In addition, new high-tech trains are being built with more realistic effects and lighting. The Faller brand now gives the opportunity to make railway modeling even more lively for both beginners and experts. It even offers animated models for enthusiasts looking for authenticity.

A miniature train analog control is also integrated into the scale models of the Faller catalog. This system makes it possible to run several trains simultaneously on the same network. In this way, traffic on the railway becomes more realistic.

What are the scales proposed by the manufacturer Faller?

The Faller brand produces a large number of scales, here are some that may be of interest to you:

● A ho model train: with a track gauge of 16.5 mm, the Faller Ho scale allows you to have a miniature train that does not take up too much space. This is the best compromise for ho modeling;

● A z-size train: This size is the smallest. With the Z scale, it is possible to build a very reasonable-sized network in a small space;

● A miniature train n: with a rail gauge of 9 mm, this scale allows you to make your creativity speak on a small area.

What are faller models and their specifics?

To develop the scale models of the rail network, the brand has launched the Car System digital, a range composed of a wide variety of equipmentand accessories of scenery, including:

In addition, the versatility of these décor elements makes it possible to arrange them perfectly and to have a realistic rendering. 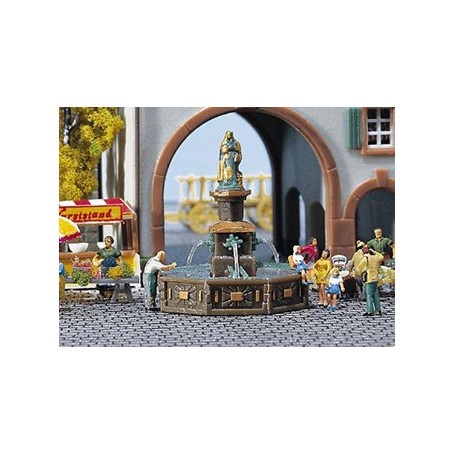 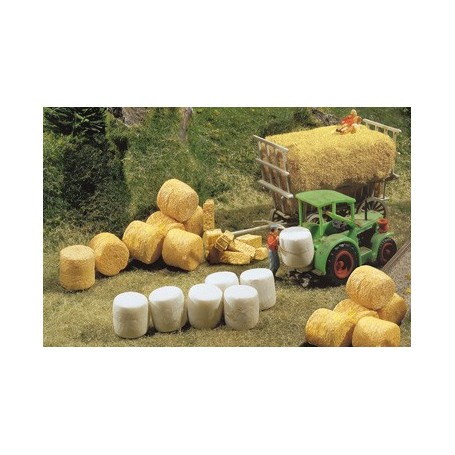 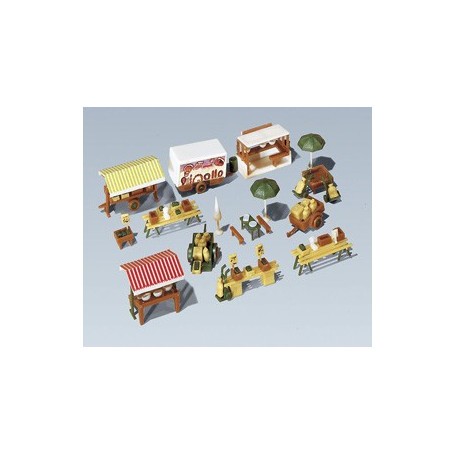 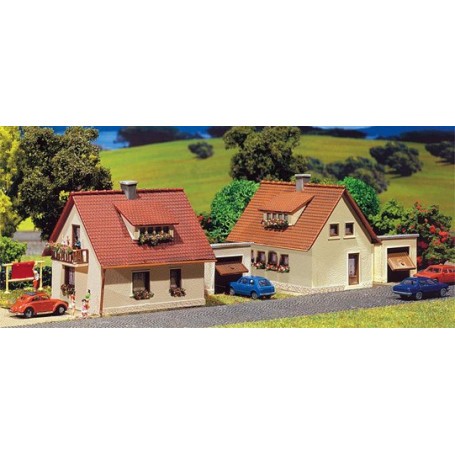 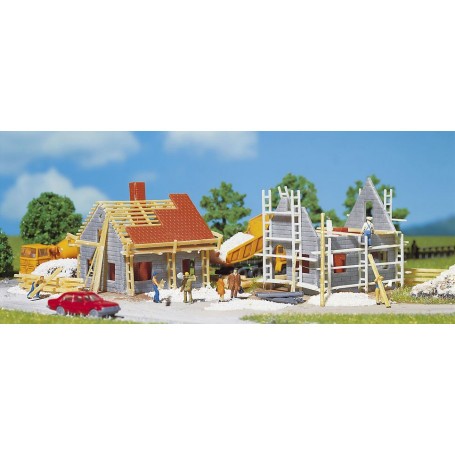 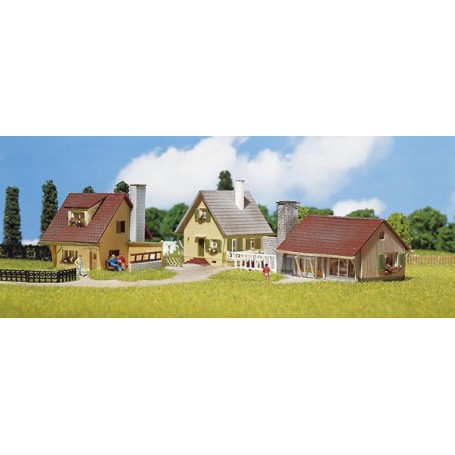 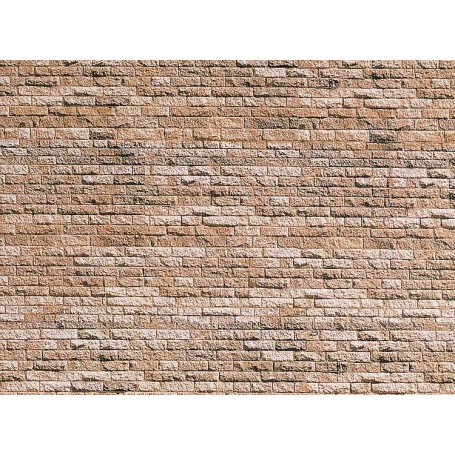 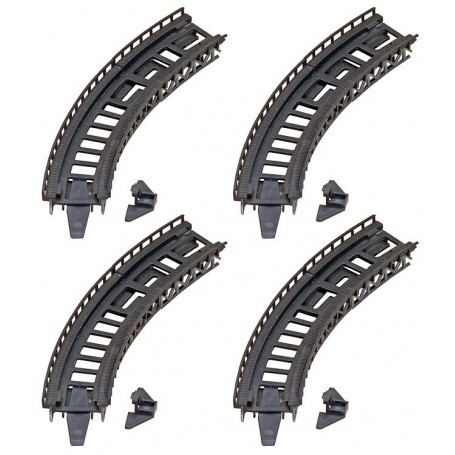 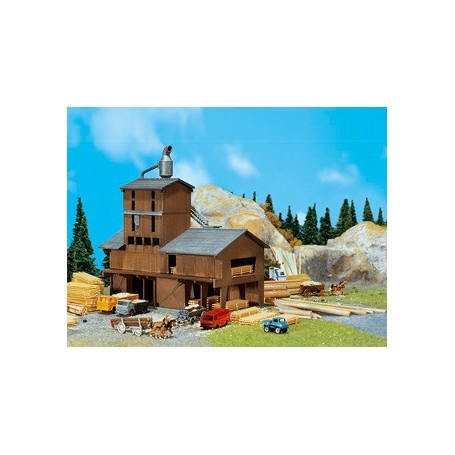 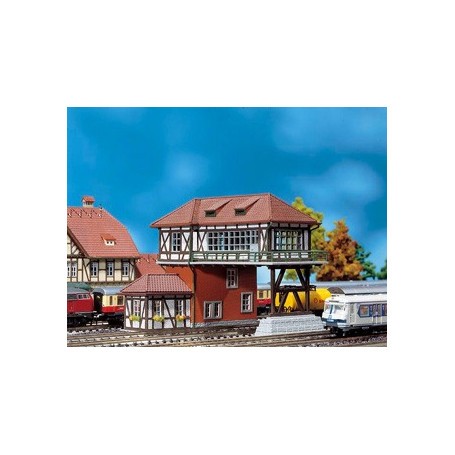