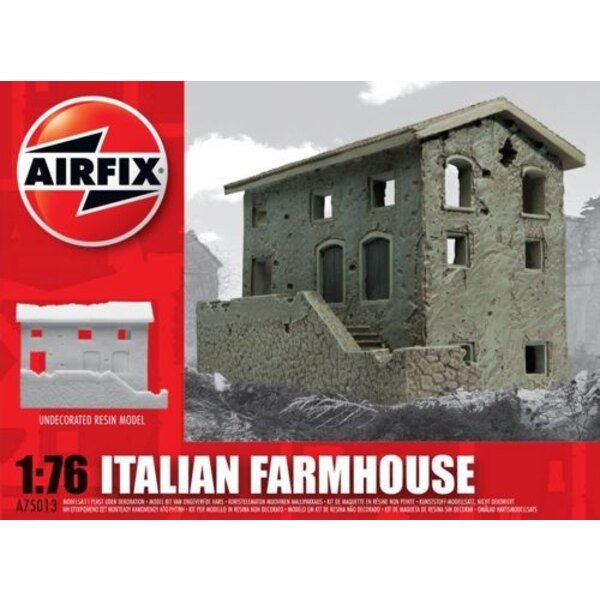 Scale : 1:76
The 1:76 scale is ideal for military models and figurines. This means that the model is 76 times smaller than the actual object. 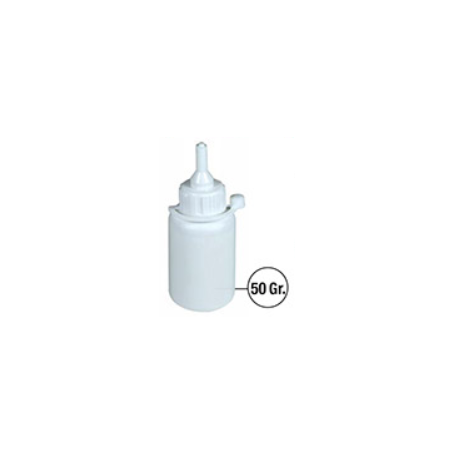 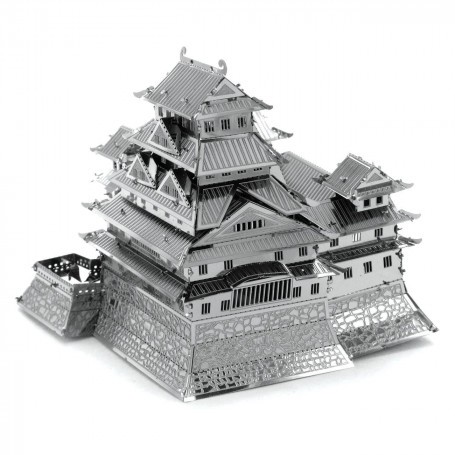 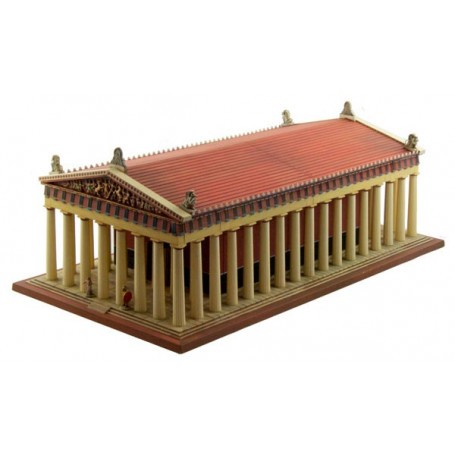 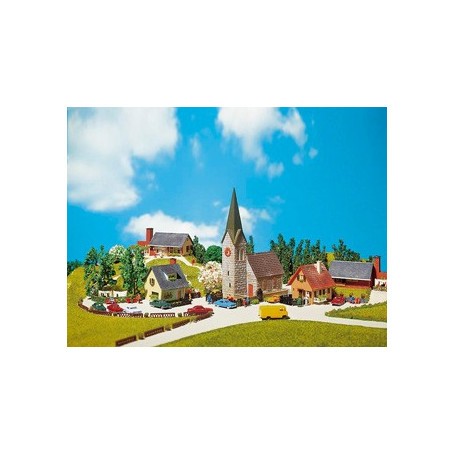 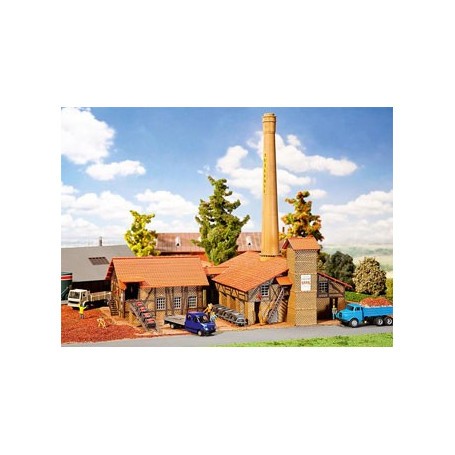 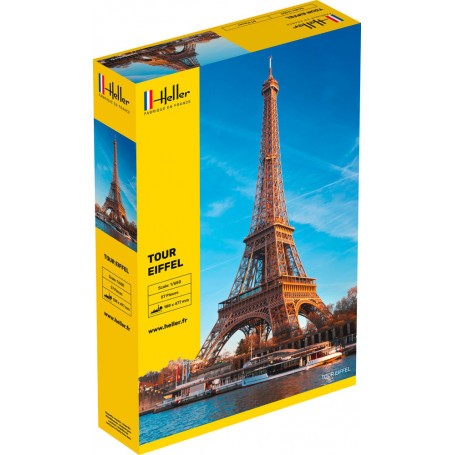 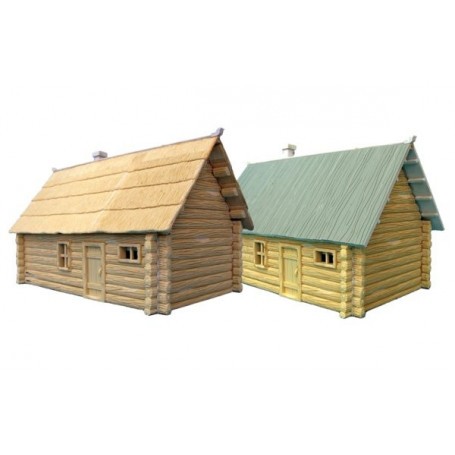 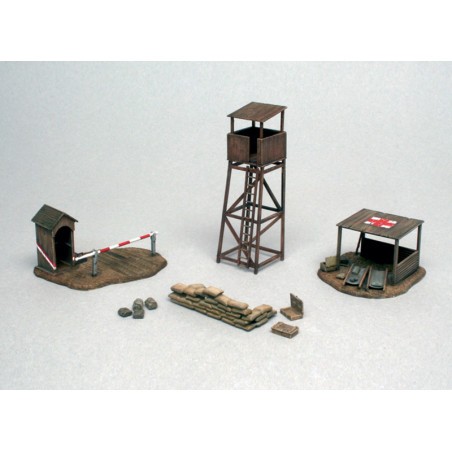 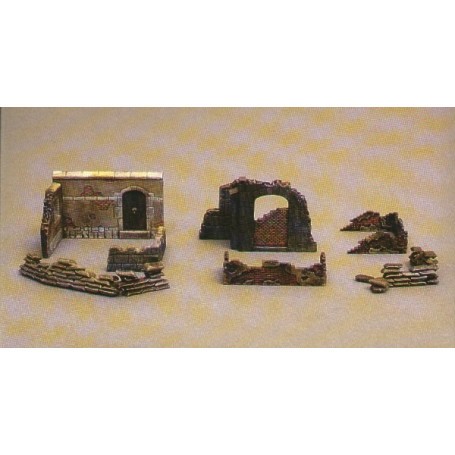 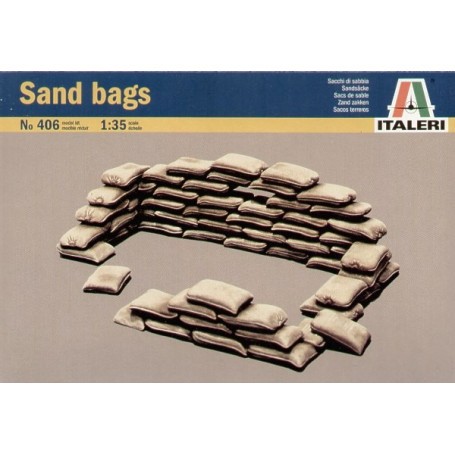 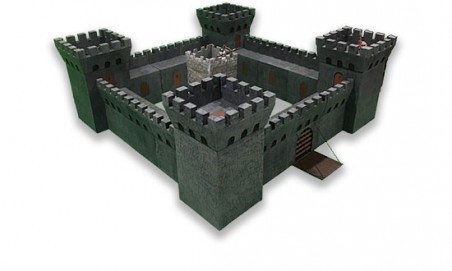 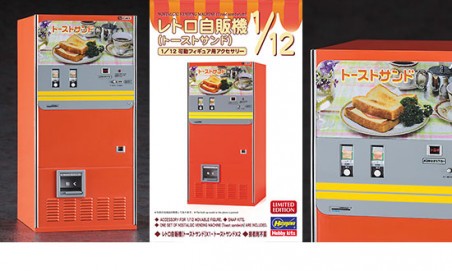 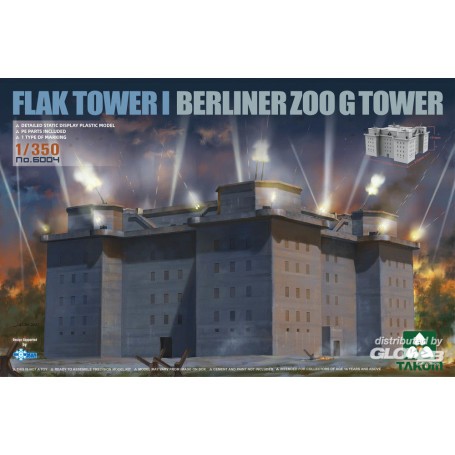 I ordered a few Kyosho scale display cases for my extra Kyosho Mini Z’s. They arrived promptly and in excellent condition. Very pleased with this...

Offering items that are not really in stock came as a bit of a surprise. But the wait was worth it as the product was hard to come by.