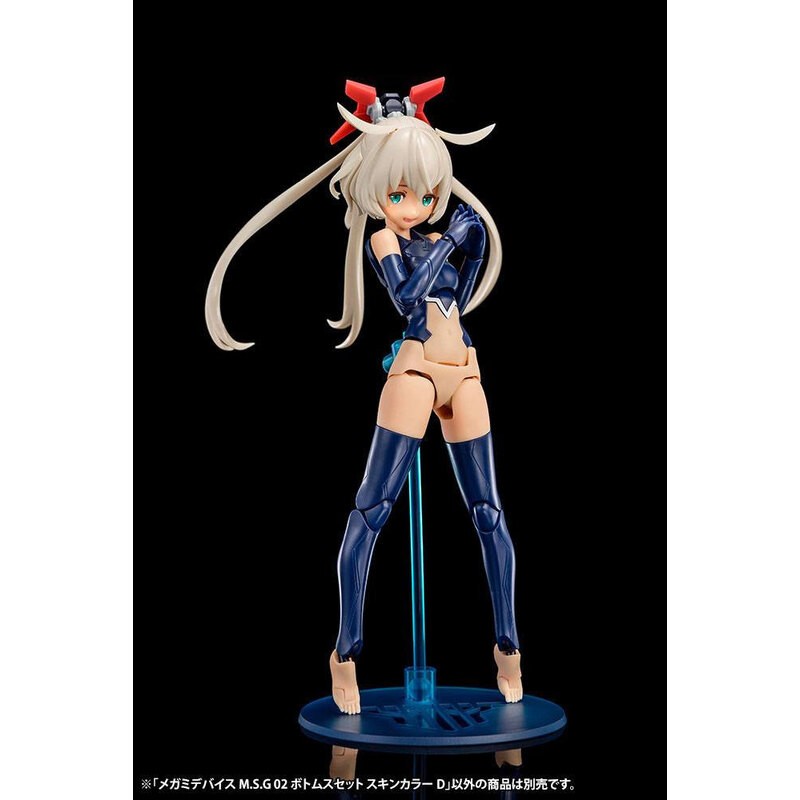 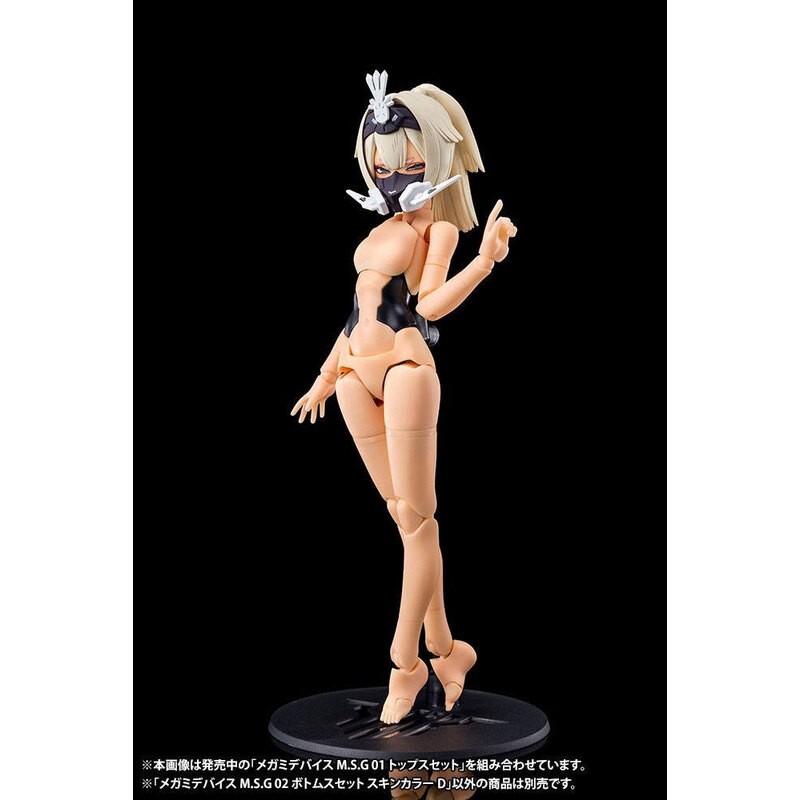 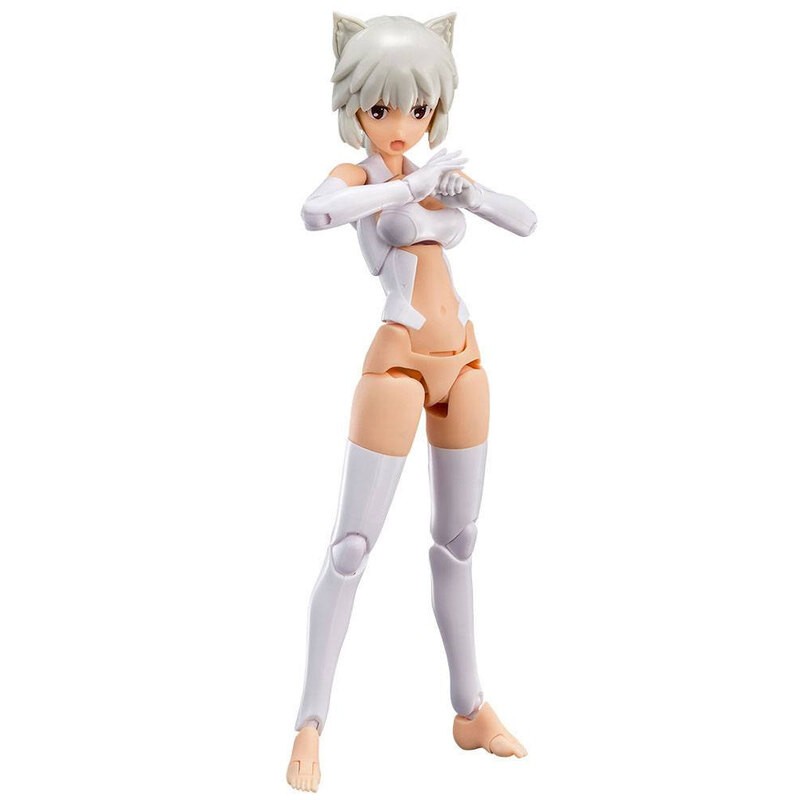 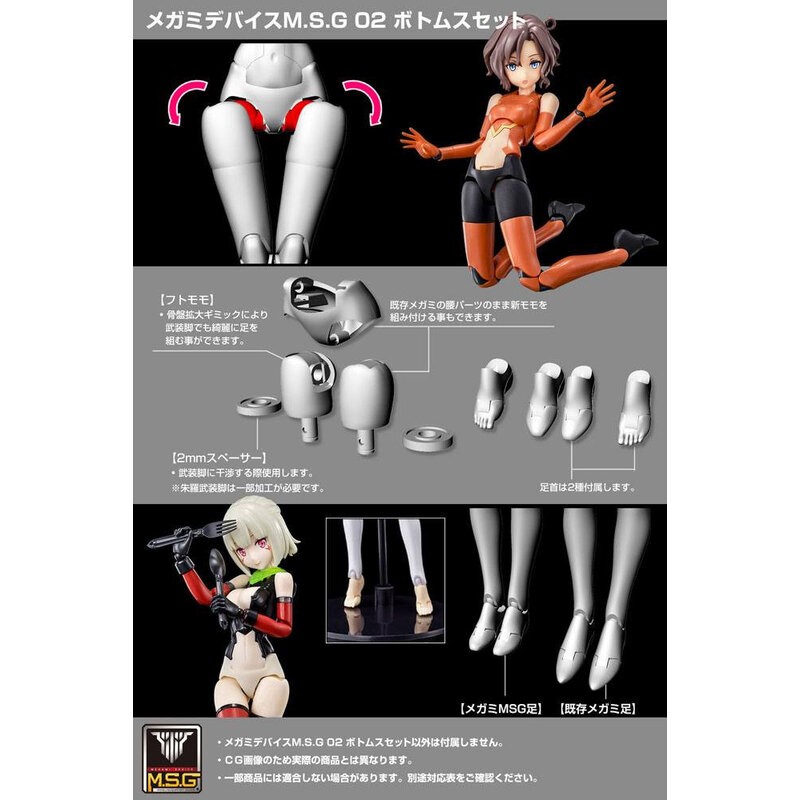 The next in this series is BOTTOMS SET! This set is a reconstructed lower body that was designed by Masaki Apsy, to which users can rebuild and modernize already existing Megami Device models.

Features: * Larger thighs: · The thighs have been made bigger for more stability in the legs.

A new feature has been built in where the hip joint can be expanded sideways for more flexibility in creating various dynamic action poses.

The line between the hips and the thighs have been adjusted.

? Can also be attached to already existing hip parts of Megami Device models.

* Smaller ankles: The balance has been adjusted to focus more on style rather than stability.

Skin Color A is compatible with WISM ASSAULT, the ASRA series, the Chaos & Pretty series, and SOL Raptor.

Skin Color B is compatible with the BULLET KNIGHTS series (excluding HELL BLAZE).

The abovementioned products are as of September 2020.

This item may not fit on all models due to its design.

This product is a separate Megami Device Part Set and will not create a separate complete model by itself.
Type of product : Model figures
The figurines are sold in boxes with several figures:
- in the 1:72 scale, the boxes usually contain 40-50 figurine soldiers, or 15 cavalry figurines
- in the 1:32 or 1:35 scale, the boxes contain 10-15 figurines of soldiers, or 5 to 10 cavalry .

Fervent follower of Japanese culture, Amine shares with you his passion and accompanies you in your 1001Hobbies customer path, to present you figurines and derived products from mangas and animes, and guide you in the construction of your collection. 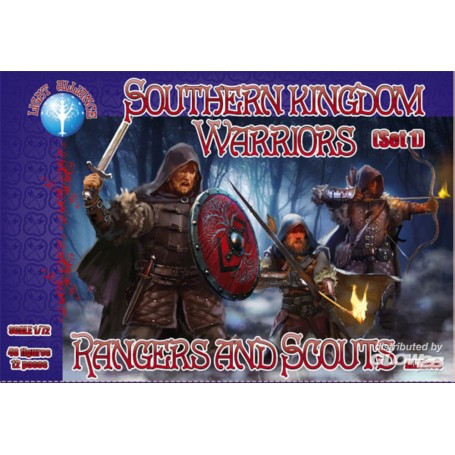 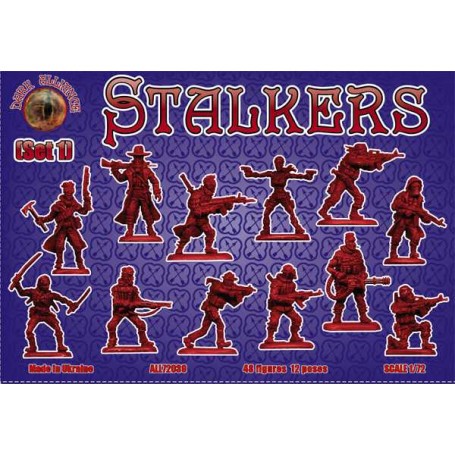 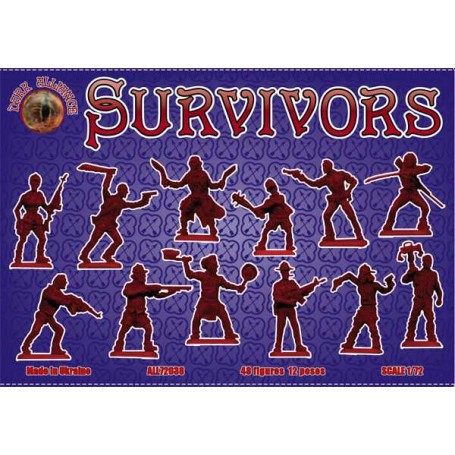 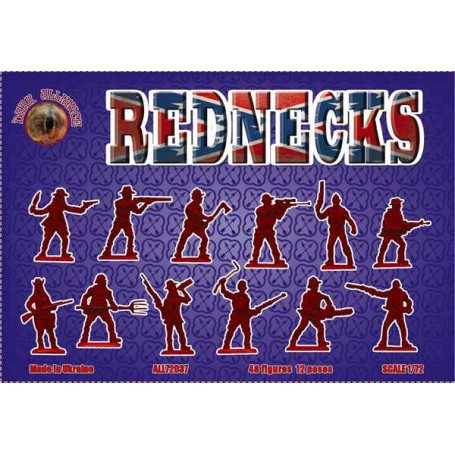 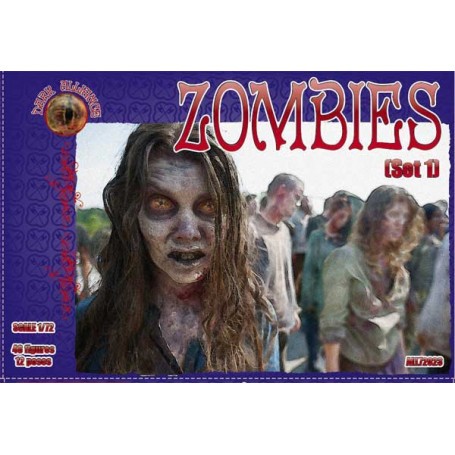 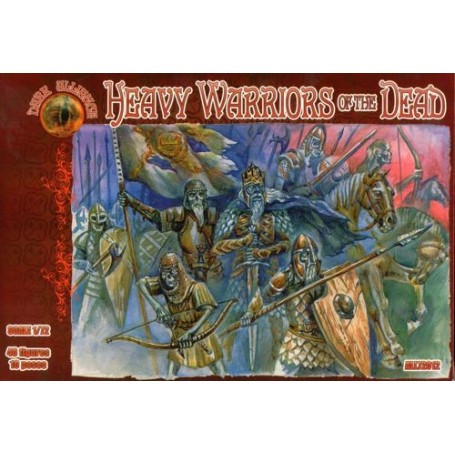 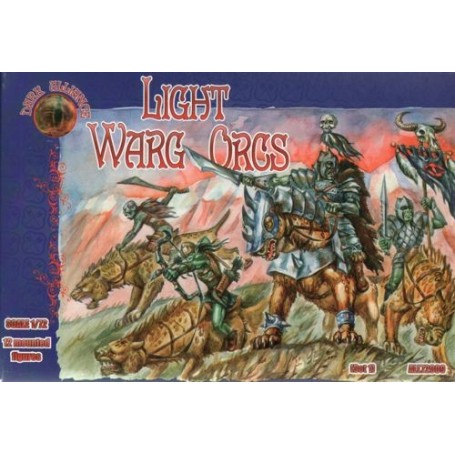 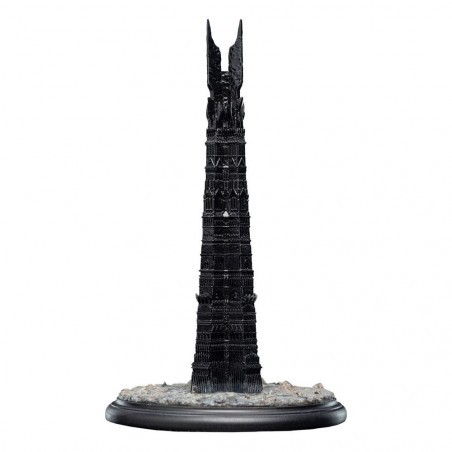 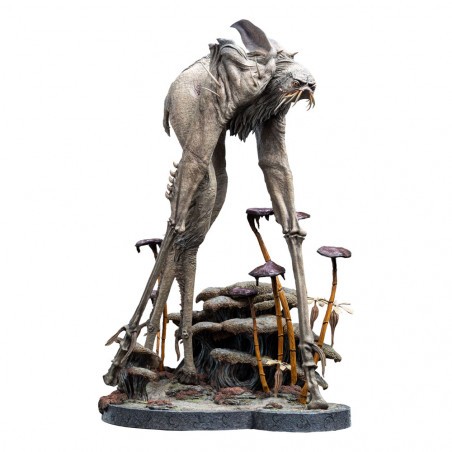 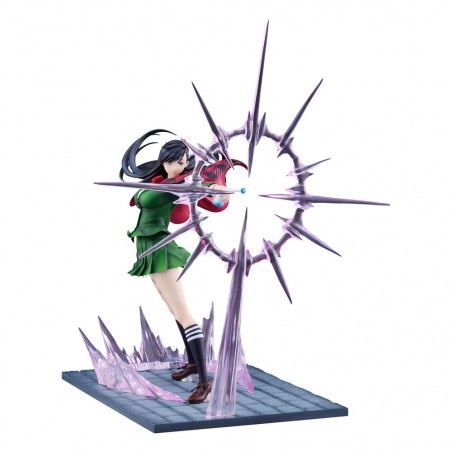 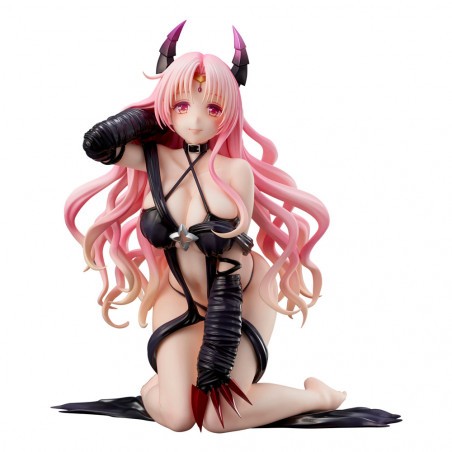 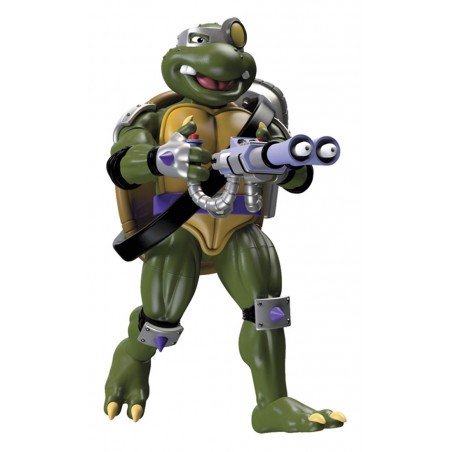 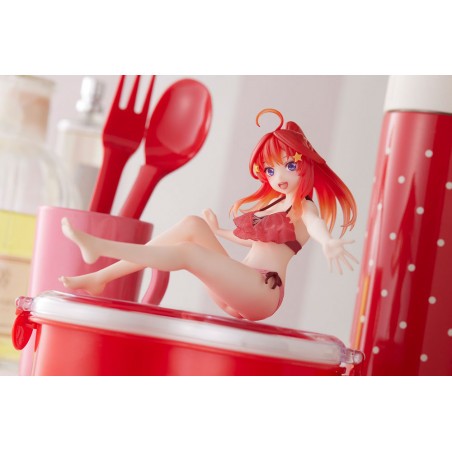 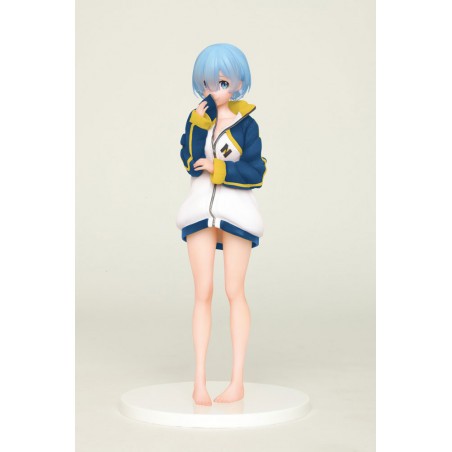