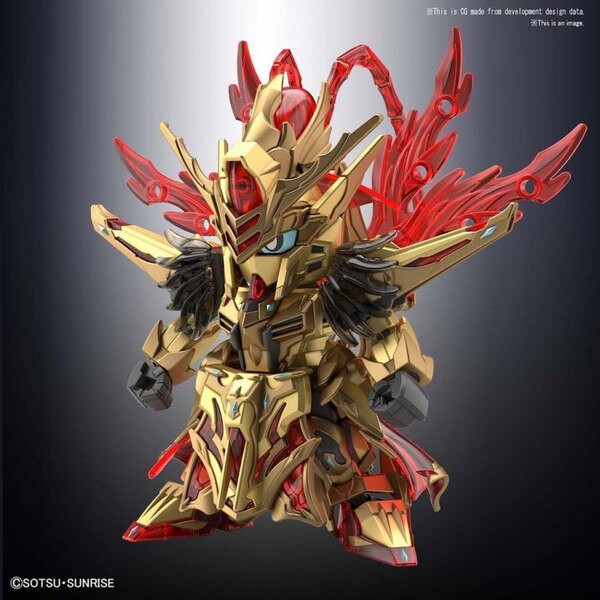 Who is the manufacturer Bandai and what are its specificities?

The Bandai brand immerses children in the world of their favorite cartoons thanks to the miniature representation of their heroes.

All you can know about the manufacturer Bandai

Who is the bandai manufacturer?

Founded in 1950 by Naoharu Yamashina, Bandai is the first toy brand in Japan. Using rubber and celluloid, she built miniature models of cars, planes and toys of all kinds. A reference of quality, its first model automobiles met with great success in the world.

In 1963, the Japanese brand decided to seriously attack the international market and inaugurated its first offices in the United States. In parallel, it develops derivatives. The brand takes a turn with its first range of plastic toys like the cartoon Osamu Tezuka: Astroboy. His first electronic toys, vending capsules and Bandai figurines of robots made their appearance in the 70s.

In 2005, the company merged with Namco Lmtd and became Bandai Namco. It reaches the podium of the largest toy manufacturers nationally and internationally. Now number one in Japan, Bandai is the third leading player in toy production in the world.

What are Bandai's specialties?

Bandai entered French territory in 1981 with innovative characters such as Pokémon, Miraculous,Ben 10, Knights of the Zodiac, Harumika or Dragon Ball. The company became the driving force behind the cartoon and manga market. It offers a universe of action and fantasy. Bandai models are composed of 1,000 different themes. In addition to theelectric RC aircraft,its range now includes sectors such as entertainment, software development, video games and the supply of digital content.

What are the most popular Bandai ranges?

While Fine Molds stops producing Star Wars products, the Japanese brand is interested in this niche. It must be acknowledged that Bandai has done an excellent job. The new line of Bandai star wars models is very popular with model makers. The Bandai star wars range focuses on the iconic characters of the saga. In the Bandai shops, the figurines marketed represent in particular episode IV of the Star Wars.

What are the most common Bandai products?

The bandai brand's products continue to grow and the group continues to succeed with increasingly innovative achievements:

● Figurine knight of the zodiac Bandai 1987; 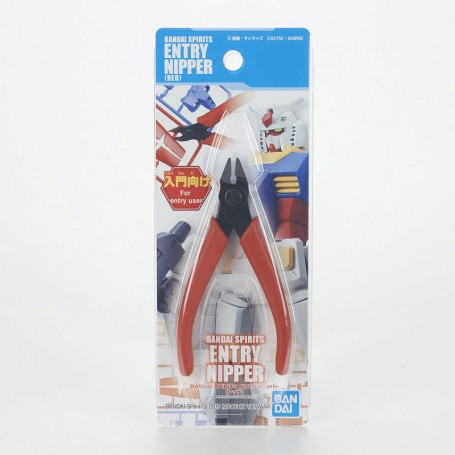 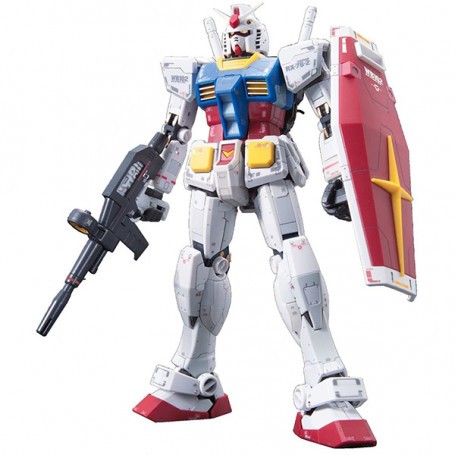 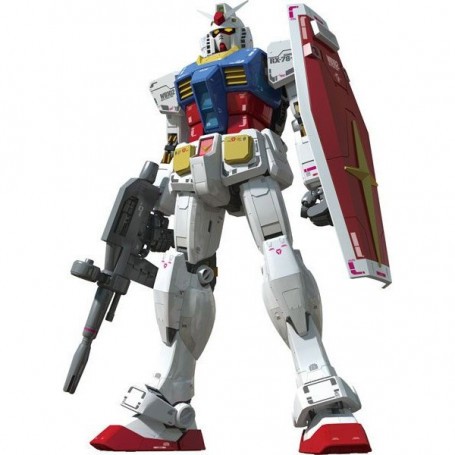 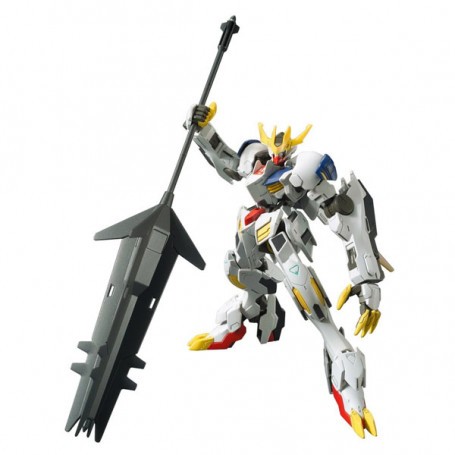 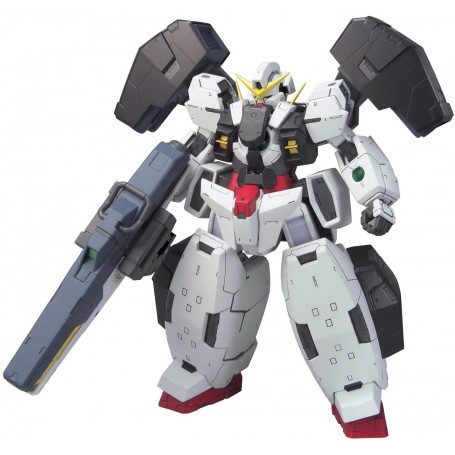 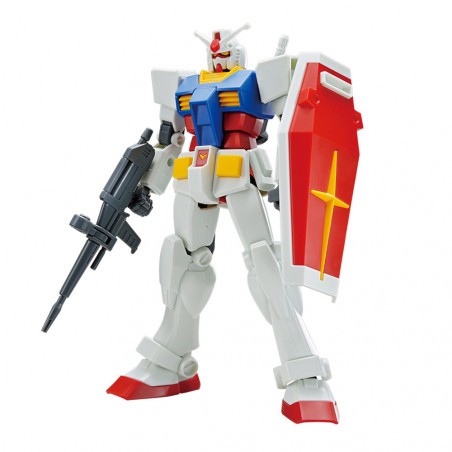 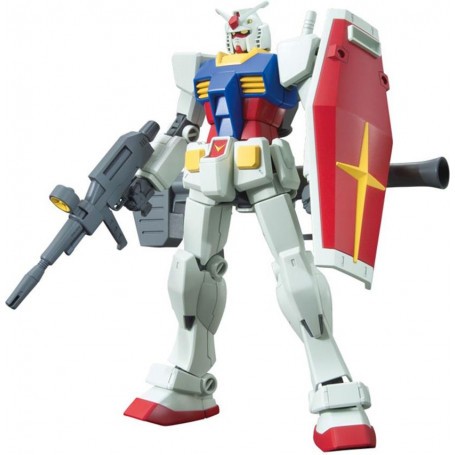 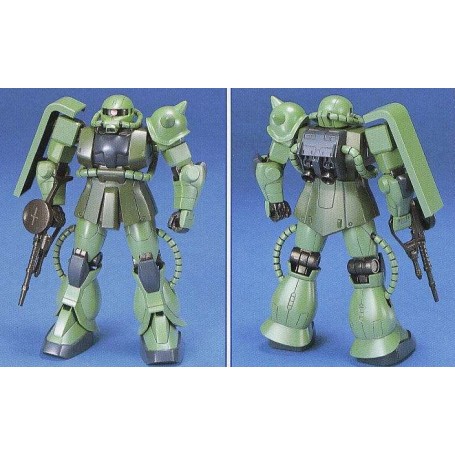 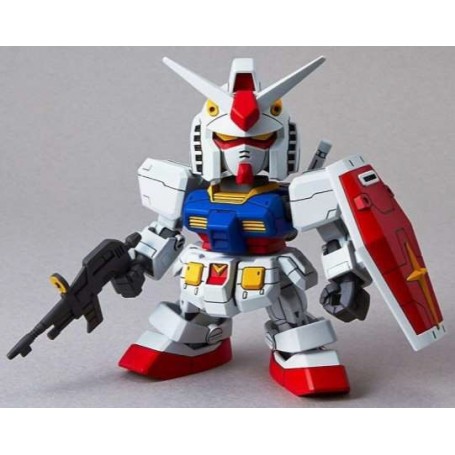 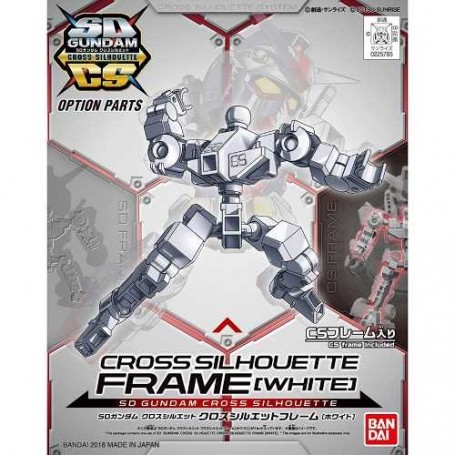 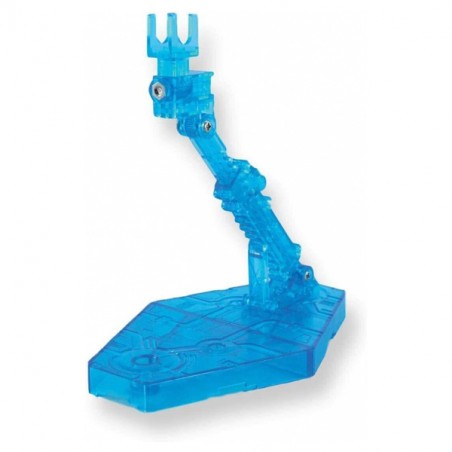 Gunpla SD (Super deformed)
Bandai BANMK57603
Gundam Gunpla Action Base 02 Sparkle Red
$13.99 In stock at our supplier, shipped from our warehouse within 1-2 weeks after your order 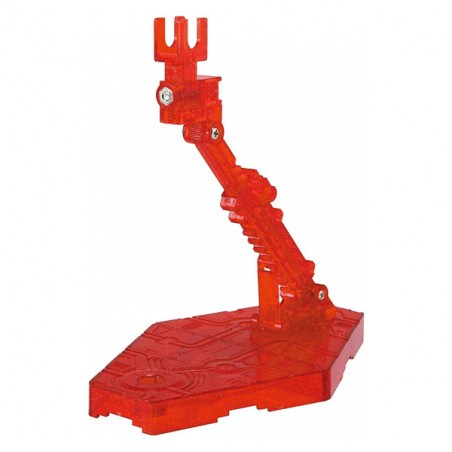 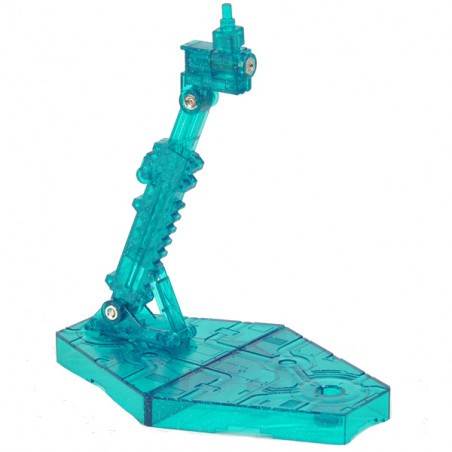 Everything went well. Communication was good. I purchased 8 Aqua Color paints. One was congealed, but recoverable by adding water. Paints were...