Reference :
This reference is also named : -

With more than 50 years of experience, T2M offers a large fleet of radio controlled vehicles, including buggys, trucks, trains, helicopters.

Who is the T2M manufacturer?

T2M is the leading French brand in the modeling sector. It produces scale models inspired by real vehicles for children and adults. With more than 50 years of experience, the manufacturer has built a name for itself among RC drivers and enthusiasts.

With the 5000 series, T2M is positioned as the first brand to market a thermal car in RTR in Europe. Apart from miniature replicas of vehicles, the manufacturer also offers spare parts that can improve the performance of your electric cars or thermal cars.

What are the specialties of the manufacturer T2M?

Polyvalente, the T2M brand is not limited only to terrestrial modeling. It also extends to rail, naval and air modeling. Among his main specialties are:

● The RC Buggy for those who wish to drive on different tracks.

● The RC truck for enthusiasts of trailers, seedlings and heavy trucks.

● The RC train for fans of locomotive, electric train and other railway vehicles.

● The RC helicopter for aerobatic lovers.

● In the T2M catalog, you will also find other articles related to modeling such as:

● The T2M Mini Joker: This is a quadcopter drone equipped with a removable protective cage. This material is ideal for capturing impressive shots.

What are the models of T2M and their specificities?

The T2M range meets the needs of beginners and the expectations of RC professionals. Each model is ready to be mounted in full. Here are some templates you might like:

The T2M Pirate series includes the brand's high-performance and competitive buggys. It comes in several versions, all on a scale of 1/10:

● T2M Pirate Shooter: Off-road RTR buggy with a 4WD transmission and a type 550 coal engine, capable of driving up to 45km/h.

The T2M Serie 5000 is an RTR thermal car marketed by the brand. This is the very first model proposed in Europe. 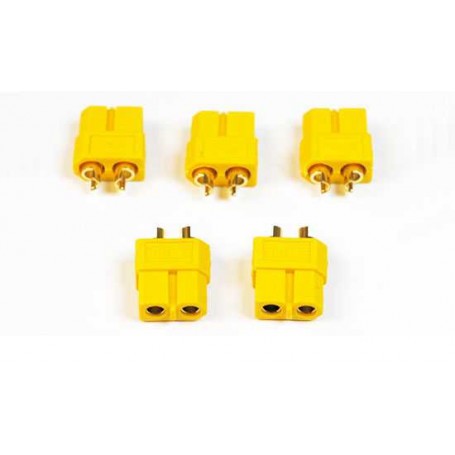 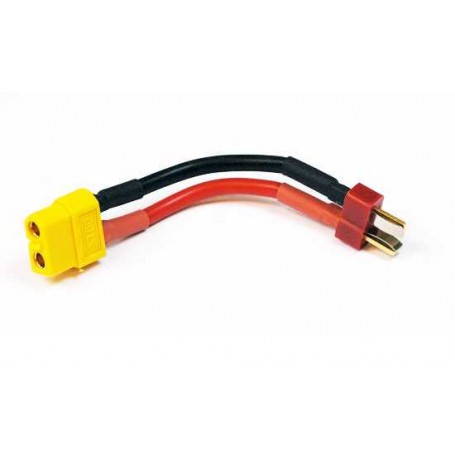 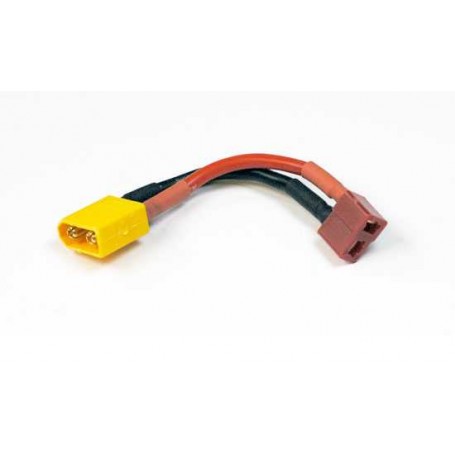 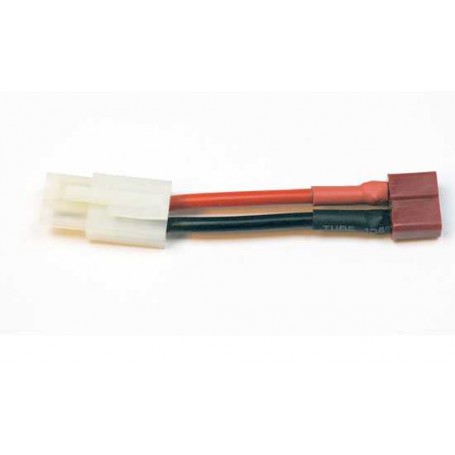 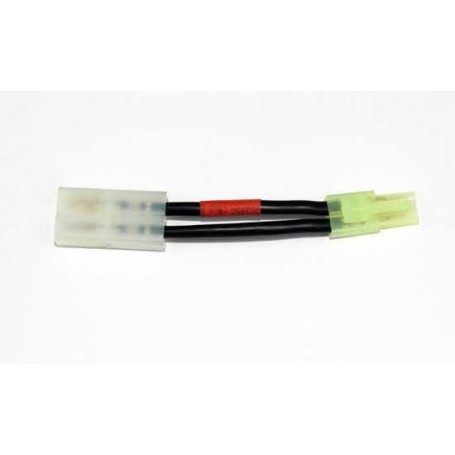 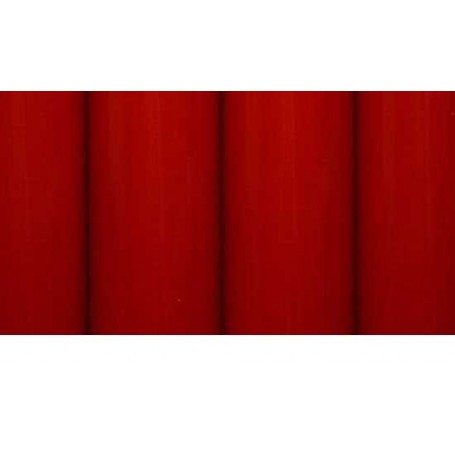 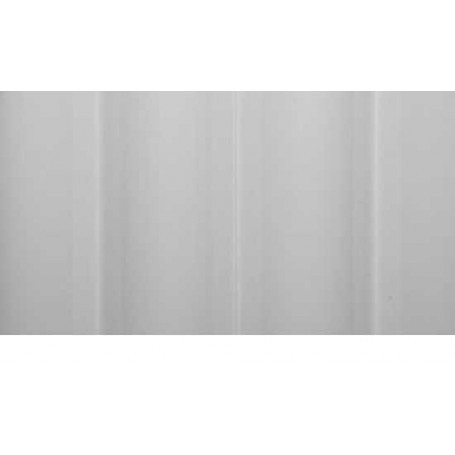 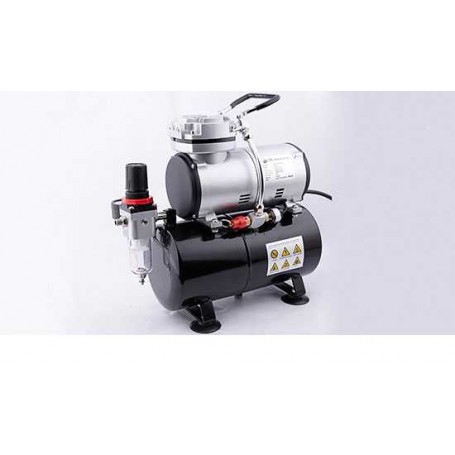 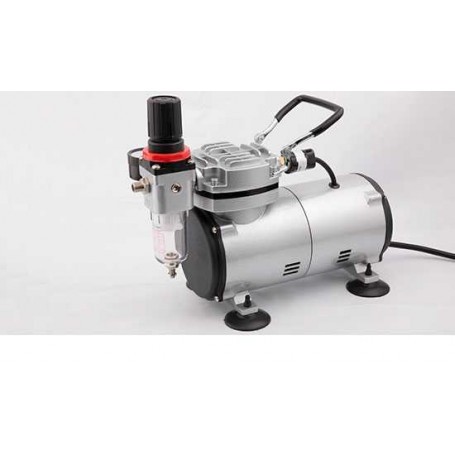 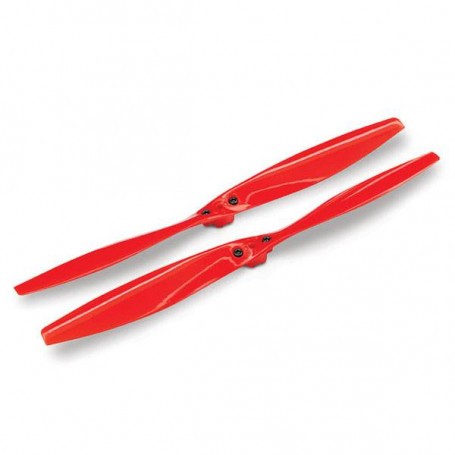 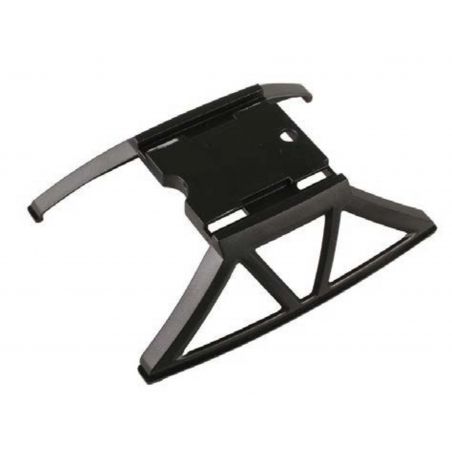