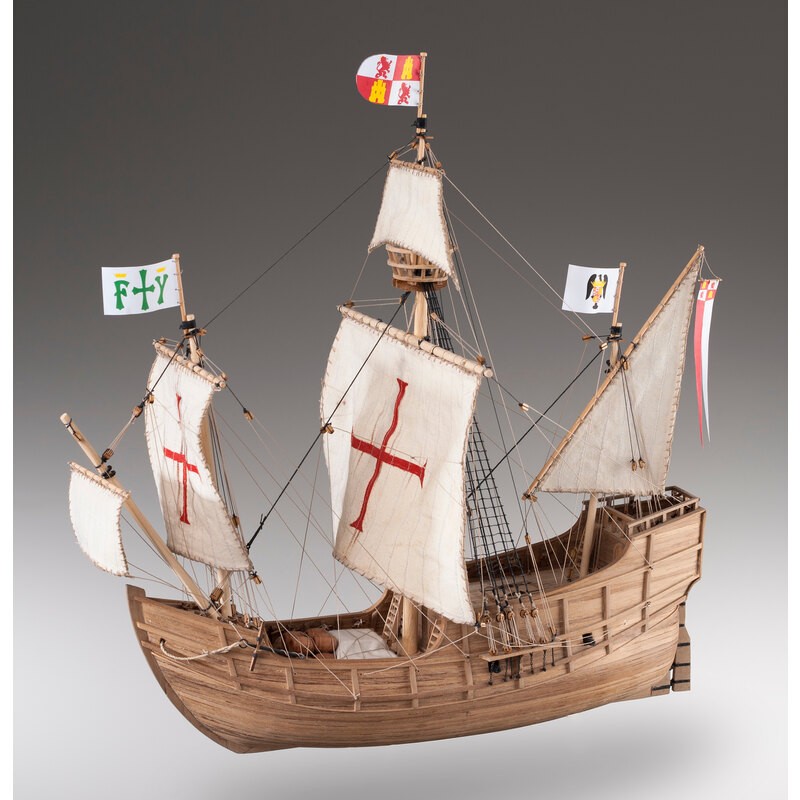 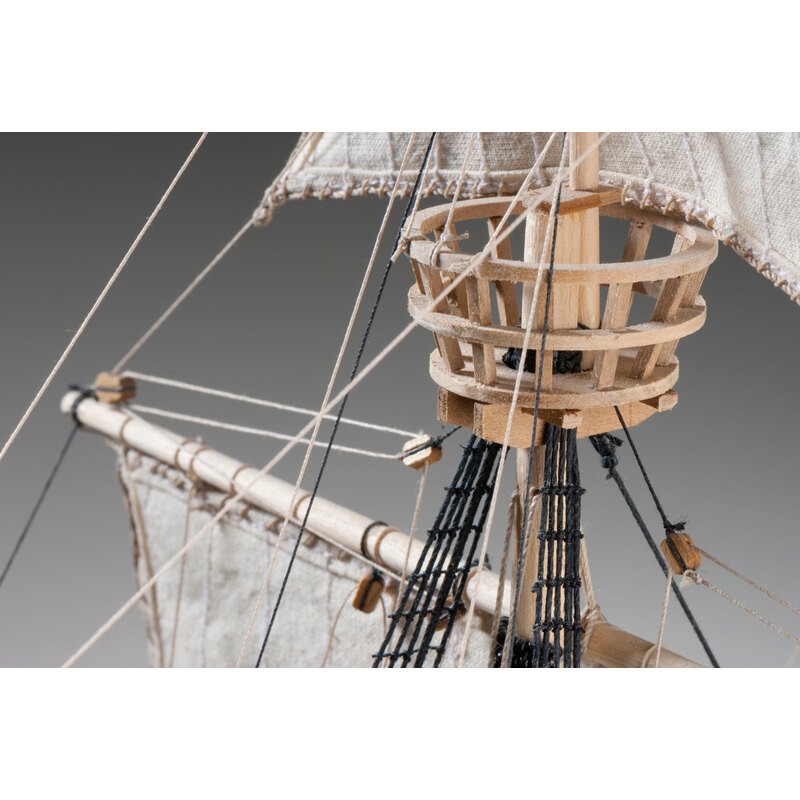 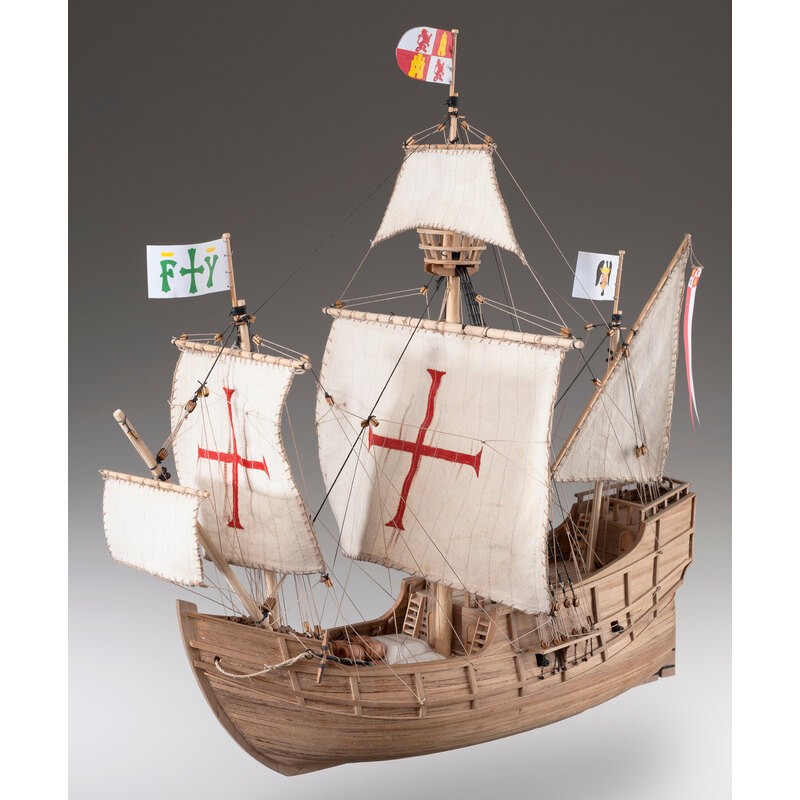 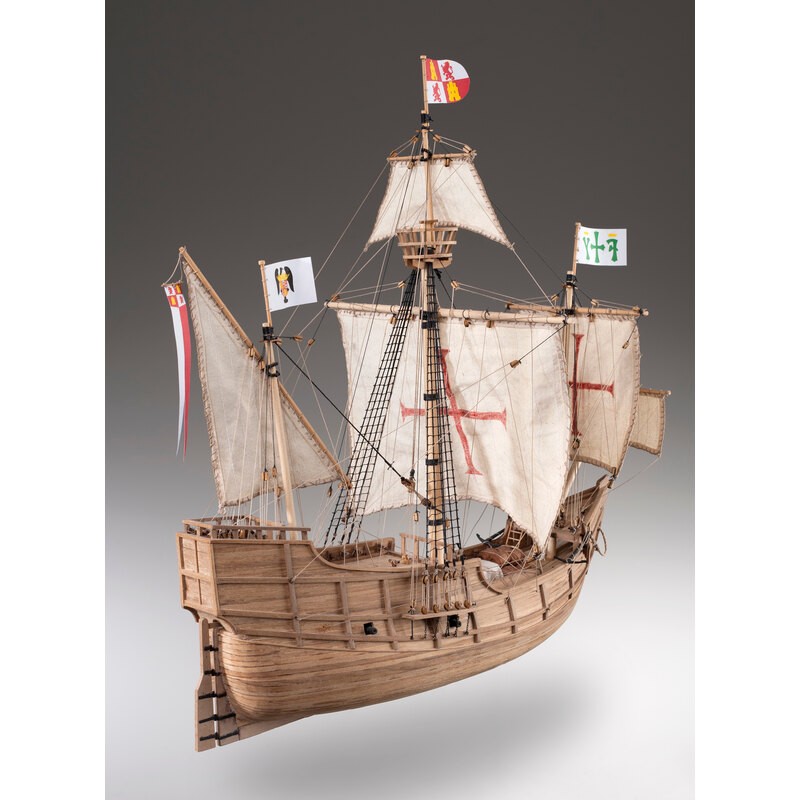 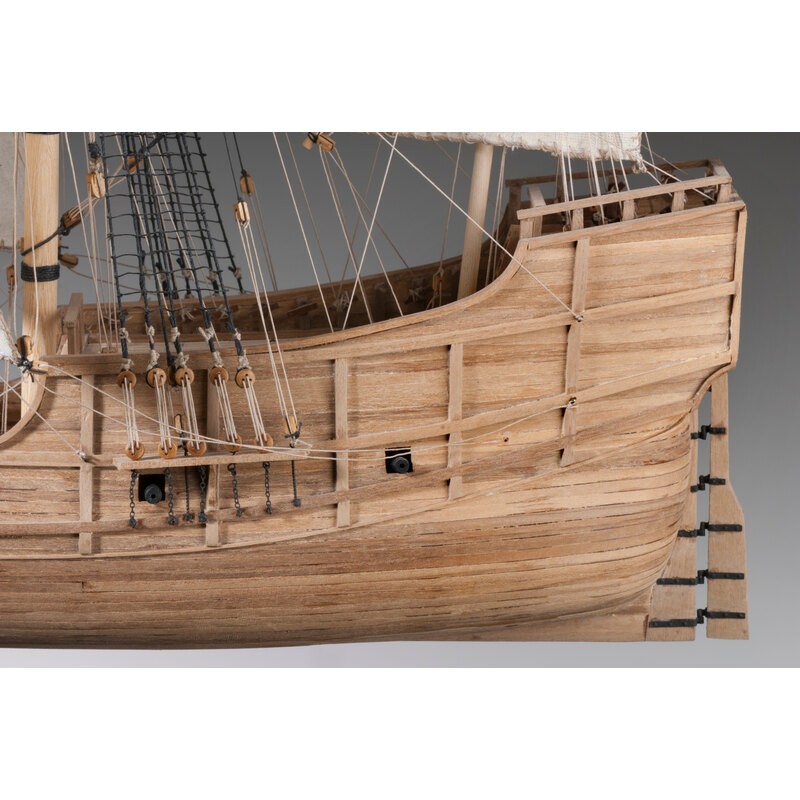 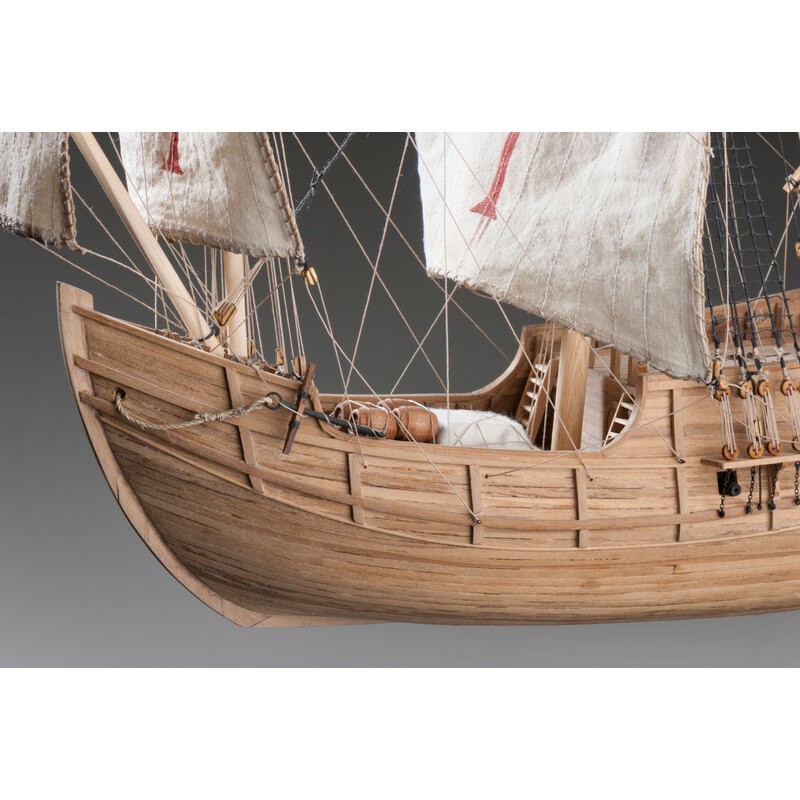 
Ship model SANTA MARIA
Santa Maria was one of Christopher Columbus's caravels with which he made an expedition to the West Indies and discovered America by mistake.

In August 1492, Columbus launched the expedition with three caravels: Santa Maria, Nina and Pinta from the port of Palos de la Frontera, located on the south-west coast of Spain.

Columbus thought he had joined the Indies.

The exact shape and dimensions of the boat are not known.

According to documents kept, Santa Maria had a draft of about 200 tons and a length of about 35 meters.

She moved with five sails.

The box of the model contains all the laser-cut wooden parts, the fittings in wood, metal and plastic (according to model), the fabrics for the sails, the plans and the instructions of construction.

DUSEK KITS is a brand that offers the following types of products : Ship model kit, , , .

The best sellers of this manufacturer at 1001Hobbies are : GREEK TRIREME, SANTA MARIA, NINA and MARIA HF31 . 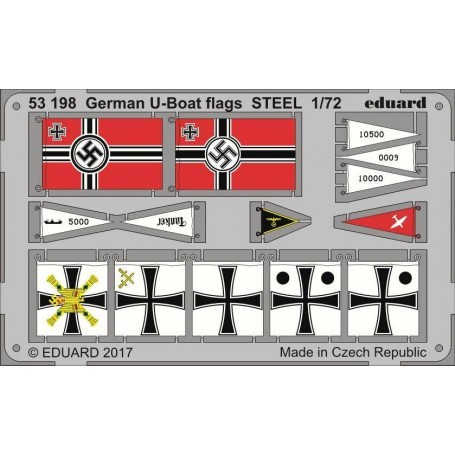 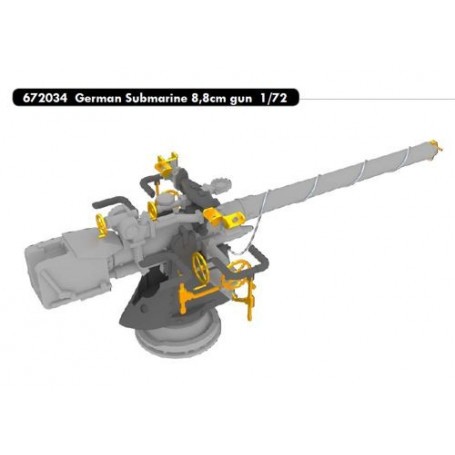 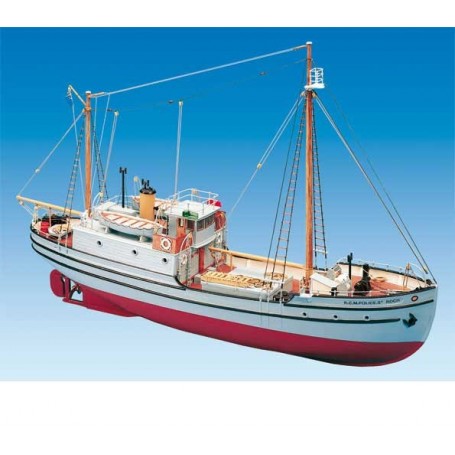 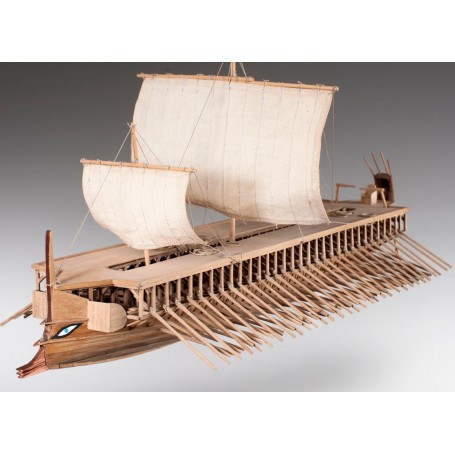 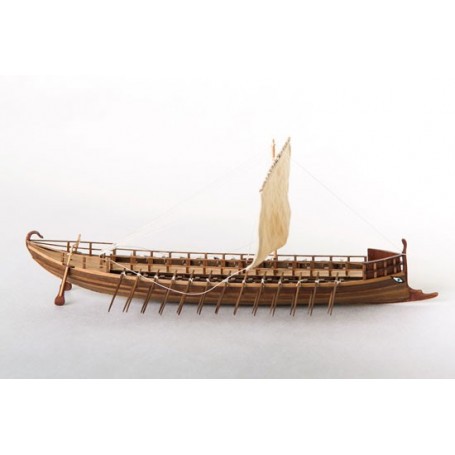 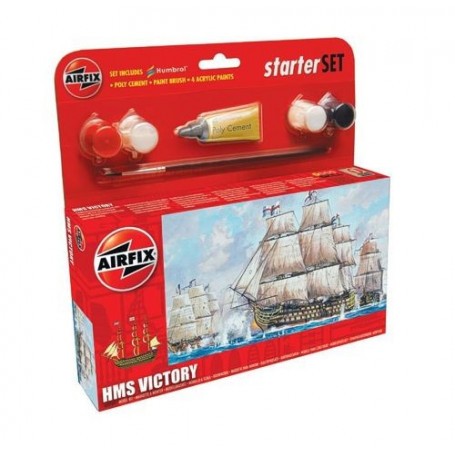 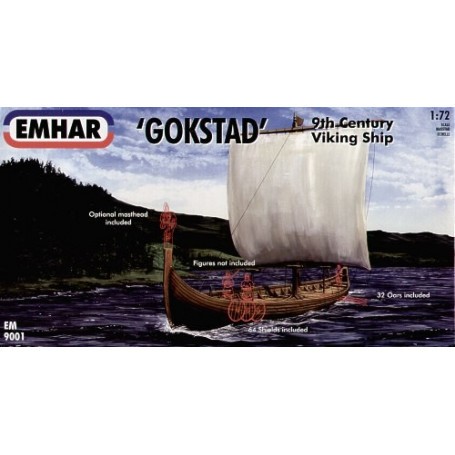 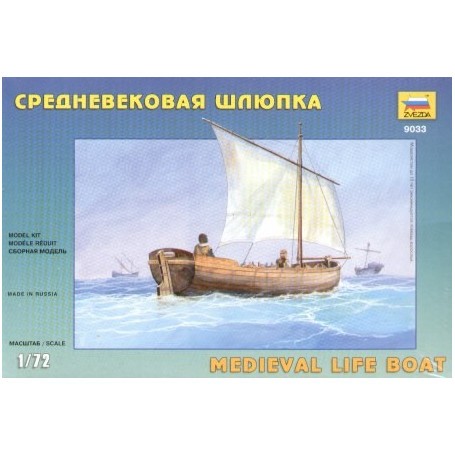 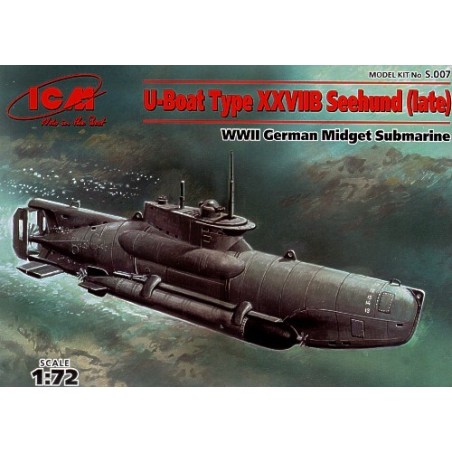 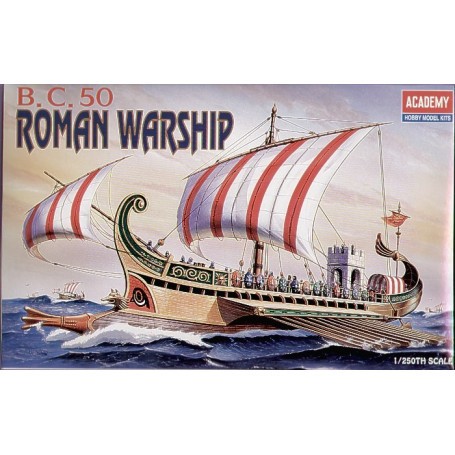 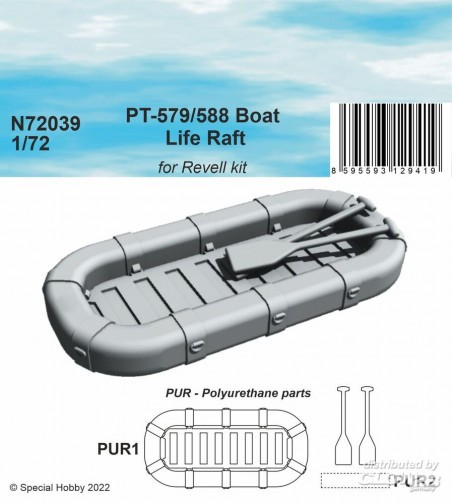 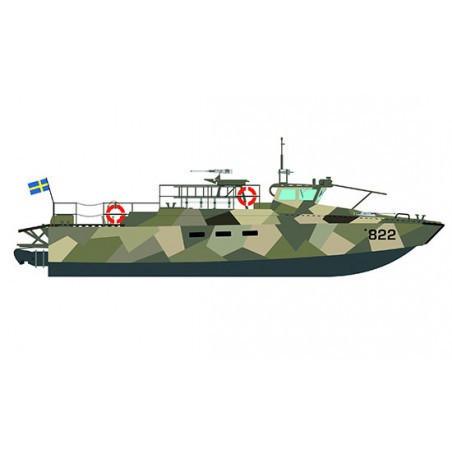 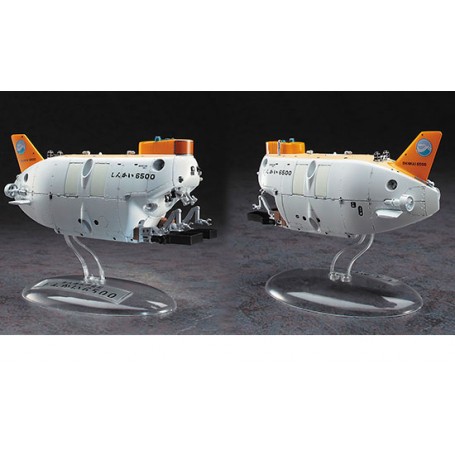 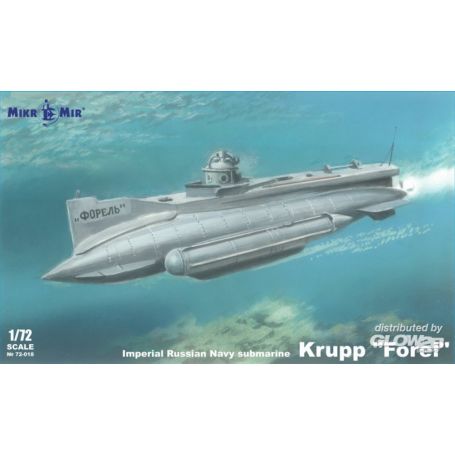 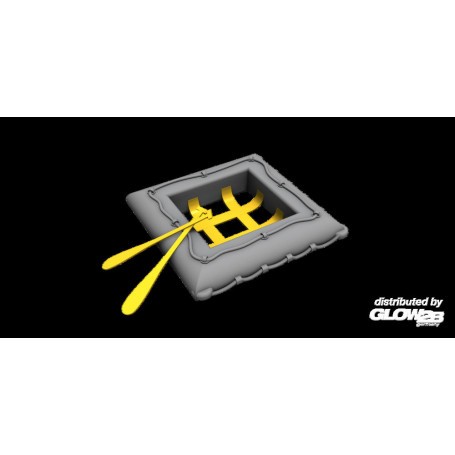 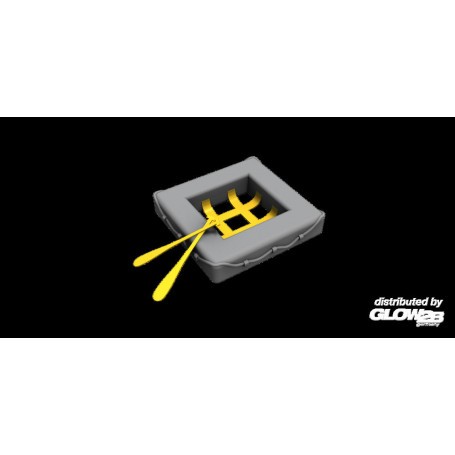 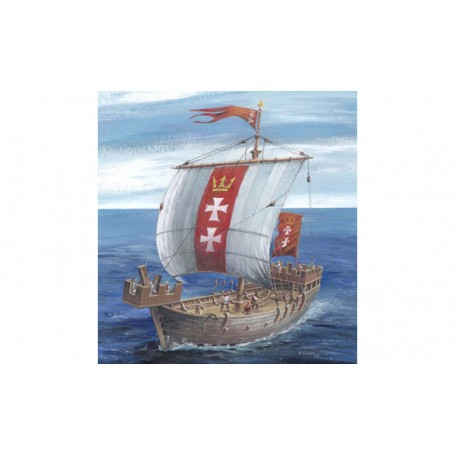 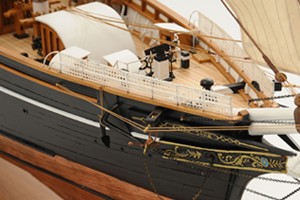 Discover our selection of tools and accessories to build your wooden model ships.