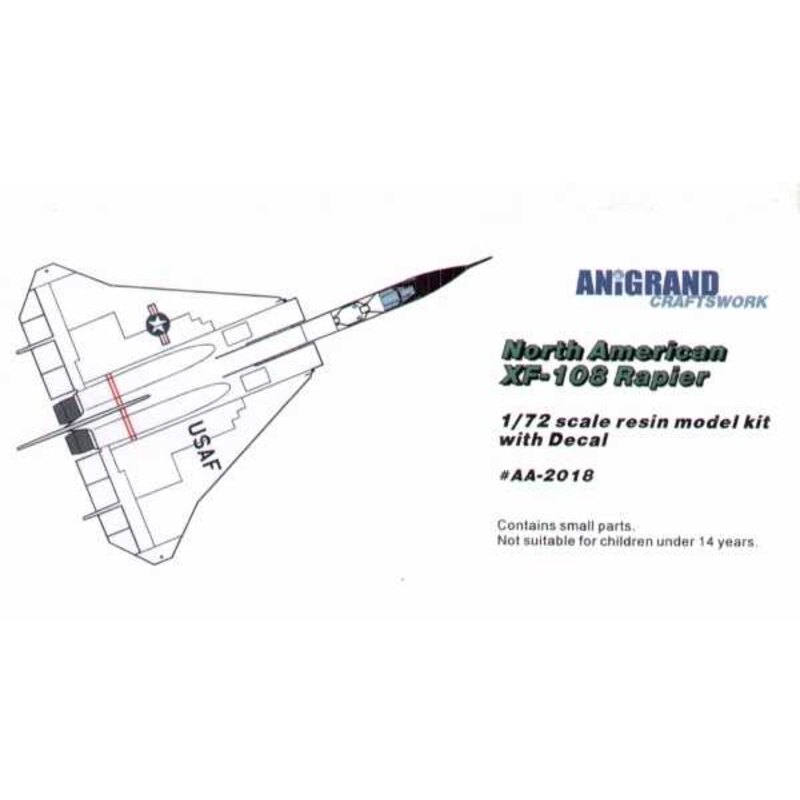 In 1955, USAF launched the program of LRIX (Long-Range Interceptor Experiment), that the fighter was to be capable of March 3 performance and could destroy attacking Soviet bombers over the poles before they could get near U.S.

As it was also to be the escort fighter for the XB-70 bomber that was built by North-American Aviation, the company also was issu...

Models of rare and experimental aircraft, mainly across 1/144ème. 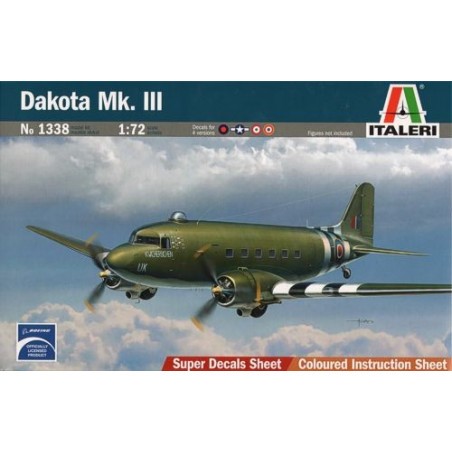 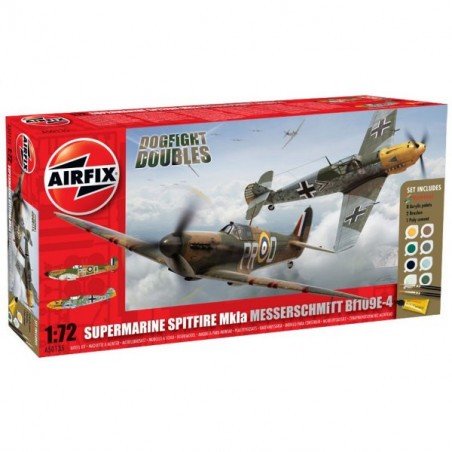 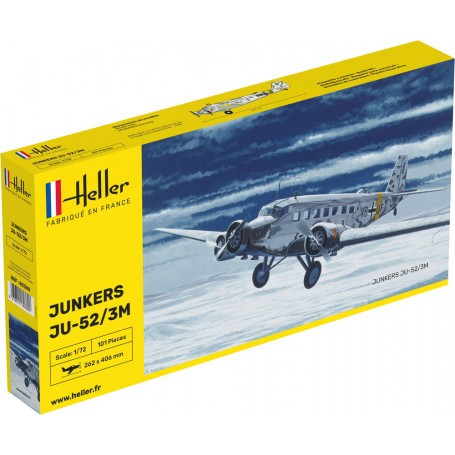 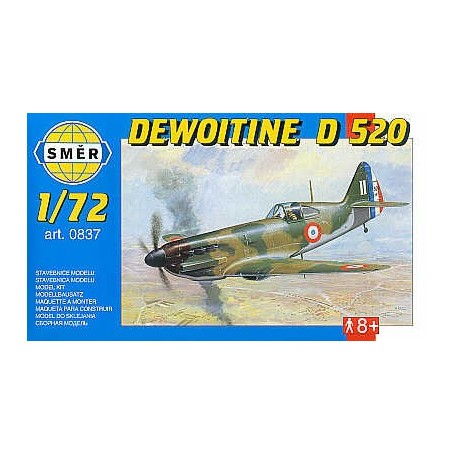 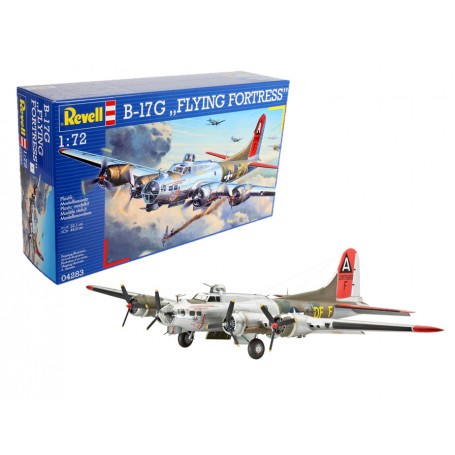 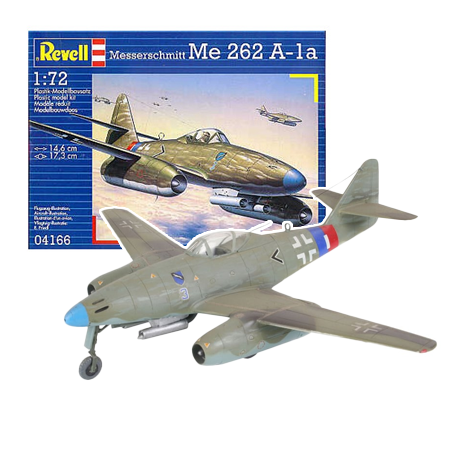 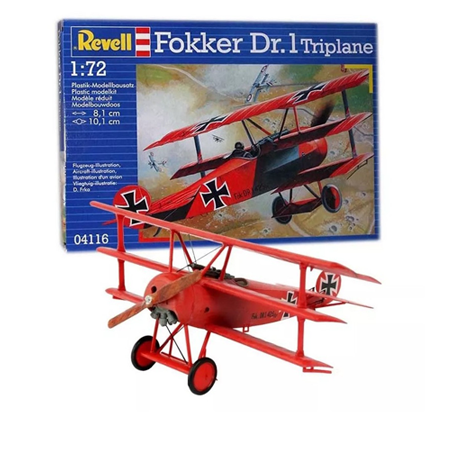 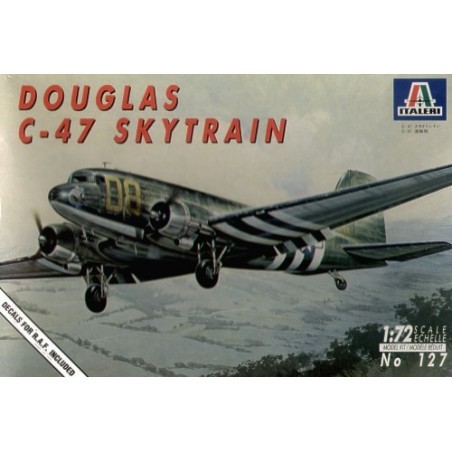 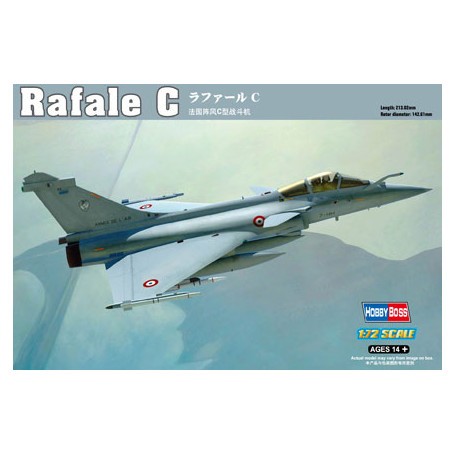 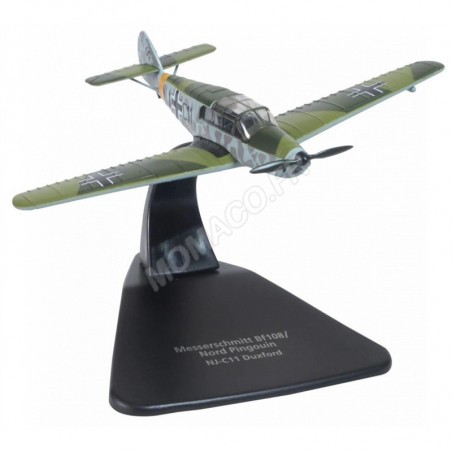 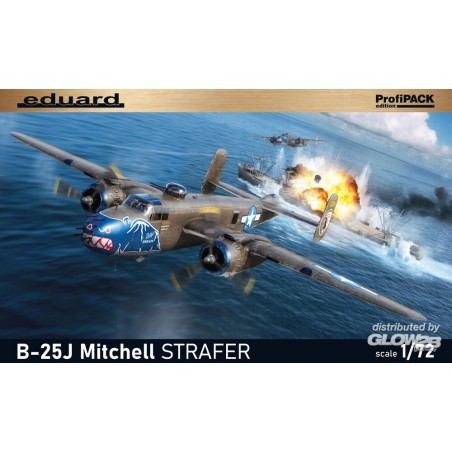 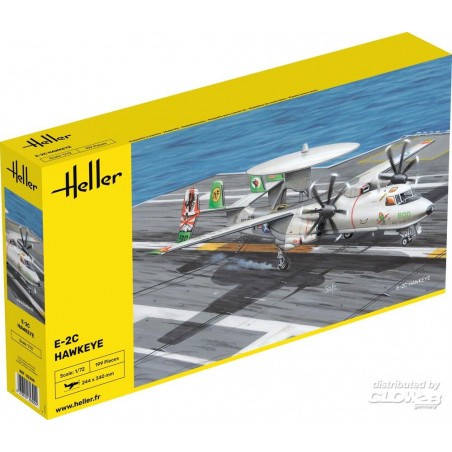 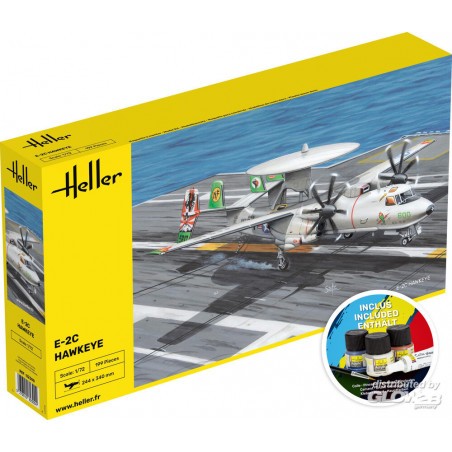 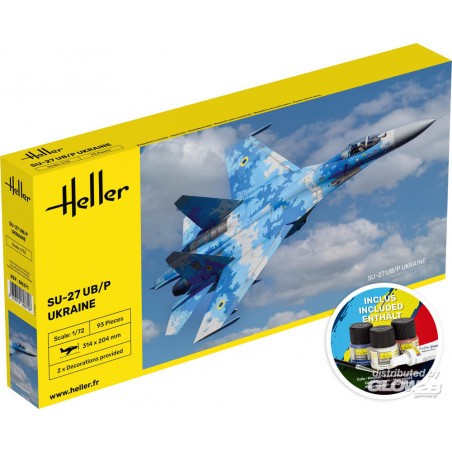 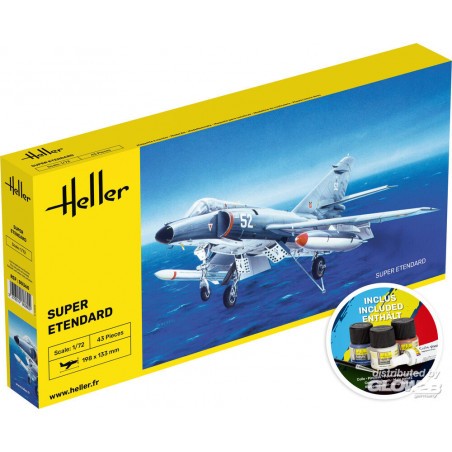 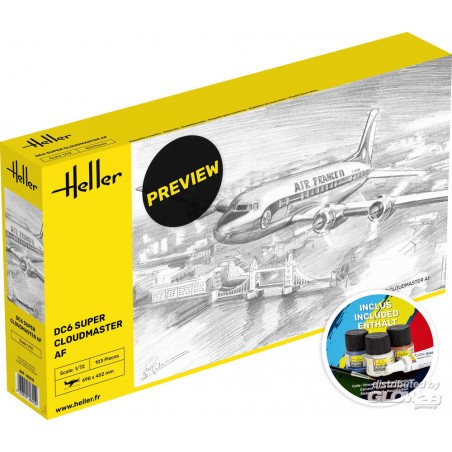 Show more details In stock at our supplier, shipped in 2-4 weeks

Very good and fast service.Thank you