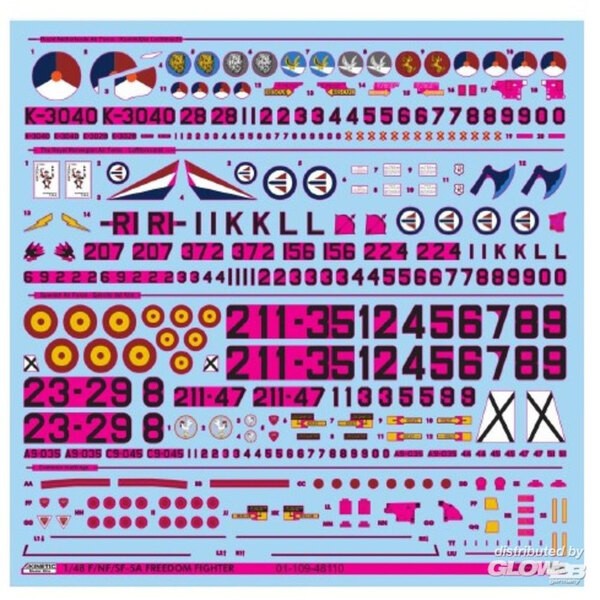 There are two main models, the original F-5A and F-5B Freedom Fighter variants.

Smaller and simpler than contemporaries such as the McDonnell Douglas F-4 Phantom II, the F-5 cost less to procure and operate, making it a popular export aircraft.

Though primarily designed for a day air superiority role, the aircraft is also a capable ground-attack platform.

During the period 1967-1968 the type was used by the third Greek aerobatic flight, “New Greek Flame”.

Single-seat fighter version of the F-5A for the (SF-5A) Spanish Air Force, built under license in Spain by CASA.
Scale : 1:48
The 1:48 scale is the queen size scale for model planes.

Military models are also available in this scale.

A model that is 1:48 scale is 48 times smaller than the real object. 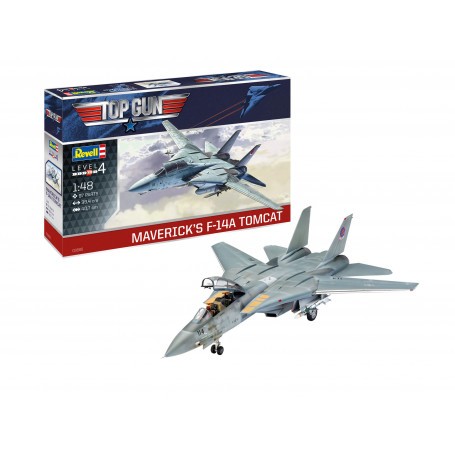 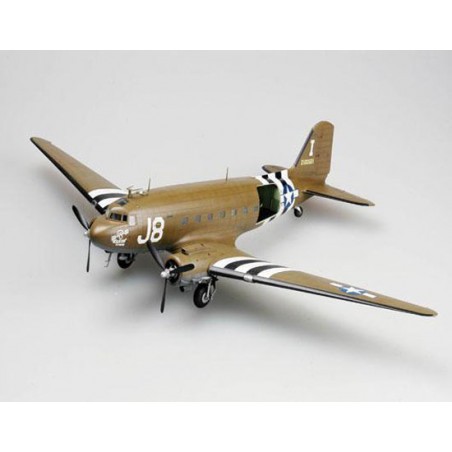 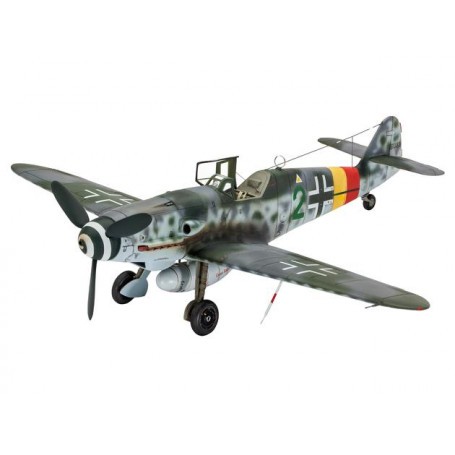 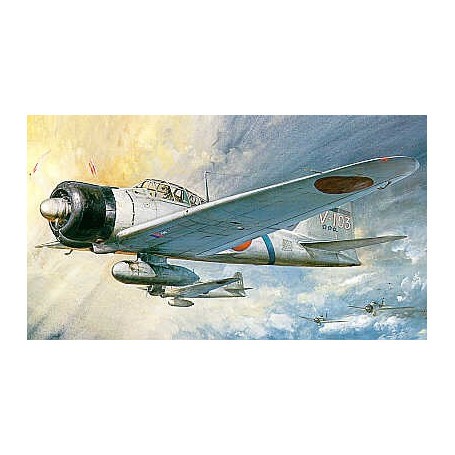 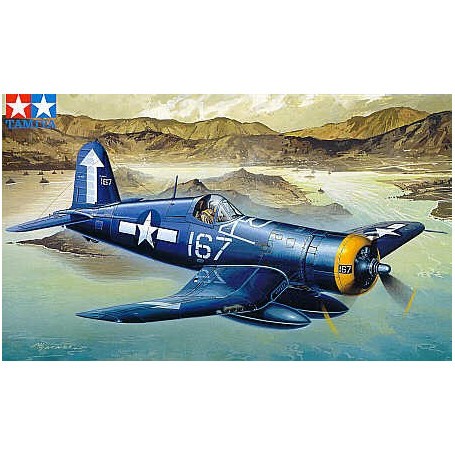 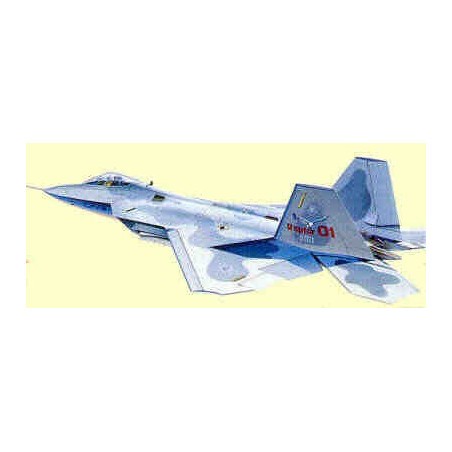 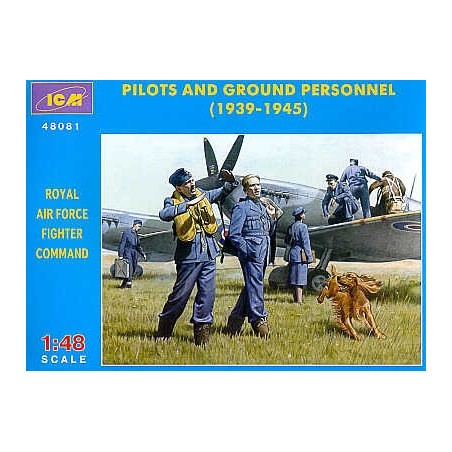 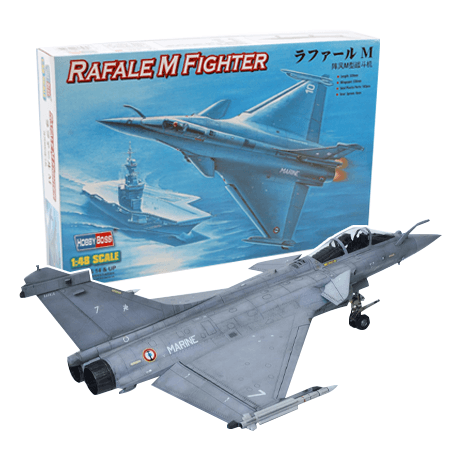 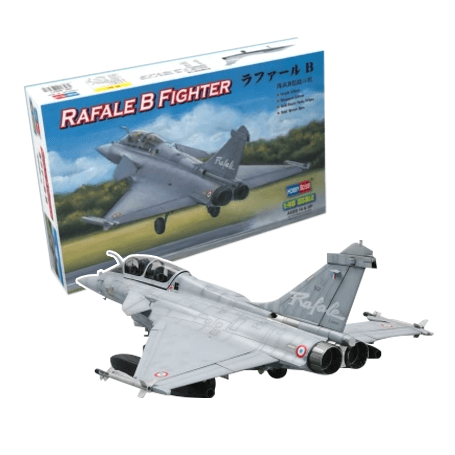 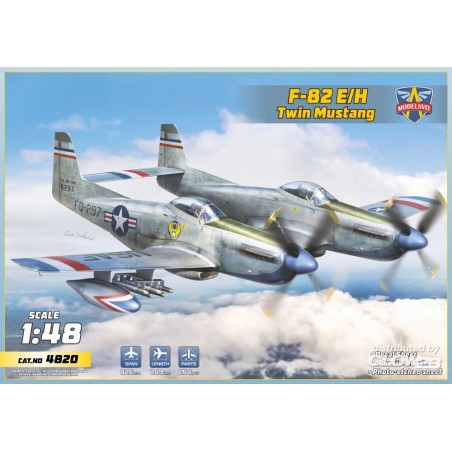 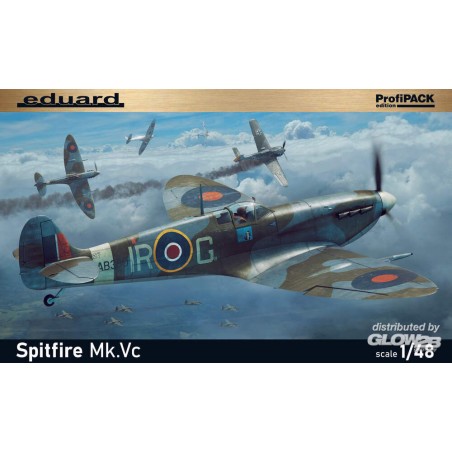 1:48 scale aircraft model kits
Eduard 3908485
Sopwith F.1 Camel (Bentley) Model kit
$31.99 In stock at our supplier, shipped from our warehouse within 1-2 weeks after your order 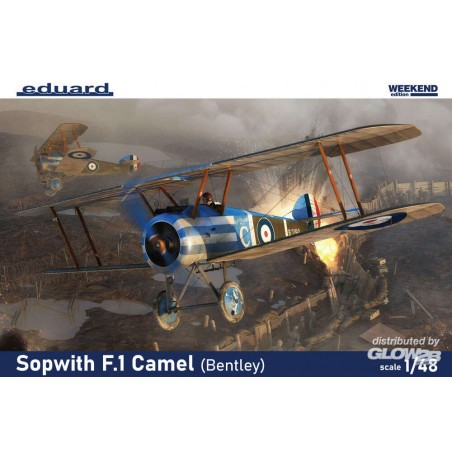 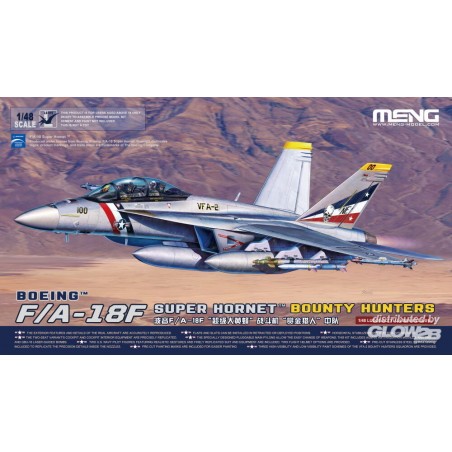 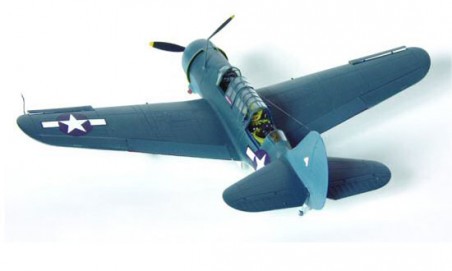 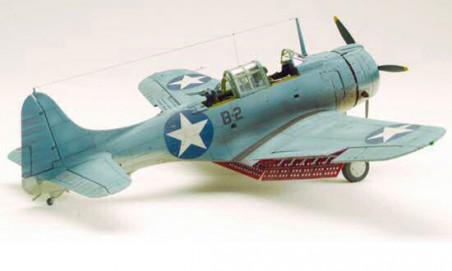 Received package in good shape although it was so late I forgot about it. Didn’t recognize company

Everything was just as advertised and postal service to Tennessee, USA was fast. I would purchase from them again!