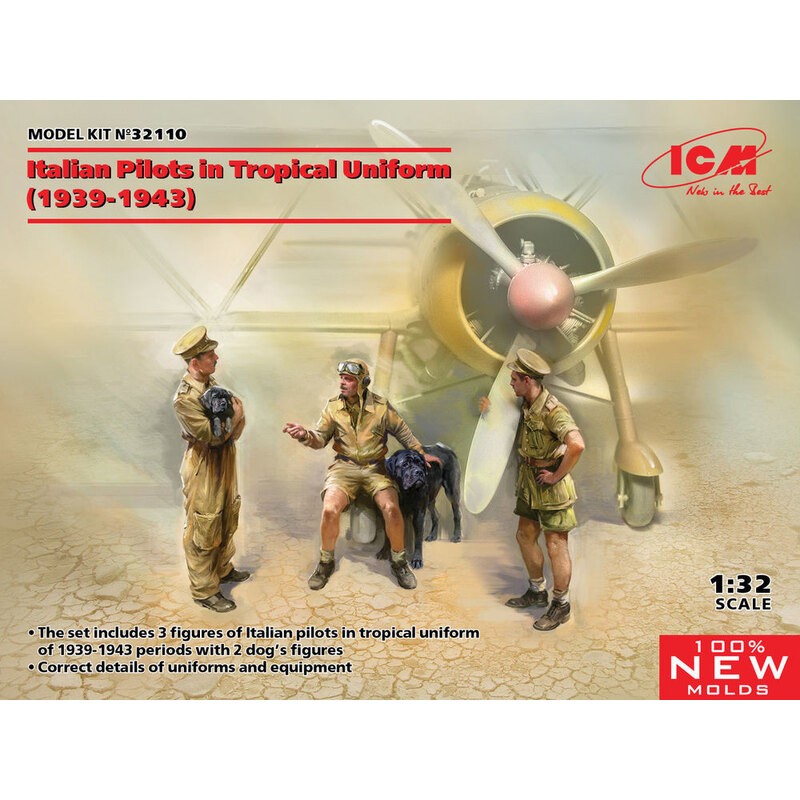 A plane on the 1:32 scale will be 32 times smaller than the actual aircraft.


Size of the figures : 2.2 inches high
To learn more about size and scale, click here.

Who is the ICM manufacturer and what are its specificities?

ICM is a Russian brand that manufactures models of plastic armored vehicles, much appreciated by collectors.

All you can know about the ICM manufacturer

Who is the ICM manufacturer?

ICM is a Russian manufacturer of plastic models. The brand aims to develop the popularity of modeling on a global scale and turn it into a serious hobby for the younger generation. In order to achieve this objective, it is investing considerable amounts at national and international level.

For ICM, product quality is at the heart of the concerns. This is the reason why ICM models get many international recognitions. The manufacturer ICM adheres to the most demanding production standards. It complies with the regulations in force during the various stages of manufacture of an ICM plastic model, from the production of molds to the marketing of products.

What are ICM's specialties?

ICM specializes in the production of Russian aircraft and armored models. Every year, the manufacturer presents new versions of models on the market. The majority of them are not produced by other companies in the same sector of activity. Indeed, each new release proposed by the brand remains a historical event in the world of RC modeling .

What are the most common ICM products?

A wide selection of plastic models of armored vehicles to be assembled and painted is available from the manufacturer ICM. The brand offers emblematic figurines of great battles, including soldiers and pilots from the First World War, the Second World War, the Battle of the Marne in 1914 or the French infantry in 1916. In addition, the Russian company has to its credit other models that have contributed to its reputation on the market, namely:

● A model of a fighter aircraft;

What are the most common CIM scales?

The 1/32 scale is most used for model airplanes and corresponding figurines. It should be noted that the size of an aircraft at 1/32 is 32 times smaller than the size of the actual aircraft. If the object is 10 m long, the miniature model is 31.25 cm, a size 1,000 times smaller. As for the 1/32 scale figurines, they are 5.5 cm high.

ICM also markets military models such as trucks, cannons or tanks as well as figurines. The 1/35 scale is the most exploited for this category. The size of a 1/35 tank is 35 times smaller than that of the original tank. If the car is 5 m long, the model is 14.2 cm long and the figurines are 5 cm high.

The choice of scale will depend in particular on the desired model and the size of your playground. 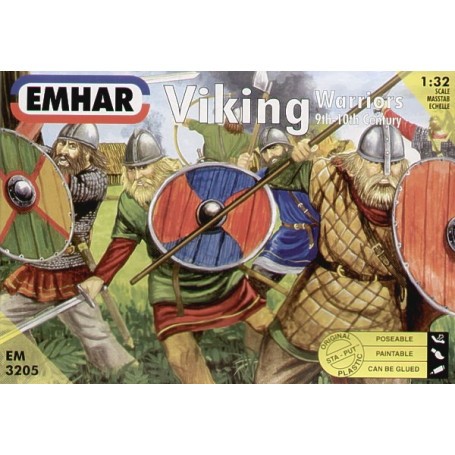 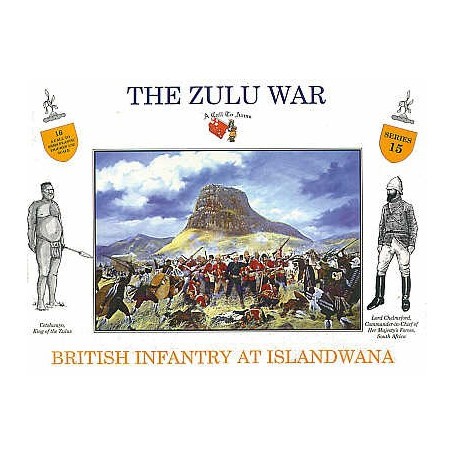 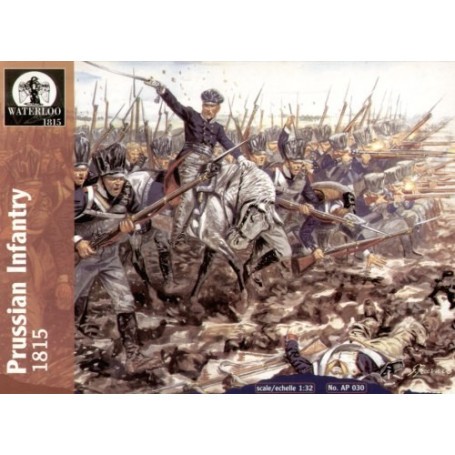 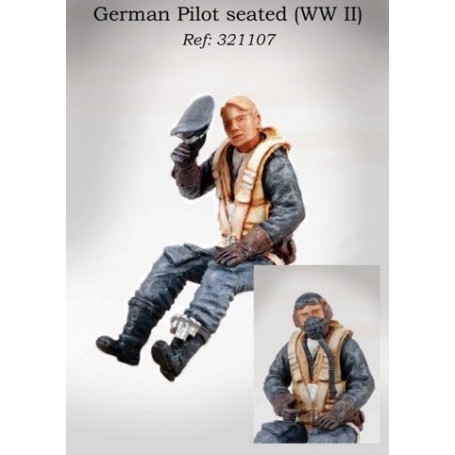 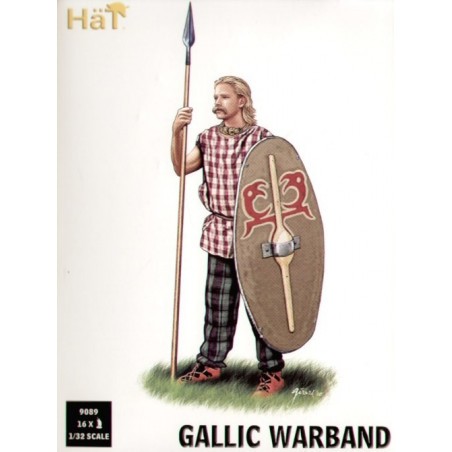 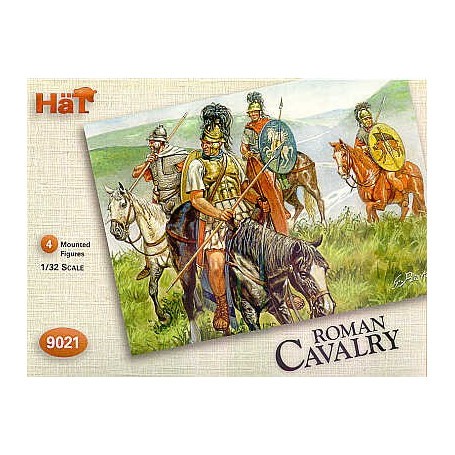 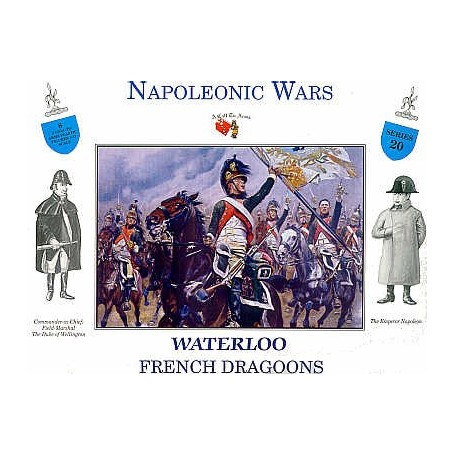 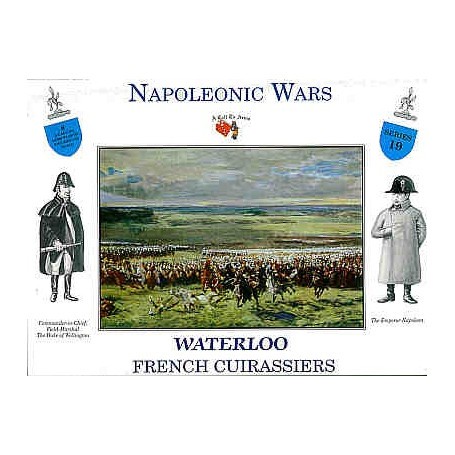 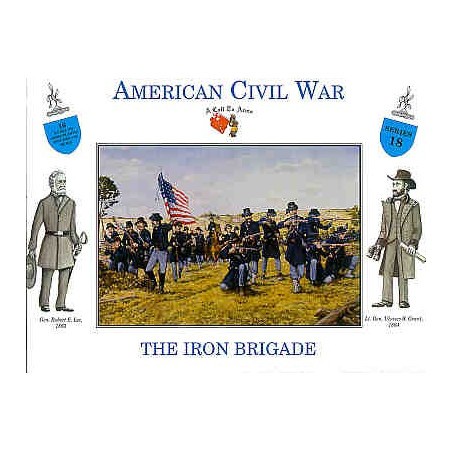 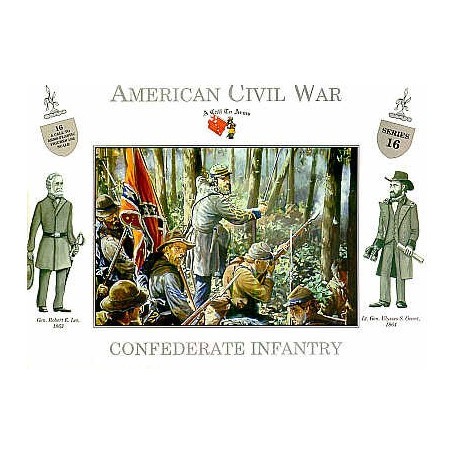 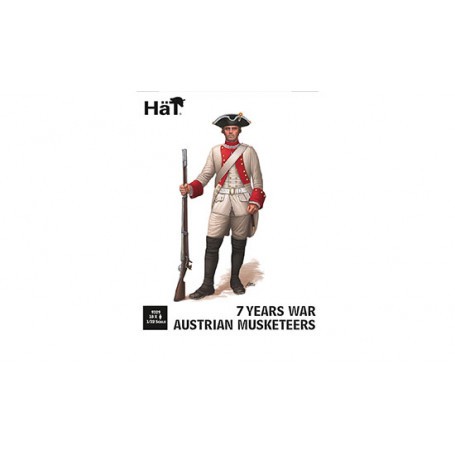 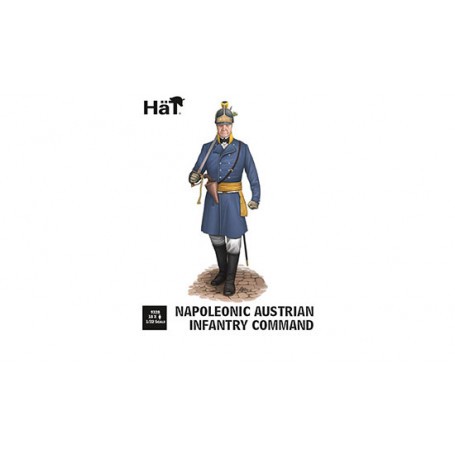 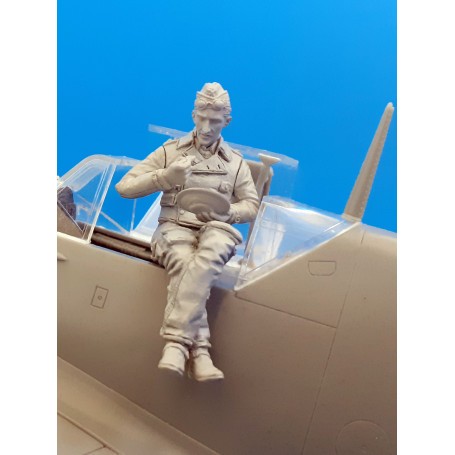 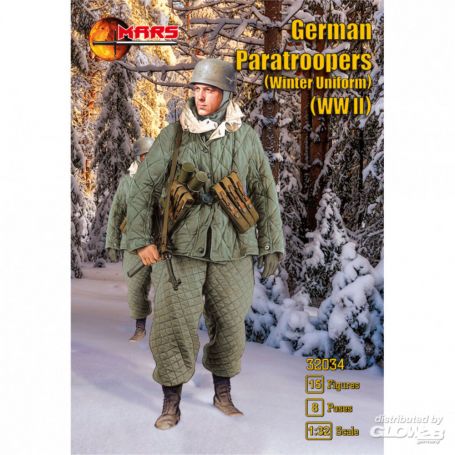 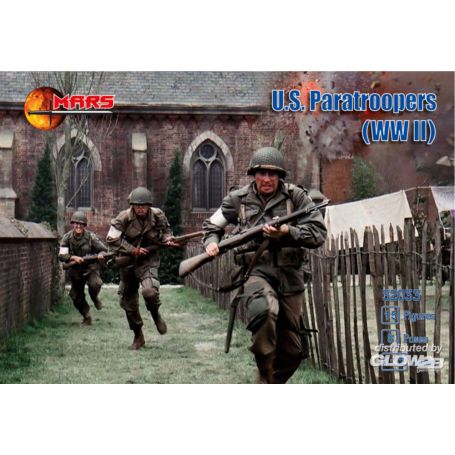 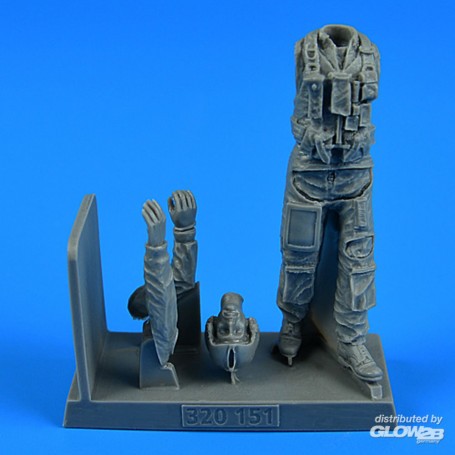 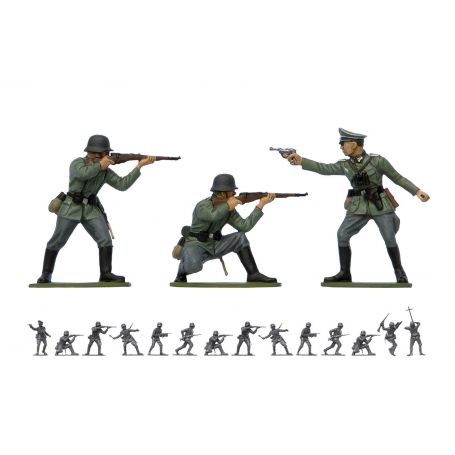 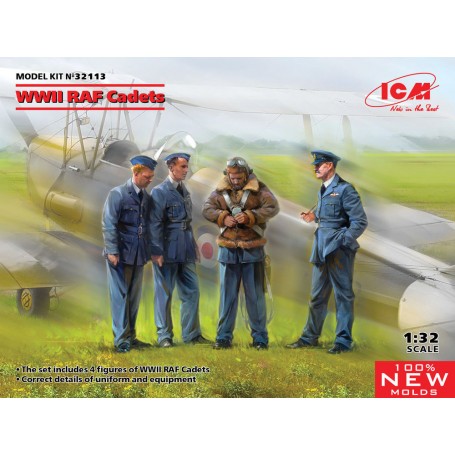 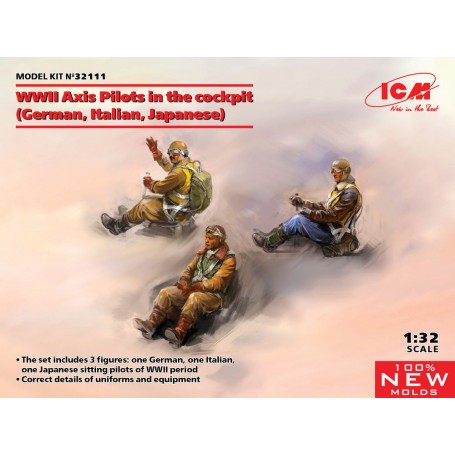