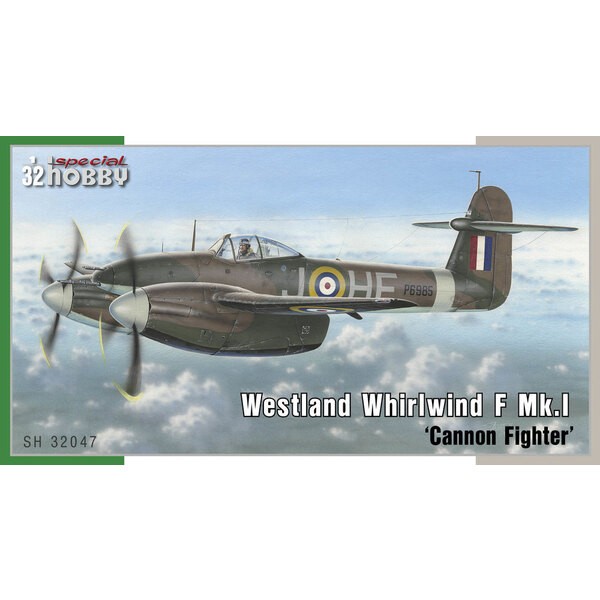 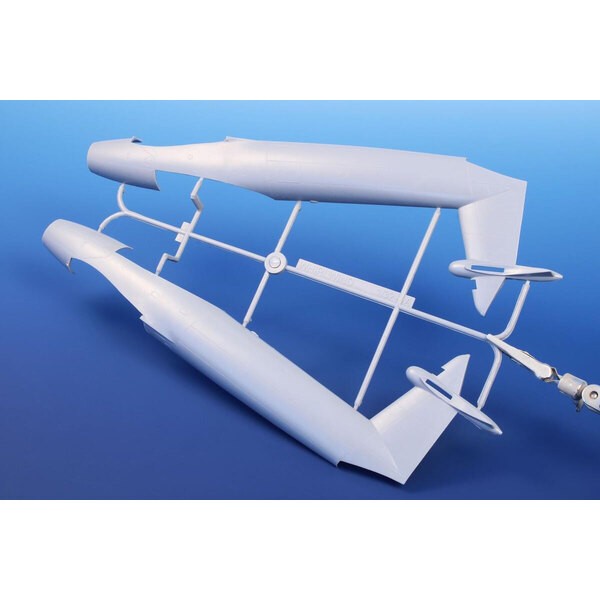 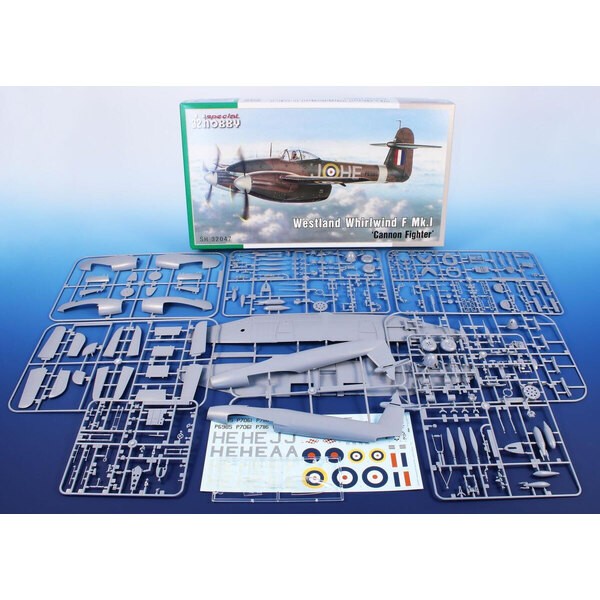 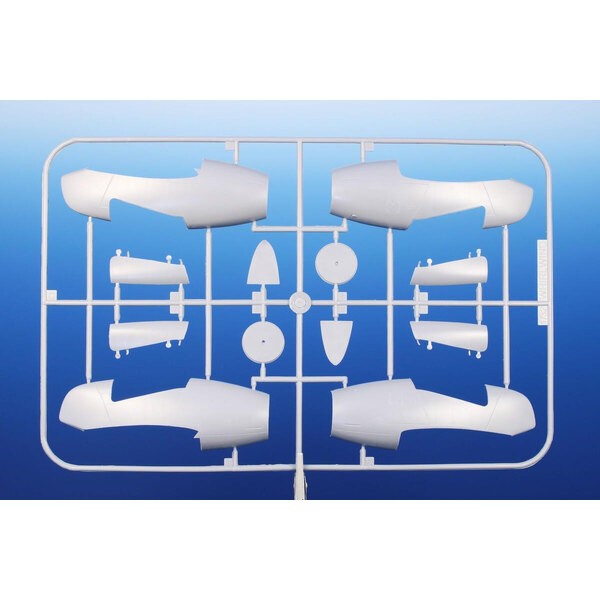 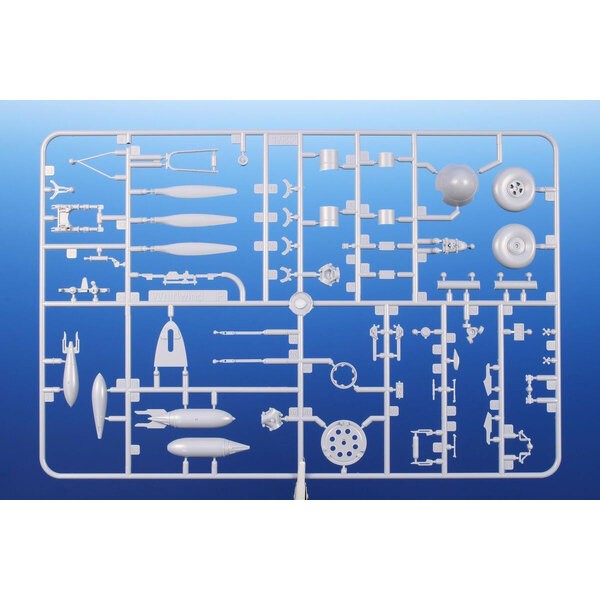 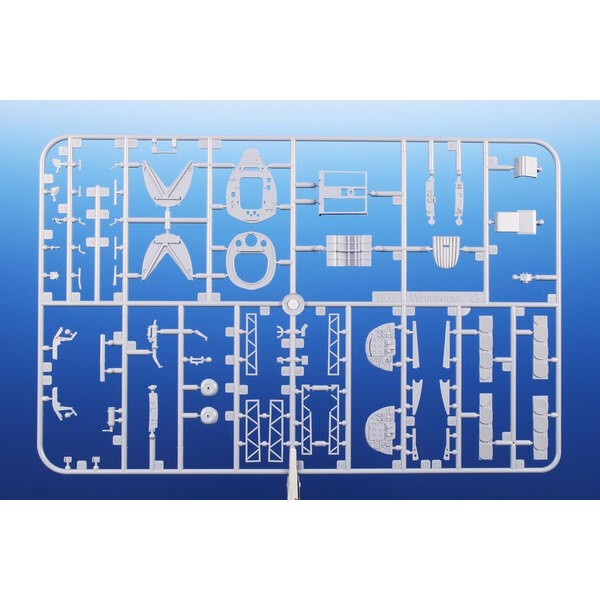 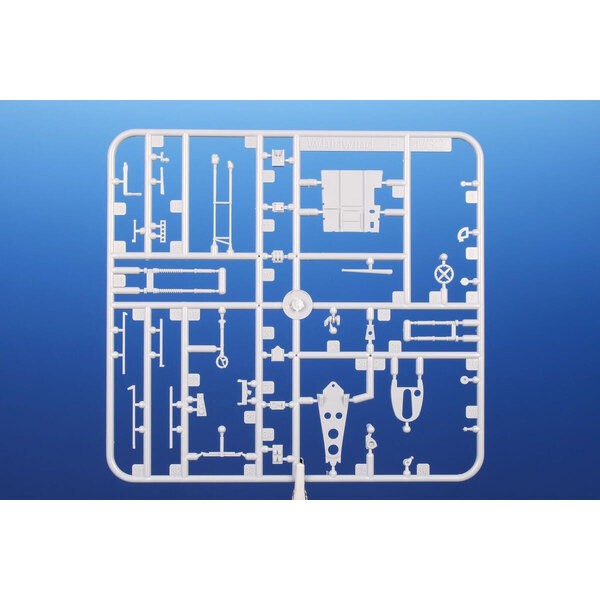 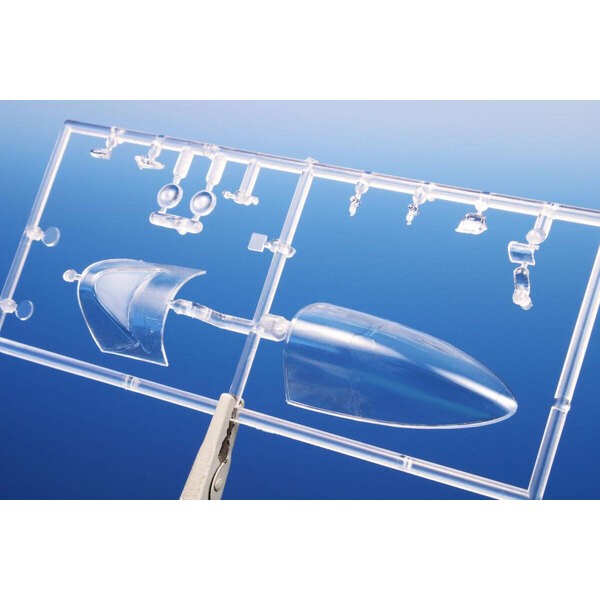 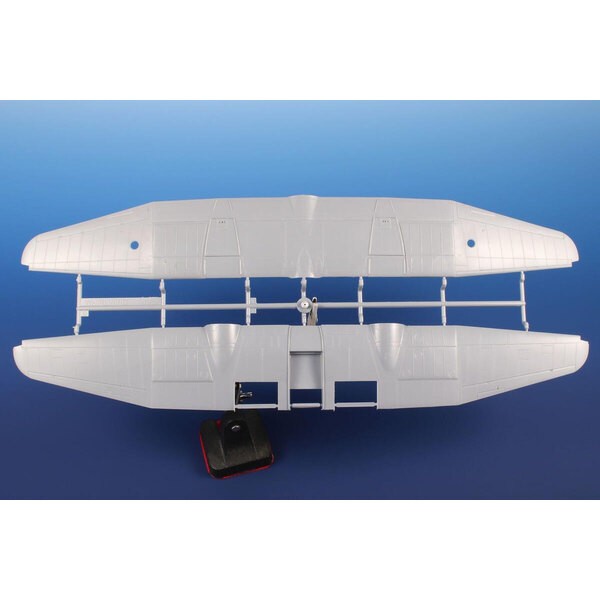 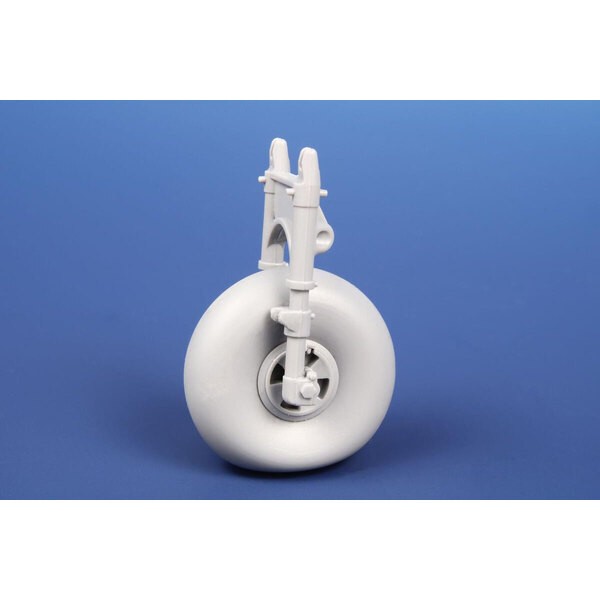 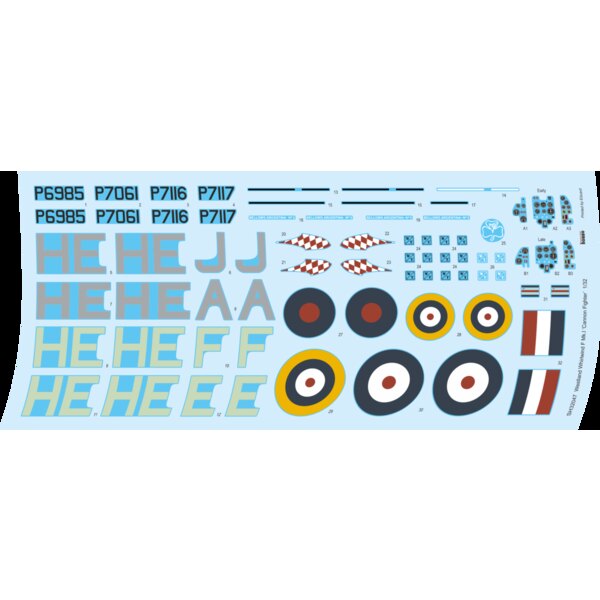 In the days leading to the outbreak of the Second World War, the British Air Ministry issued requirements calling for two types of a new fighter aircraft, a lighter one armed just with machine guns and the other one with heavier cannon armament.

To this specifications, the Spitfire and Hurricane machine gun fighters were developed. The requirement for the heavier type led to the creation of the twin-engined Westland Whirlwind fighter.
Its production gave a total of over a hundred of examples, and it was just the shortage of the Peregrine power plants that prevented further production.

The Whirlwind saw service over the English Channel both in the fighter and ground-attack roles, for the latter the airframes were adapted by the addition of bomb racks and called the FB Mk.I.
It was only in 1944 that the Whirlwinds were replaced by Hawker Typhoons.

Our model of the Whirlwind portrays the fighter variety of the type, and comes on ten styrene sprues and one with the clear parts.
The decals cater for four machines which sport the earlier green and earth as well as the later grey and green schemes.

A plane on the 1:32 scale will be 32 times smaller than the actual aircraft.

All about the manufacturer Special Hobby

You will find all the accessories you need for each step of the construction of your models at 1001hobbies!

Military vehicles have marked every era. 1001hobbies offers you a multitude of models that allow you to develop your different universes from the 1st World War to the Second World War.
Whether you are a beginner or an enthusiast, you will find many military models in different scales to suit your different needs: 1/72, 1/48, 1/32, 1/45. Let yourself be seduced by the plurality of military models by Special Hobby. These military models will allow you to build your world with fighter planes such as the "Bloch MB 152C.1." or tank models such as the "VPK-7829". Also, you will find aircraft models of the French army, with the famous "Dassault Mirage" and of the German army with the "Bücker Bü 181". 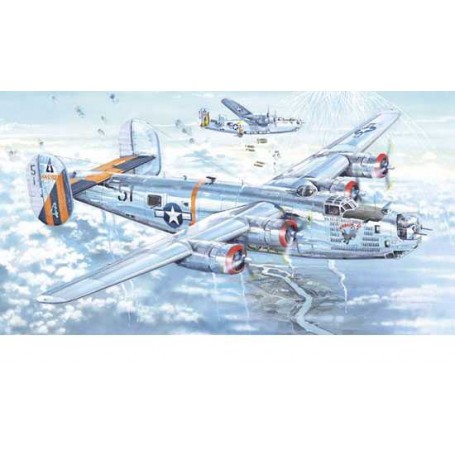 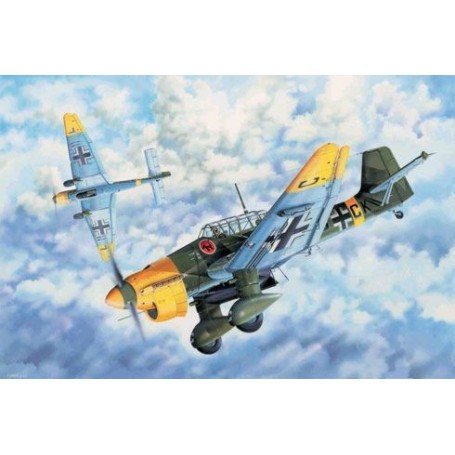 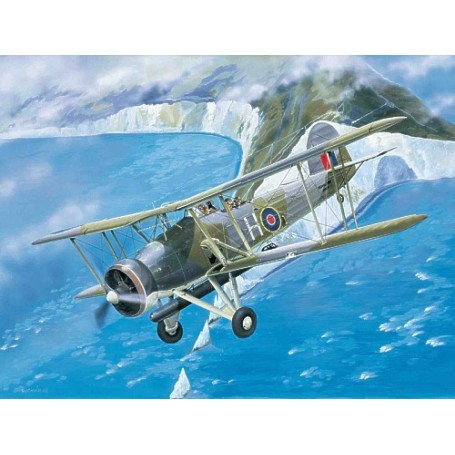 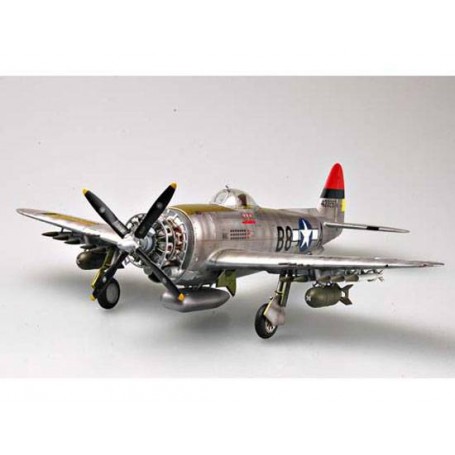 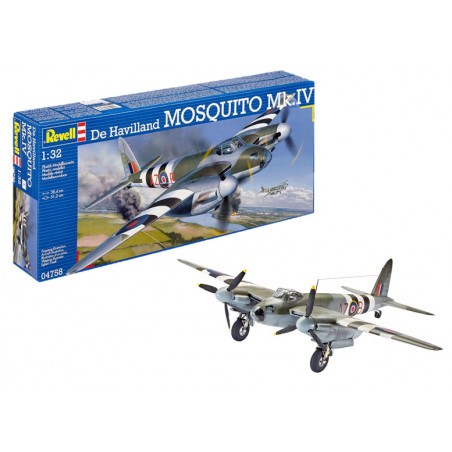 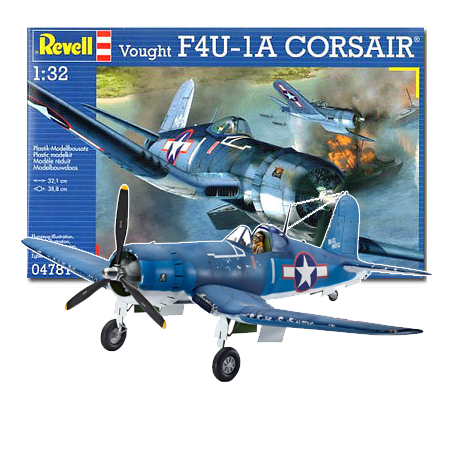 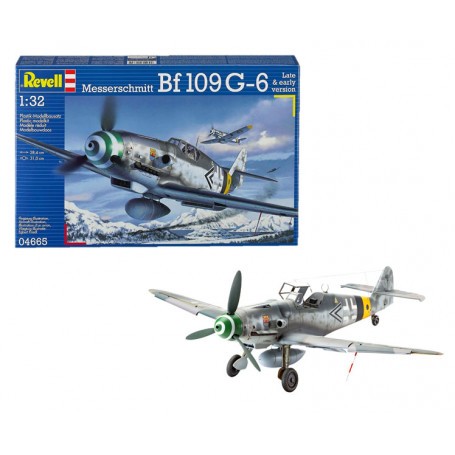 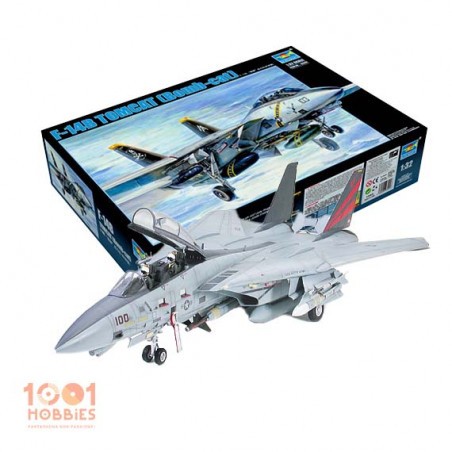 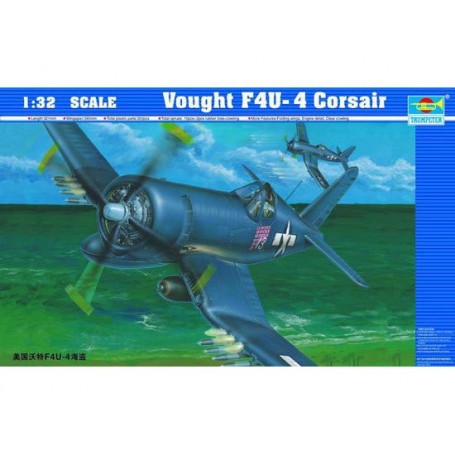 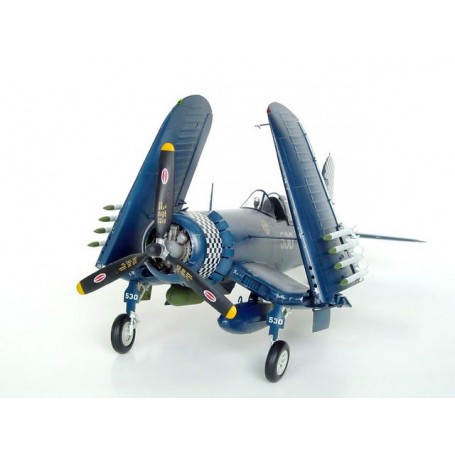 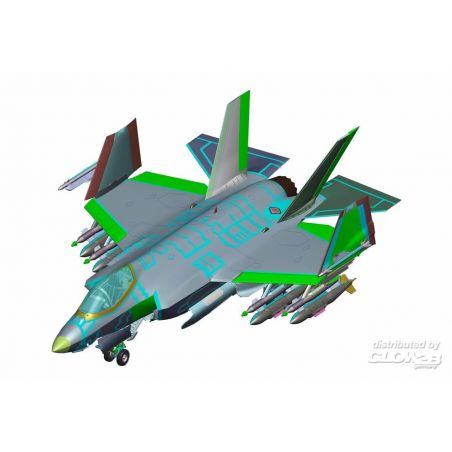 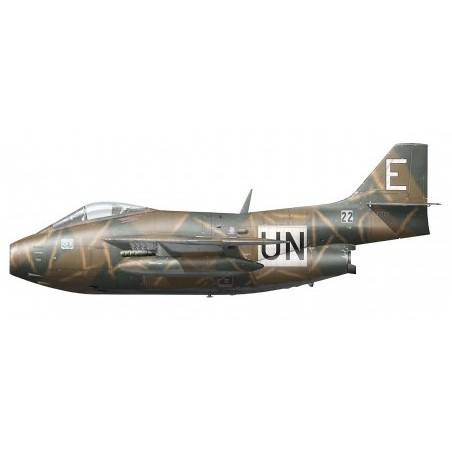 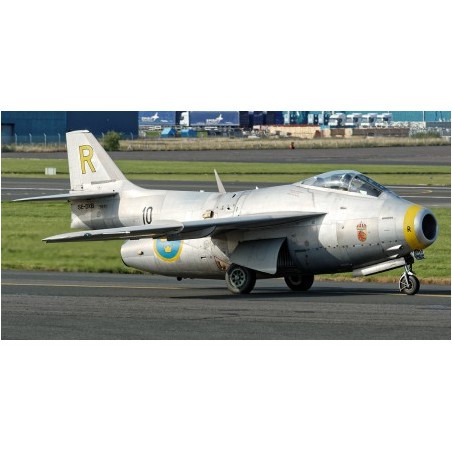 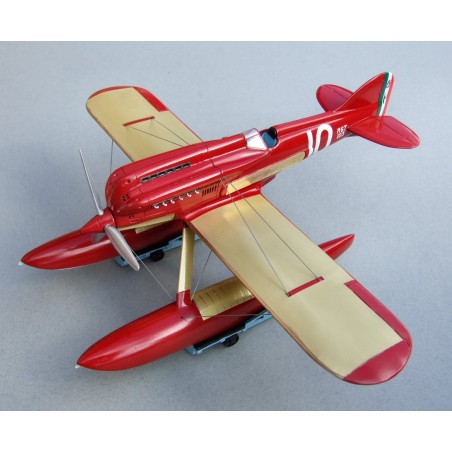 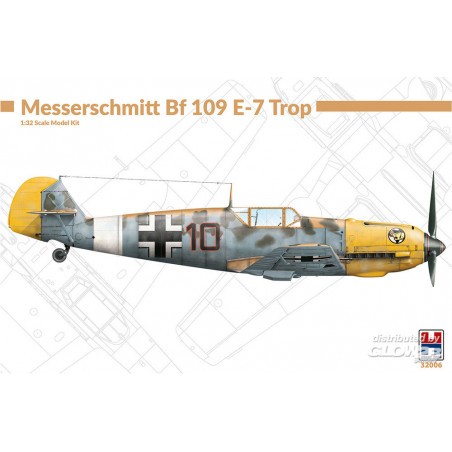 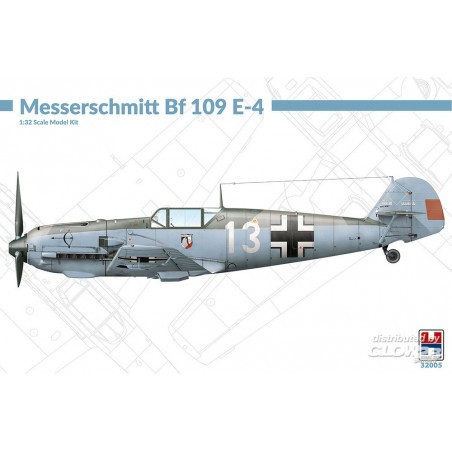 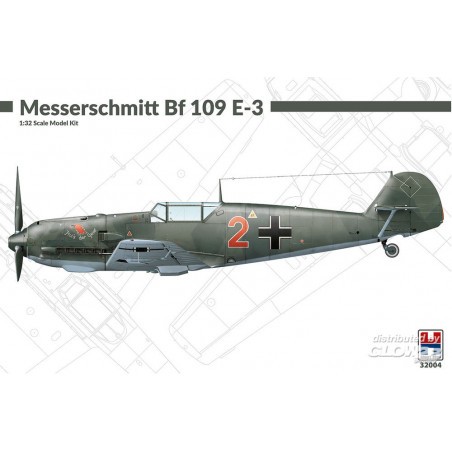 Well updated and timely delivery despite the overseas travel time. Appreciated the updates on the package status

Just exactly what I ordered & the price was right-on!

Even though they were located in Paris France and I live in the US my package got to me relatively quick considering that the problems with...

The first shipment of my order was lost in shipment, and 1001 Hobbies immediately shipped a replacement order at no charge. Their communication was...