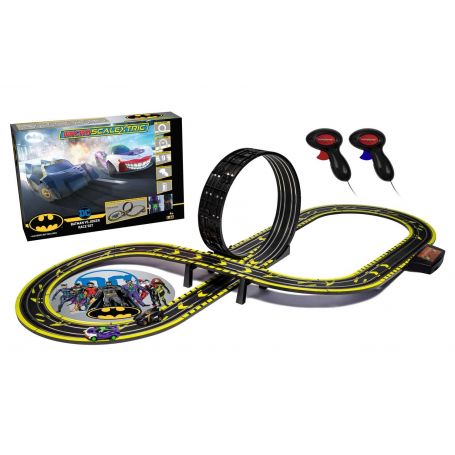 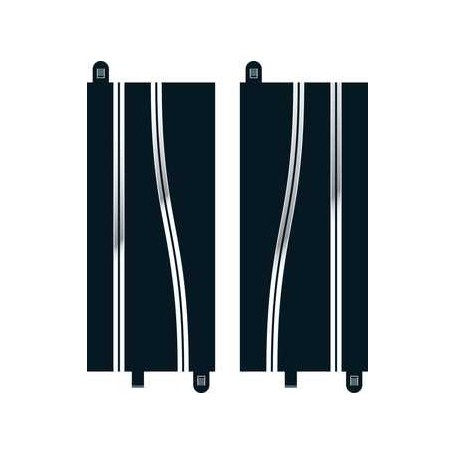 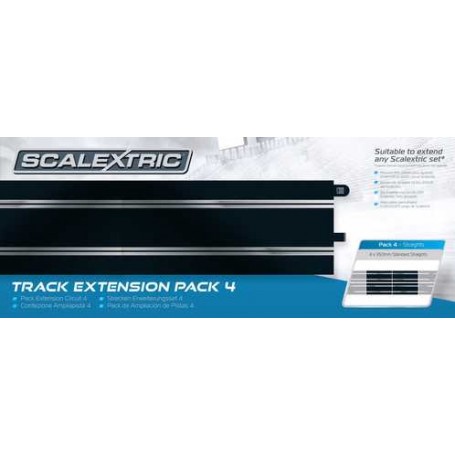 Scalextric has a diverse range of models for slot racing and miniature car circuit.

All you can learn about the Scalextric brand

Who is the manufacturer Scalextric?

M.B. Francis established a toy production company Minimodels Ltd in 1946. Subsequently, he had the brilliant idea of introducing miniature models with mechanical motors that could be guided on the circuit. In 1956, an electric version of the road circuit was developed. It was proposed in 1957 under the name Scalextric. The cars are controlled by push-button on the circuit.

What are the features of a Scalextric circuit?

The scalextric circuit plan usually has a surface area around 1 m x 2 m and can extend with the range of tracks. Moreover, the electronic system of miniature car road circuits gives the possibility of driving with six cars independently on the same double track.

The digital system also allows overtaking as well as pit stops to make the competition more realistic. In the meantime, the system is being perfected with features such as:

● The motorization from the miniature train;

What are the specialties of the manufacturer Scalextric?

The manufacturer Scalextric specializes in a wide universe of products including:

● The accessories for slot racing;

What are scalextric models and their specifics?

RC modeling has been a great success since the 90s. Among the models offered in the scalextric catalog are:

● The scalextric arc one: this revolutionary electronic slot car system allows players to create wireless races from their smartphone or tablet. To control the races, simply download the ARC app and connect to the phone device via Bluetooth. Thus, the user can customize his race for a unique experience and choose between fast racing, exercise, endurance, tournament, grand prix or Drag race. He also has the ability to select conditions, including tire wear, number of laps, qualifying, fuel consumption, and even driver penalties.

● The scalextric arc pro platinum gt box: this model allows you to race multi-cars at the ultimate level. It has the ability to drive up to 6 users, make lane changes, make a separate stop from the lane vibrating wireless controllers. With this model, the player can also customize his race.