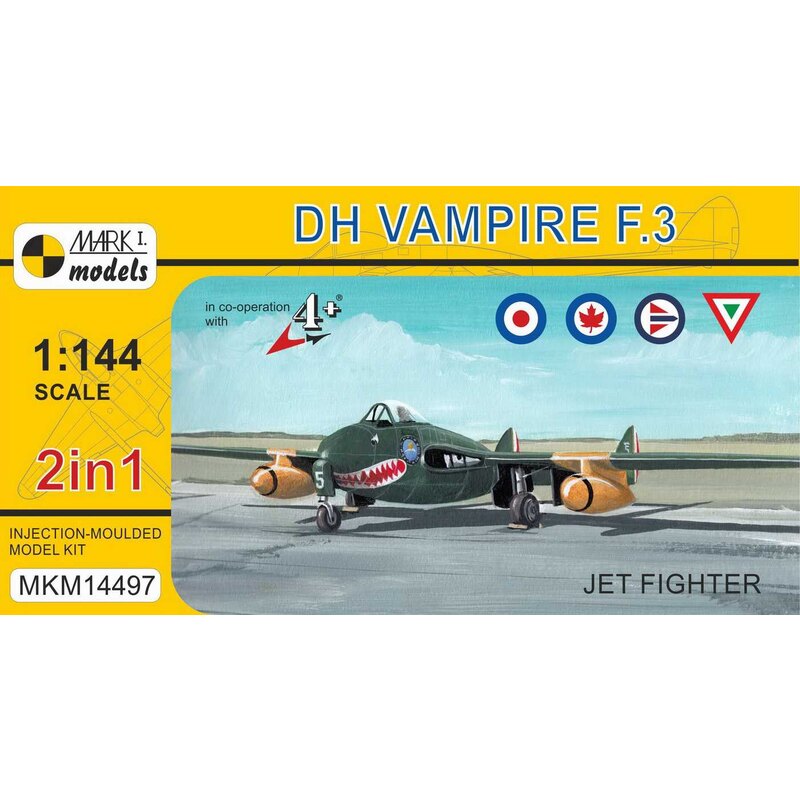 It was the second jet, after the Meteor Gloster, operated by the RAF.

It was wartime piston-engine fighters and was in front-line service until 1953.

MARK I Models is a brand that offers the following types of products : Airplane model kit, Accessories, , . 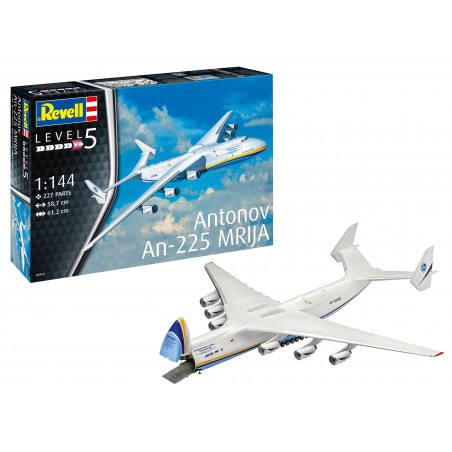 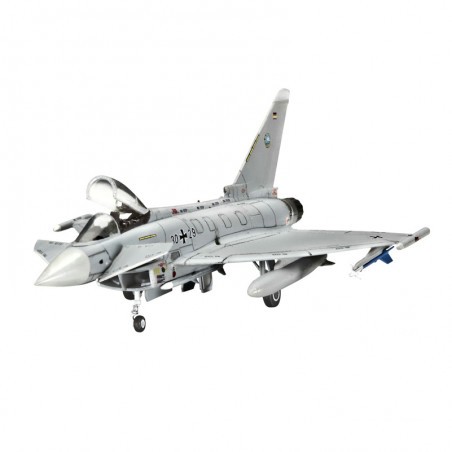 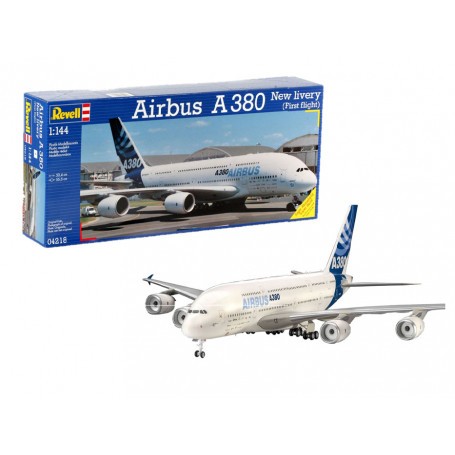 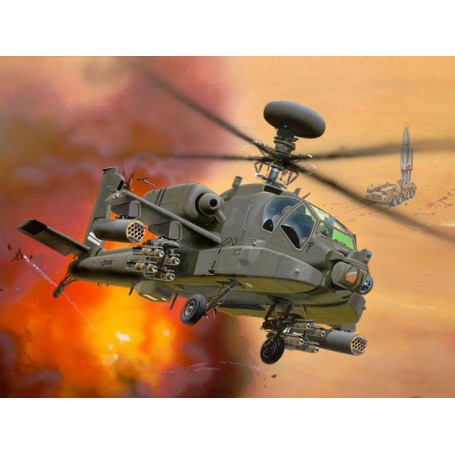 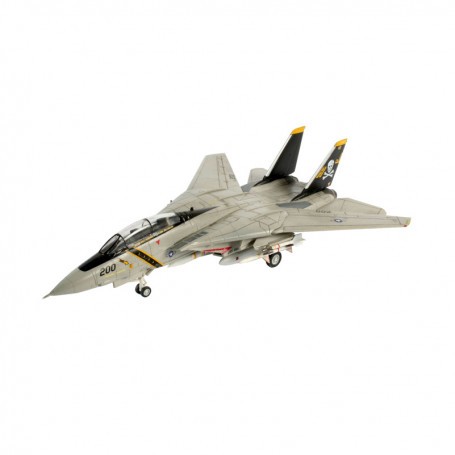 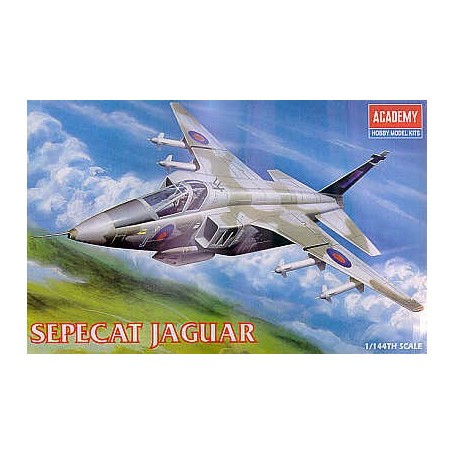 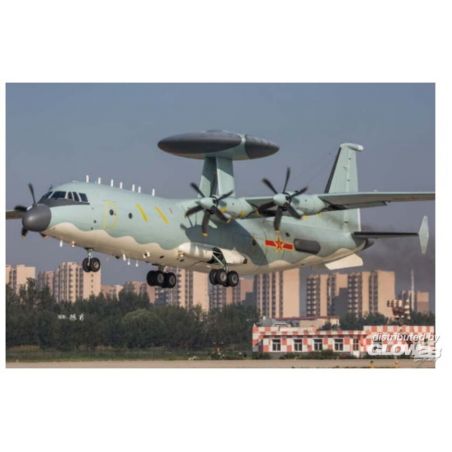 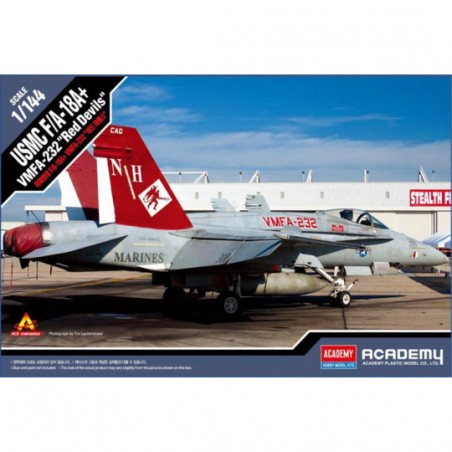 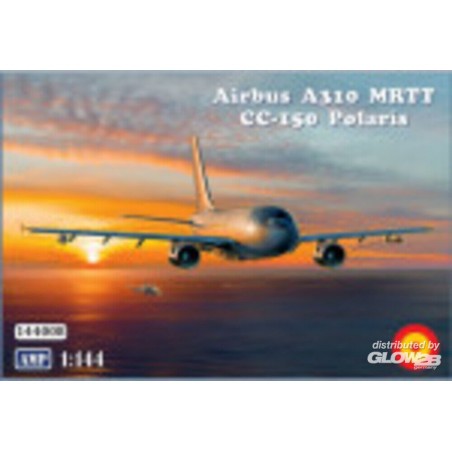 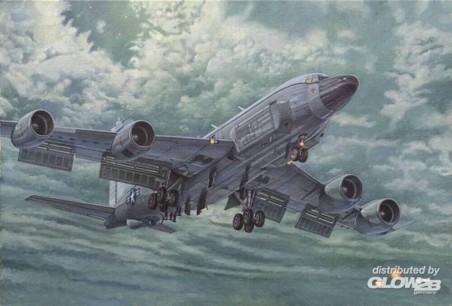 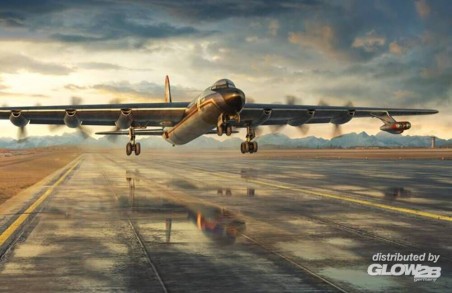 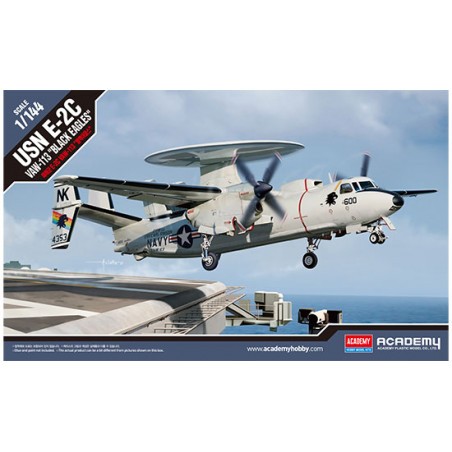 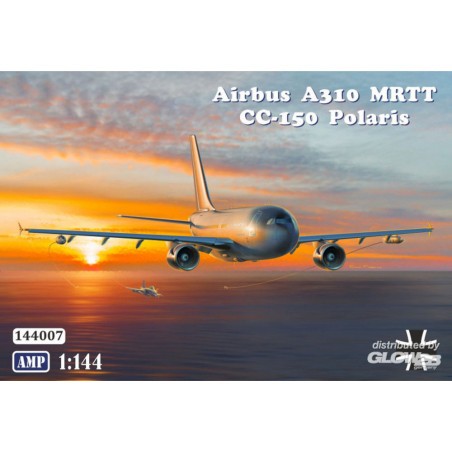 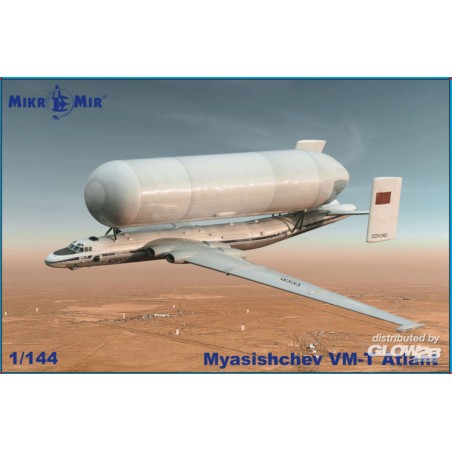