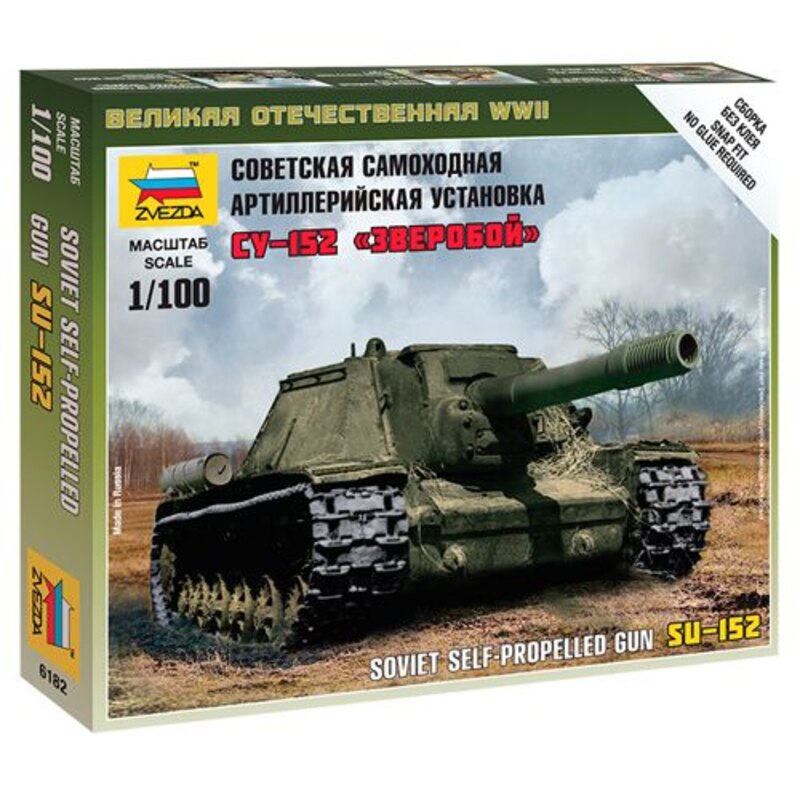 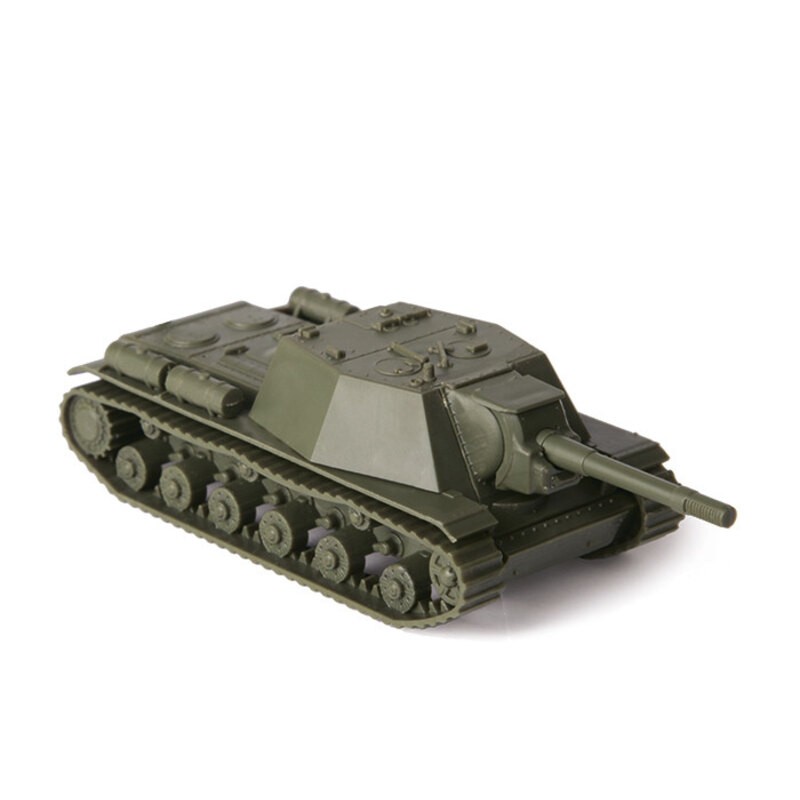 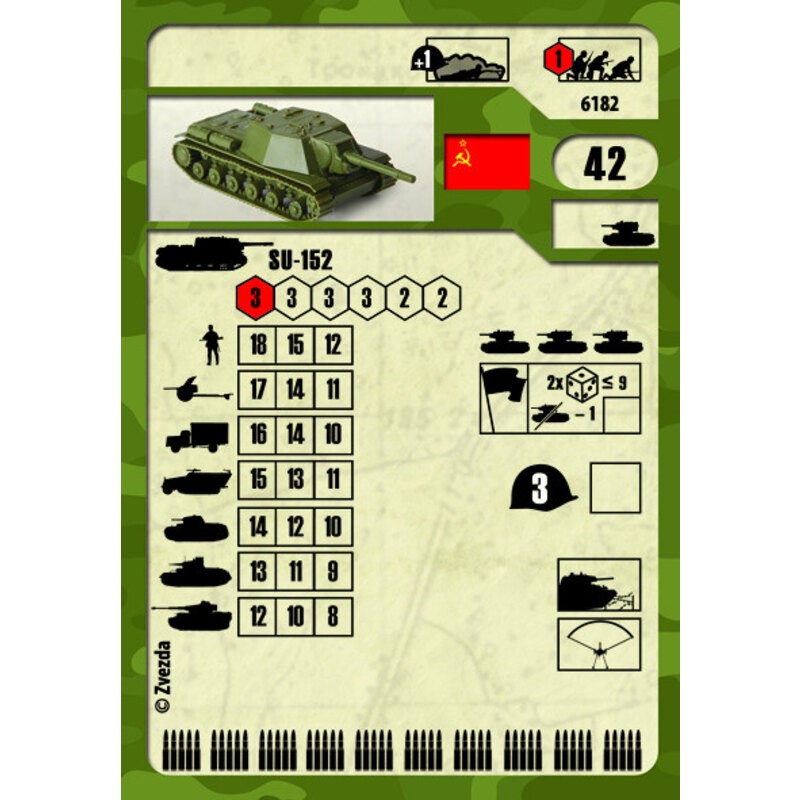 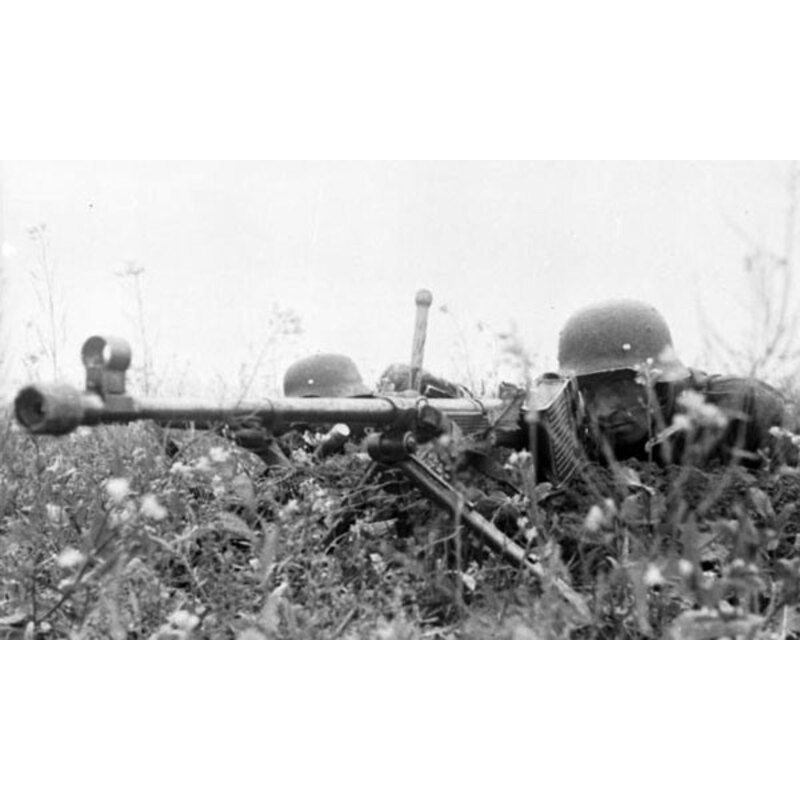 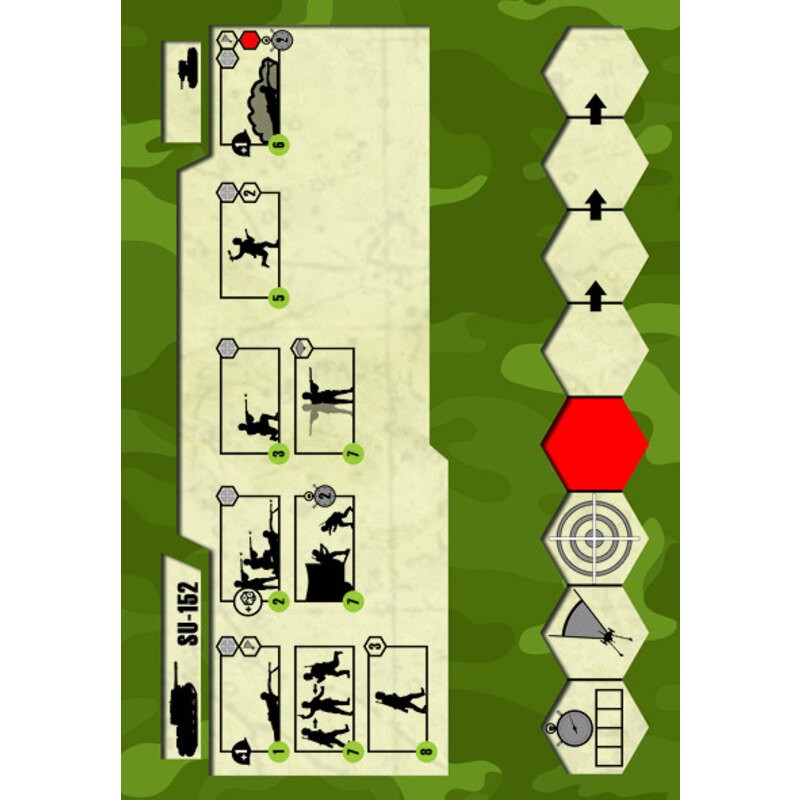 Historical information: In January 1943 it was decided to develop a self-propelled artillery system armed with a 152-mm gun.

In February the prototype of a new self-propelled artillery vehicle based on the KV-1s heavy tank was tested and accepted for service.

Series production of the self-propelled artillery system under the name of SU-152 was launched in spring and continued till the beginning of 1944.

The first combat use of SU-152 took place during the Battle of Kursk Bulge.

Later on, these self-propelled vehicles participated in battles on almost all fronts.

Thanks to the latest technologies of three-dimensional modeling all parts of the model fit together perfectly. The model is assembled "by click" without using glue.

At the same time, the simplicity of the model assembly does not affect the replicability - the outlines of the famous tank are exactly reproduced in miniature.

This model can be used in the game "The Great Patriotic War" from the Art of Tactic series.

On the playing field, the model will represent a unit of Soviet self-propelled artillery pieces.
The battles of late 1942 - early 1943 demonstrated the need for mobile artillery both to support tank and infantry units and to bombard fortified enemy positions.

Set of plastic parts to assemble one self-propelled unit. 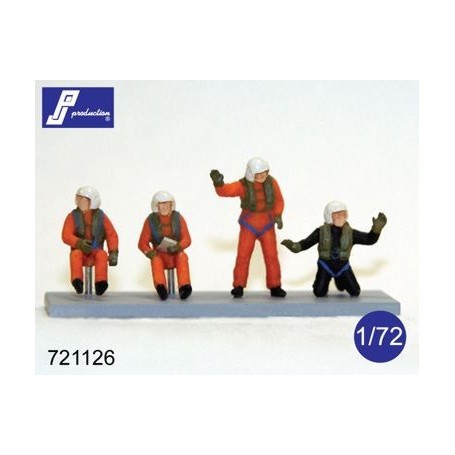 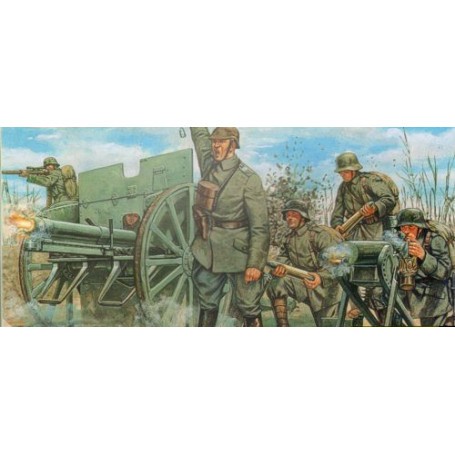 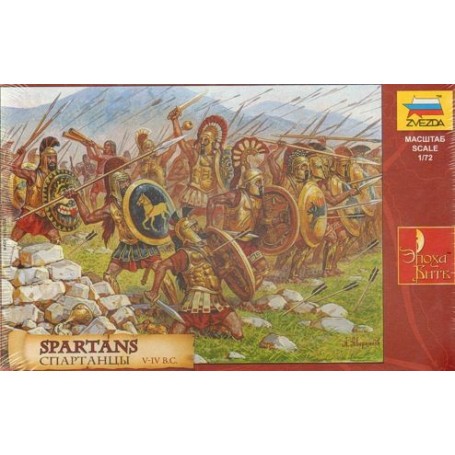 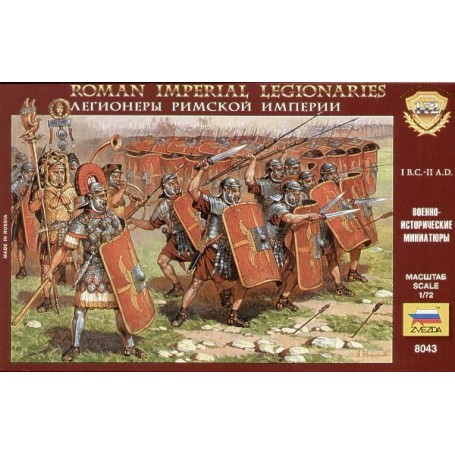 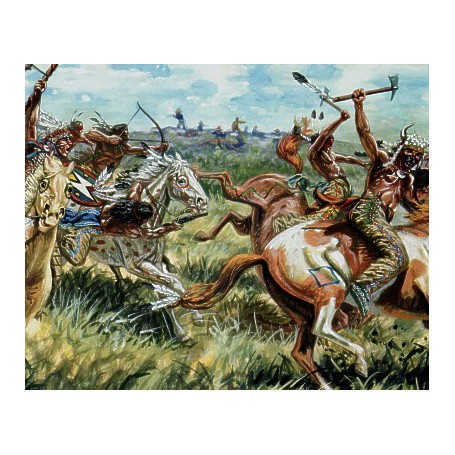 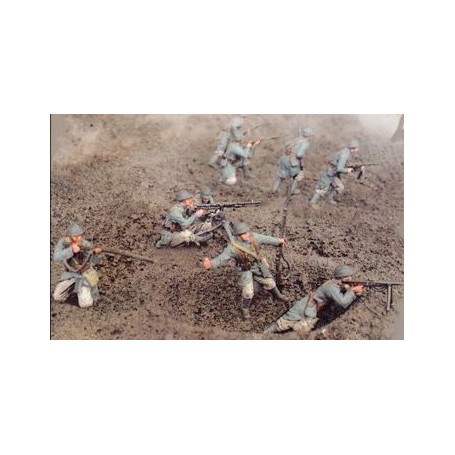 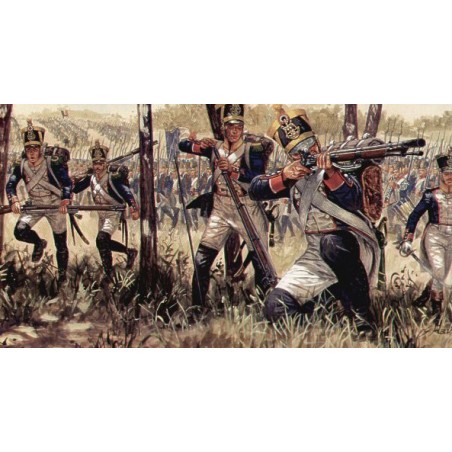 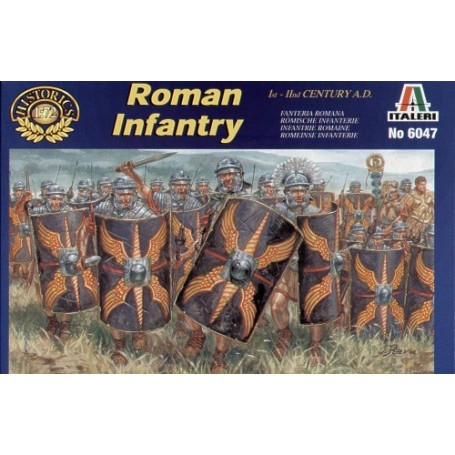 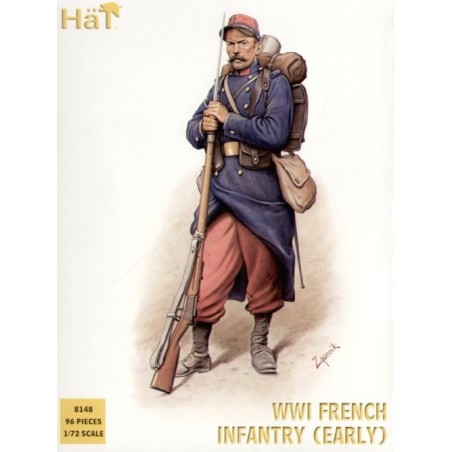 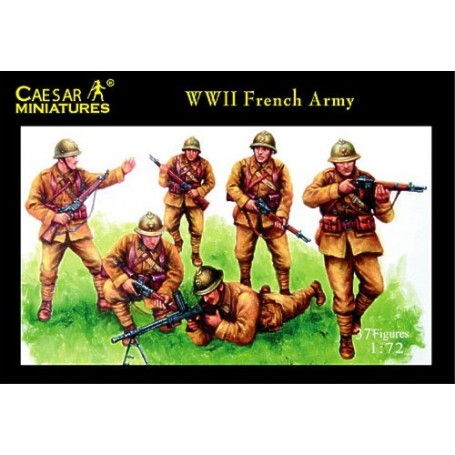 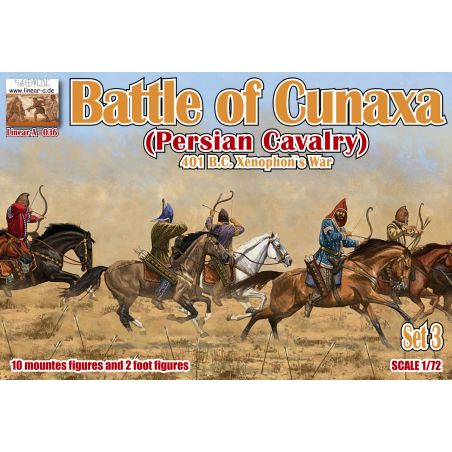 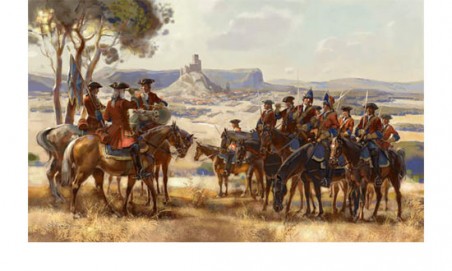 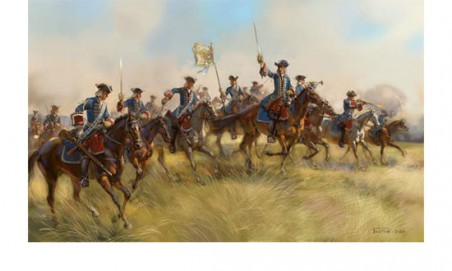 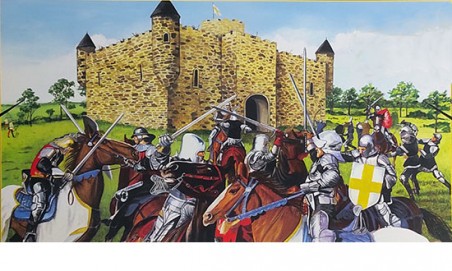